Subscribe to the MacRumors YouTube channel for more videos.
Like the AirPods, the Galaxy Buds are wire free, using Bluetooth to connect two separate ear pieces to a smartphone or other device. Samsung opted for a different design than Apple, though, using a pillbox-style case and a squatter, rounder design for the earbuds themselves to set the Galaxy Buds apart from the AirPods.

Apple's AirPods, as you probably know, have a distinct design with a stem that comes out of the ears and a square flip case that's been likened to a container of dental floss. 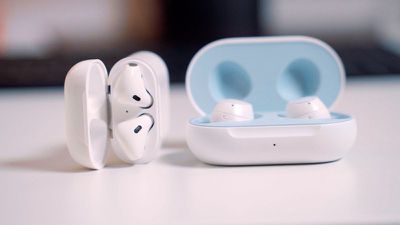 Samsung's Galaxy Buds come in white, black, and yellow, while the AirPods are limited to white at the current time. The Galaxy Buds have a simple, clean design with a USB-C charging port at the back and Samsung branding at the top. AirPods have no Apple branding and a Lightning port at the bottom, along with a reset button on the back.

Both cases hold their respective earbuds in place magnetically and offer additional charge, and we found both to be equally portable. The AirPods case does have a slight edge, though, because it better holds the AirPods in place thanks to a stronger magnetic grip.

With the Galaxy Wear app on a Samsung device, you can see battery level and choose different equalizer presets, a feature not offered on the AirPods. With AirPods, you can see battery level natively when paired with an iOS device, but there's no accompanying app for making adjustments to sound. The Galaxy Buds also have an ambient sound setting to better let you hear your surroundings, but we didn't notice a huge difference.

Samsung's Galaxy Buds support customizable gestures just like the AirPods do. A tap plays or pauses music, a double tap plays the next track or answers/ends a call, a triple tap plays the previous track, and a tap and hold accesses the voice assistant, turns on ambient sound, or adjusts the volume. On AirPods, many of these same gestures are supported, but there's no tap gesture for changing volume.

AirPods pair to an Apple device using a W1 chip that enables quick pairing and device switching, and on Samsung phones, there's a similar feature for the Galaxy Buds. You can pop open the case to do a quick pair with a Galaxy smartphone, and there's an easy switch feature for swapping the earbuds over to any other Galaxy device.

Apple limits this feature to the iPhones, and similarly, the easy pairing feature on the Galaxy Buds is limited to Samsung devices. There's no quick pairing when using the Galaxy Buds with Android devices or an iPhone, so you'll need to use regular Bluetooth.

There's actually a rumor that the 2019 iPhones could get a similar feature, so we may very well be able to charge that rumored wireless AirPods charging case that's in the works with a 2019 ‌iPhone‌ when September rolls around.

Samsung's Galaxy Buds are basically the AirPods of the Samsung ecosystem. You're probably not going to want to pick these up if you're an ‌iPhone‌ owner because the AirPods offer so many more benefits, but if you have a Samsung device, there are a lot of great features you can take advantage of.

daftpunker909
What a review. Sound quality wasn't even discussed.
Score: 44 Votes (Like | Disagree)

japanime
Did I just read a 500-word review of earphones in which there was no mention of how the earphones actually sound?
Score: 38 Votes (Like | Disagree)

Imitation is the sincerest form of flattery


I prefer the look of the Galaxy Buds but like the ergonomics of the AirPods.

s15119
Imitation is the sincerest form of flattery
Score: 18 Votes (Like | Disagree)

LIVEFRMNYC
In my experience ..... Galaxy Buds vs AirPods

Ease of putting in and out of ear ... AirPods.
You just grab it and throw them in your ear, and just as easy when taking them off. When placing the Galaxy Buds in your ear, you have to also twist it so the wings will lock in your ear. It's also not as easy to take out of the ear as the Airpods.

Case ... I'm going to call this one a draw.
Both cases are tiny and very pocketable. The shape of the AirPods case and higher battery capacity gives it the edge. But Galaxy Buds case has USB-C charging port, wireless charging, and an external led light.

For a moment I thought Samsung went with this name. 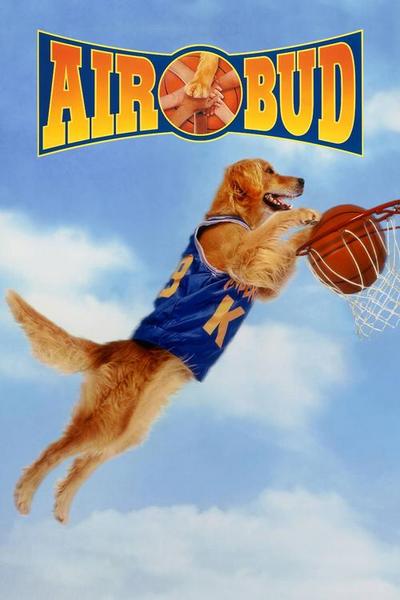 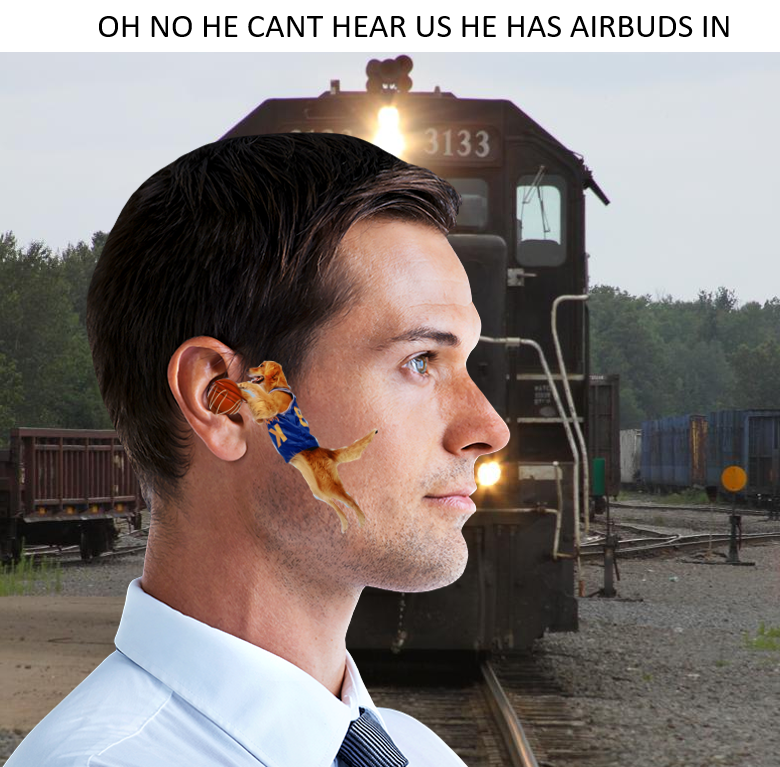