Monday December 17, 2018 5:16 am PST by Joe Rossignol
It appears that the App Store on iOS devices has been experiencing an issue causing missing ratings and reviews over the past day or so. 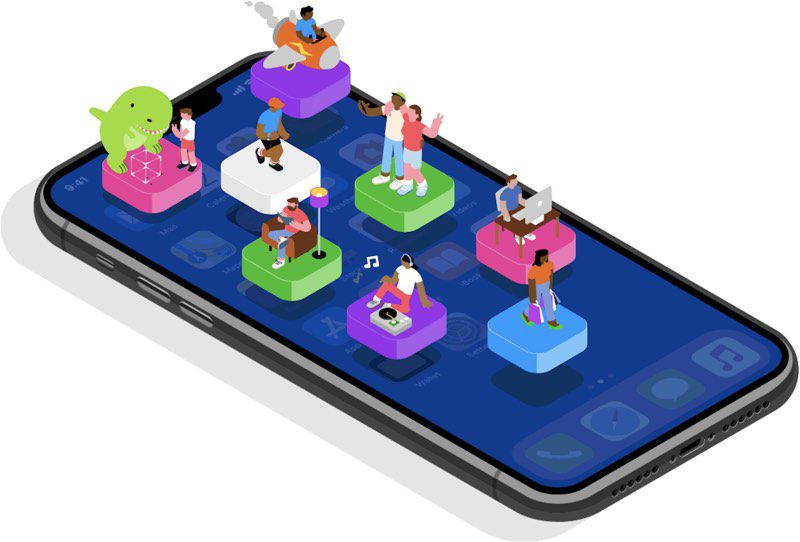 The problem was alerted to us by MacRumors reader Robin van Doorn, who noticed that his apps Centraal Beheer and Run Trainer suddenly have around 1,000 fewer ratings displayed in the App Store. Other developers have acknowledged the glitch on Twitter, although not every developer is affected.

While some developers have seen their ratings count return to normal, others have tweeted about the issue within the past few hours:

Hey @AppStore there seems to be a bug with the number of ratings displayed for all apps (it’s been showing a much lower number than the actual for a couple days).

Bug on the Apple App Store? Half the number of ratings in the search results vs when on the app listing? pic.twitter.com/KGS0nA1anc

Hoping this is just a temporary glitch but my apps lost 50% of their #AppStore #ratings overnight... Go fix it Apple, thanks 😅😑


The unexplained drop in App Store ratings, first reported by the blog The Apple Post, is visible in the App Store Connect dashboard for some developers. A few users have shared screenshots of a discrepancy between the number of ratings displayed in App Store search results and specific app listings as well.

It's not entirely clear if the issue is limited to certain regions or other parameters, but hopefully Apple resolves the issue for everyone soon.

Whoakapi
Sorry, but it's not a big loss.

Reviews/ratings on the App Store are terrible anyway.
Rating: 6 Votes

pukifloyd
50% of the reviews gone? You can blame Thanos for that.
Rating: 6 Votes

Sorry, but it's not a big loss.

Reviews/ratings on the App Store are terrible anyway.


While this may be true for some apps, its not true for all and there is a huge amount of weight put on reviews for position on the App Store. It's extremely important to developers and no good when things like this happen.
Rating: 2 Votes

Steve121178
How will we all get to sleep tonight after this news?
Rating: 1 Votes