LG today debuted its next-generation smartphone, the LG V40 ThinQ, equipped with an all glass body and a display notch for housing camera equipment, much like the iPhone XS and XS Max.

We were able to get one of LG's new V40 ThinQ smartphones ahead of their launch, and we've got the first V40 ThinQ vs. iPhone XS Max comparison that highlights the differences between Apple's flagship device and LG's new flagship device.

In the hand, the LG V40 ThinQ feels lighter than the iPhone XS Max, but due to the size, it's still a two-handed device. 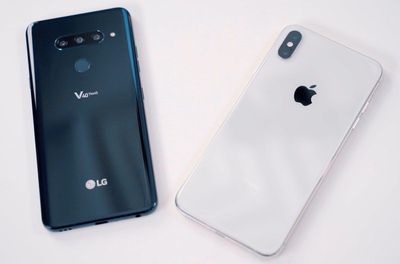 Both devices have a front-facing notch, and while the V40's notch is somewhat less obtrusive, it's also housing lesser equipment. The V40 ThinQ features two front-facing cameras, one with 8 megapixels and the second with 5 megapixels. The cameras enable a fast and efficient facial recognition feature for unlocking the device, but as with most Android implementations, it's not using 3D facial mapping and is less secure.

Because of the weaker facial recognition implementation, LG's new device continues to offer a fingerprint sensor at the back.

The three cameras enable a range of useful features like Triple Shot for three photos at once from different angles, a Cine Shot for creating a photo with one part of the image in motion, and slow motion and portrait features similar to what you'll find in the iPhone XS Max.

We think the LG V40 is a solid iPhone XS Max competitor with its light weight and its impressive camera equipment, and in a future video, we'll delve further into the triple-lens camera system as rumors have suggested it's something we might see in next year's iPhones.

What do you think of the new LG V40 ThinQ? Does it measure up to the iPhone XS Max? Let us know in the comments.

44267547
Interesting how the 2017 iPhone X was chastised heavily for having a notch, now the competition is supporting this feature, but less secure than Apples 3D facial mapping.
Score: 47 Votes (Like | Disagree)

Baymowe335
Is this even a real comparison? The LG is a knockoff.
Score: 29 Votes (Like | Disagree)

Aegelward
I'm not sure why people continue to tout so called iPhone competitors. The truth is there is nothing out there that can complete remotely with any iPhone in the lineup.
Score: 20 Votes (Like | Disagree)

In all seriousness, what useful or fascinating things can I do with Apple's A12 chip that I can't with others? I'm switching to an Android phone (most likely the Pixel). What will I be sacrificing?

Supreme power efficiency coupled with computing power that is literally years ahead of anything Android has to offer. Some things you don’t really notice, like the system detecting faces in photos and grouping photos of the same person together for you automatically. Other things you do, like when you play games with desktop level graphics.

Don’t worry though, Google will gladly take your data off your device, process it, and serve it back to you so you don’t need as much power on device. As long as they can mine it, store it indefinitely, and make it available to their ad partners. Don’t believe me? 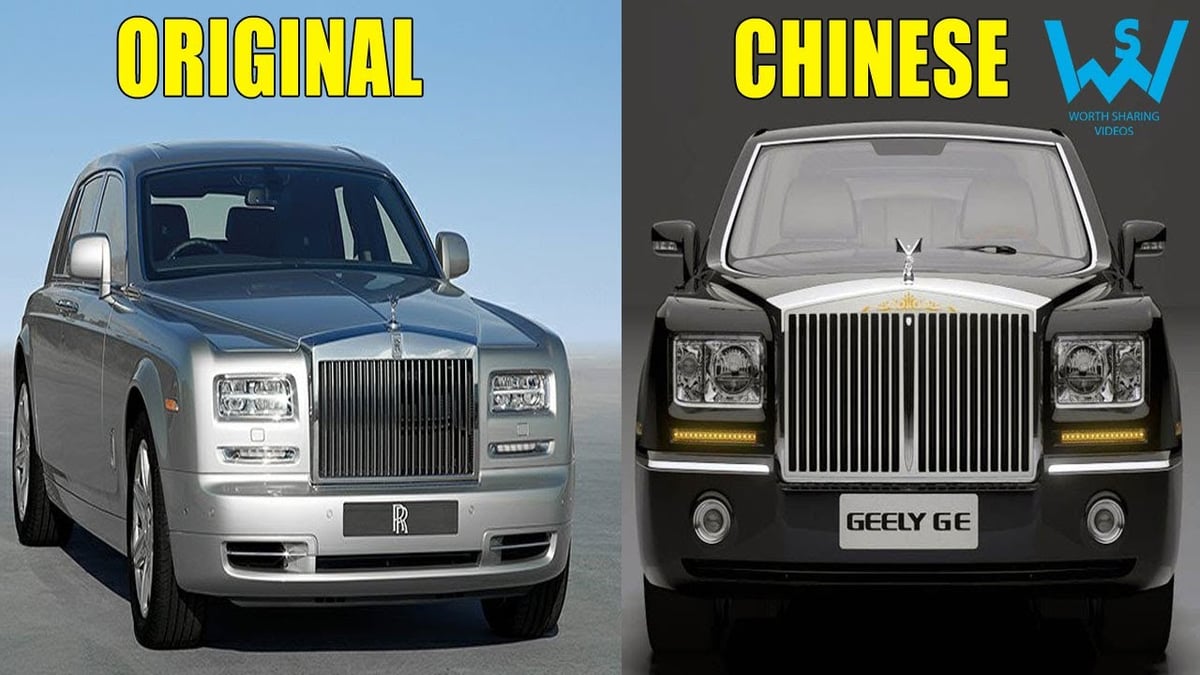 Like the Chinese knockoff cars, they try to look the part but don't succeed. Under the hood it's not even a competition.
Score: 13 Votes (Like | Disagree)

WilliamG
Wait, so the LG only has FIVE cameras? I wouldn't buy a phone with fewer than 12 cameras, personally.
Score: 12 Votes (Like | Disagree)
Read All Comments