The iPhone XS, XS Max, and iPhone XR are the first iPhones to support T-Mobile's 600 MHz LTE spectrum (aka Band 71), according to T-Mobile CEO John Legere.

Band 71 is listed as a supported option on the Tech Specs pages for both the iPhone XS and the iPhone XR. Apple additionally says its new devices support the most LTE bands ever in an iPhone. 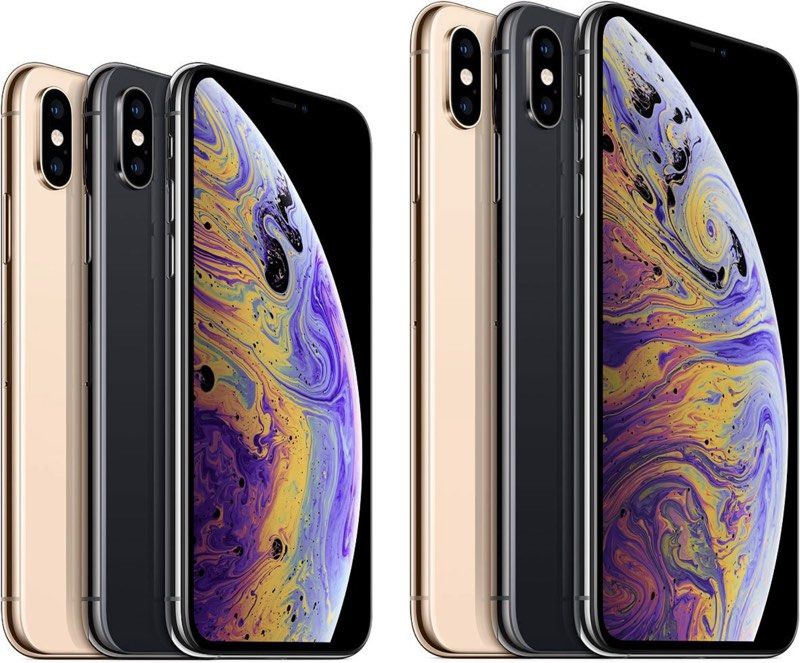 T-Mobile purchased the 600 MHz spectrum in an FCC auction in April 2017 and shortly after announced plans to use the spectrum to improve its network in rural America.

By the time T-Mobile announced its plans for the rollout of the 600 MHz spectrum, the hardware for the iPhone X, iPhone 8, and 8 Plus was already secured, giving Apple no time to build in support.

T-Mobile in August 2017 activated the first 600 MHz site in Cheyenne, Wyoming, and has since expanded it to 1,254 cities across 36 states, including Puerto Rico, which means many T-Mobile customers who purchase the iPhone XS, XS Max, or XR will benefit from the improved coverage.

According to T-Mobile, the 600 MHz spectrum adds increased building penetration and covers greater distances. When used in metro areas, it improves in-building coverage, and in rural areas, it improves the company's LTE footprint.

Of course we’re going to carry the new iPhones!! BEST PART?! They are the first iPhones ever to INCLUDE our 600MHz Extended Range LTE!! That means your new #iPhone will have the best coverage and network experience of any @TMobile iPhone, EVER! #AppleEvent — John Legere (@JohnLegere) September 12, 2018

nutmac
Although T-Mobile is wildly boasting limited 5G availability by early 2019, it will probably take at least a couple of years for (1) 5G is deployed in wider locations, (2) T-Mobile and Sprint completes the merger and figure out how to merge their spectrums, and (3) chipset and antennas become small, reliable, and energy efficient.

So in many ways, 2018 iPhones are THE iPhones to get for T-Mobile.

It's too bad they are being so stingy with promos. $300 toward trading in iPhone 6 or later, which is great for those with 6 and 6S, but hardly generous for 7 and later.
Score: 2 Votes (Like | Disagree)

dwsolberg
T-Mobile reception has gotten better every year since we got it four years ago. We switched because Verizon reception was poor in our area.
Score: 1 Votes (Like | Disagree)

T-Mobile has been annoying as of late as I’m losing connections for both data and voice on a regular basis. I’ve been thinking of switching over to Verizon and simultaneously getting the Xs Max.

I’m in L.A., have been with TMO for years, but I’m thisclose to switching to AT&T (we use them for other stuff) because I’ve had nothing but problems with voice reception lately...
Score: 1 Votes (Like | Disagree)

dms_91
Would this make it worth upgrading from the iPhone X on T-Mobile? Also would you stay on JOD and upgrade or pay off remaining and sell your X and go through Apple?
Score: 1 Votes (Like | Disagree)

But they are. How are improving networks not correlated with a policy based on the capability of networks???

I don’t know how to make this any more clear. Apple doesn’t allow anyone on any carrier in the world to download iOS updates over cellular. Why would they change their whole policy because the number three carrier in the US added some additional spectrum capacity?
Score: 1 Votes (Like | Disagree)
Read All Comments