Arizona-based speech recognition technology company AVRS, short for Advanced Voice Recognition Systems, Inc., has filed a lawsuit against Apple this week, accusing the iPhone maker of infringing on one of its patents with its virtual assistant Siri, according to court documents obtained by MacRumors. 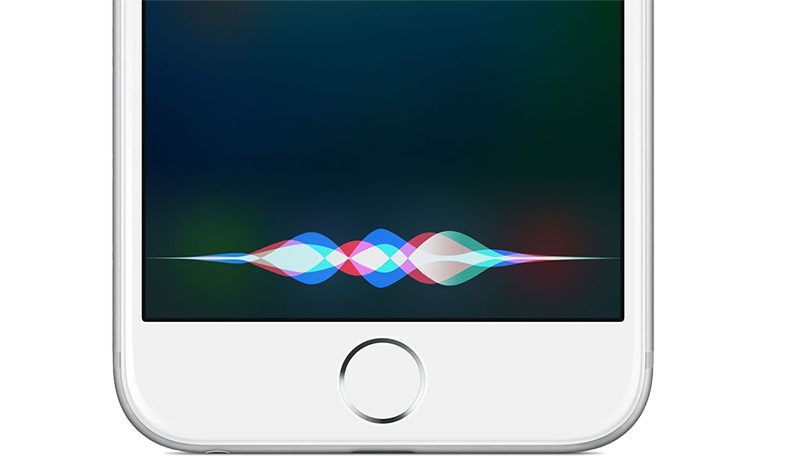 The asserted patent is U.S. Patent No. 7,558,730, titled "Speech recognition and transcription among users having heterogeneous protocols." It was initially filed in 2001 but abandoned, refiled in 2007, and granted in 2009. Siri was first introduced alongside the iPhone 4s in October 2011.

The complaint is very exhaustive and technical, but in simple terms, AVRS believes Siri's ability to process voice commands across multiple protocols and operating systems, such as iOS and macOS, infringes on its patented technology.

AVRS claims that Apple has been aware of the patent since at least 2013, and that Apple has cited it at least 77 times in its other speech recognition patents and in other litigation. AVRS says it also sent Apple correspondence in 2015, but to no avail, as Apple allegedly continues its willful infringement to present day.

AVRS has demanded a jury trial in Arizona district court, where it is seeking damages from Apple, in an amount no less than a reasonable royalty.

AVRS says its speech recognition software was first introduced in 1994, but it does not appear to offer any products or services that incorporate its patented technologies on its website, so it is more than likely a non-practicing entity.

"Our portfolio of intellectual property is the foundation of our business model," the company's website acknowledges.


Apple has yet to formally respond to the complaint.

sputnikv
Any company claiming that Siri has infringed on its technologies should realize that it only makes their technology and company look inept
Rating: 25 Votes

"Our portfolio of intellectual property is the foundation of our business model," the company's website acknowledges.


In other words, a patent-troll, and there is plenty of case history against that behavior by now.
Rating: 13 Votes

twistedpixel8
Aliens studied our patent system and decided we were too stupid to be of any benefit to a Galactic Alliance. That’s why we weren’t invited.

Other contributing factors comprise of: Donald Trump (before and after Presidency), the Citroen Cactus and Starbucks’ Unicorn Frappuccino.
Rating: 12 Votes

now i see it
Apple should sue them for patenting such lame technology.
Rating: 6 Votes

ThatGuyInLa
Why would anyone want to claim any part of Siri as theirs??
Rating: 5 Votes

While a Patent Troll would have filed in Texas, they filed in Arizona. Let's wait until more details are known.

That's not how this works. The Supreme Court recently ruled that the patent law doesn't allow what has been happening in these patent troll cases and that the law requires patent cases to generally be filed in home state of business, such as in this case where the business is located in Arizona. This is patent trolling pure and simple.
Rating: 4 Votes

HiRez
Am I the only one thinking I hope Apple loses this lawsuit and is forced to start from scratch on a new voice assistant?
Rating: 4 Votes

Bornee35
Any company with a stock value of 0.0050 USD is not producing its own goods or services. Patent Troll
Rating: 3 Votes

In other words, a patent-troll, and there is plenty of case history against that behavior by now.

This is patently false.
Rating: 2 Votes
[ Read All Comments ]