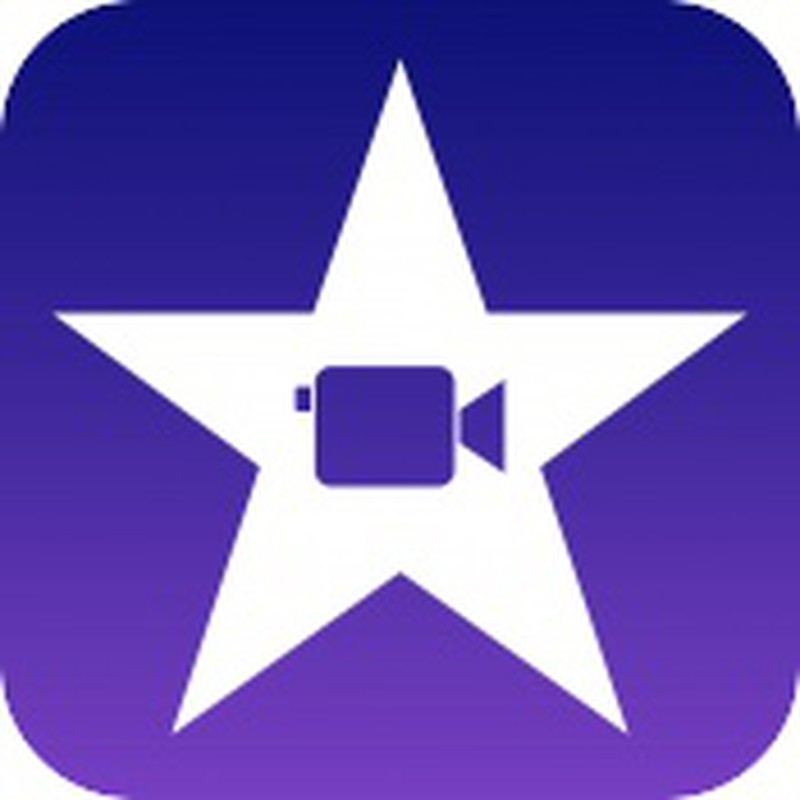 iMovie for iOS was today updated to version 2.2.5, introducing long-awaited support for the full screen edge-to-edge display of the iPhone X.

This version of iMovie requires iOS 11.2

Since the iPhone X launched in November, iMovie was one of the major Apple apps that had not been updated with support for the new display, forcing iMovie users to deal with black bars on their flagship devices.

Thankfully, with the update, the iMovie app now displays properly on the iPhone X. Several other Apple apps have yet to be updated with iPhone X support, including iTunes Connect, iTunes Remote, Beats Pill+, Music Memos, and AirPort Utility.

iMovie for iOS version 2.2.5 comes just a few days after Apple released an update for the Mac version of iMovie with support for iPhone X resolutions for app previews and a number of bug fixes.

dan9700
You would have thought this would of been ready at the launch of X of few weeks after not 5 months lol
Score: 19 Votes (Like | Disagree)

alex00100
lol and they expect external developers to jump through all their hoops.
Score: 11 Votes (Like | Disagree)

Killa Aaron
Something is very wrong with priority at Apple, whoever is in charge of their first party app updates should be seriously reprimanded, it's quite ridiculous that Apple being the mutibillion dollar corporation that they are is just not supporting their flagship phone 5 MONTHS LATER! in the life cycle. iOS is becoming the old google android and it looks bad professionally.
Score: 8 Votes (Like | Disagree)

gobikerider
Shocked that it’s just now adopting metal for processing videos. I thought they did that years ago...
Score: 8 Votes (Like | Disagree)

Wow. At first, I was super excited to finally see this update, but it turns out that zero f***s seem to have been given:

* There's not a single new feature. The last time new features were added was more than 2 1/2 years ago, alongside the release of iPhone 6s and iOS 9.
* The UI looks quite outdated and constantly glitches out, especially the iCloud Drive import menu, which still looks like it's been designed by a three-year-old. They didn't even make the effort to rename the "iCloud Drive" option to something that reflects the new Files app.
* Oh, and of course, there's still no support for 4K60 and HEVC exports.

Ať this stage, the iOS iMovie is almost as useful as “edit and trim” in the Photos app.
Score: 6 Votes (Like | Disagree)