In the letter, Stephenson said that AT&T does not block websites, censor online content, or throttle, discriminate, and degrade network performance based on a website's contents.

According to Stephenson, AT&T has committed to the support of an open internet "for over 10 years," and will continue to do so. Furthermore, he urged Congress to pen new laws to govern the internet and protect customers, putting an end to the ongoing change in rules and regulations placed on the internet. Stephenson called this the "Internet Bill of Rights."

But the commitment of one company is not enough. Congressional action is needed to establish an “Internet Bill of Rights” that applies to all internet companies and guarantees neutrality, transparency, openness, non-discrimination and privacy protection for all internet users.

Legislation would not only ensure consumers’ rights are protected, but it would provide consistent rules of the road for all internet companies across all websites, content, devices and applications. In the very near future, technological advances like self-driving cars, remote surgery and augmented reality will demand even greater performance from the internet. Without predictable rules for how the internet works, it will be difficult to meet the demands of these new technology advances.

Under the repeal of Net Neutrality, internet service providers are reclassified from "common carriers" under Title II of the Communications Act of 1934, to "information service" providers, which they had been previously between 1996 and 2015. This caused worry among Net Neutrality supporters, because companies like AT&T, Verizon, Comcast, and more will be legally allowed to block or slow down access to certain websites, or even charge access to sites.

While the FCC is still in the stages of finalizing the repeal of Net Neutrality, lawsuits have emerged aiming to stop the rollback of these rules and ensure that Net Neutrality remains. In the months ahead of the vote, Apple urged the FCC not to repeal Net Neutrality, which includes regulations that prevent "paid fast lanes" on the internet.

As pointed out by Recode, online fast lanes and "paid prioritization" are a few topics missing from Stephenson's letter. This aspect of Net Neutrality prevents an ISP -- like AT&T -- from charging websites more so that users can gain access to that site at a faster rate, while sites that can't afford the increased cost would see slow load times for users, leading to "fast lanes" and "slow lanes." When asked about the topic, AT&T pointed towards previous public posts where it discussed support of banning forms of paid prioritization over the years.

In the new letter, Stephenson ended by stating AT&T will work with Congress, other internet providers, and consumer groups this year in an attempt to move forward with its "Internet Bill of Rights" in hopes of "permanently" protecting the open internet.

sputnikv
at&t and other isps and carriers are not to be trusted
Score: 17 Votes (Like | Disagree)

VulchR
If you believe AT&T, then look! 'Gullible' is written on the ceiling...
Score: 15 Votes (Like | Disagree)

Braderunner
AT&T is actually one of the reasons net neutrality rules were put in place.
Score: 13 Votes (Like | Disagree)

ddarko
AT&T's commitment to open Internet - you mean like when they blocked Facetime from working on their cell network from 2010 to 2013 unless you signed up for their crap Mobile Share plans? Guess who was AT&T CEO during that time? Randall Stephenson. 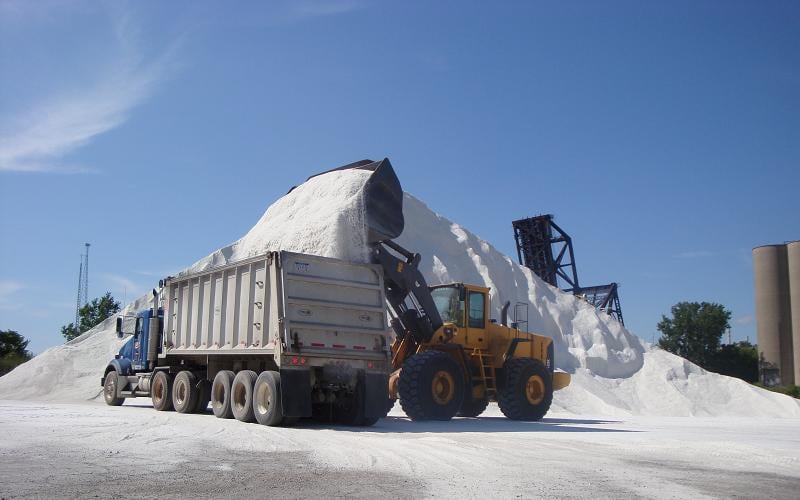 Xavier
Yes, he agrees with an open internet. You'll just have to pay to get faster access. Still 'open' though.
Score: 7 Votes (Like | Disagree)
Read All Comments