Thursday January 18, 2018 9:51 am PST by Juli Clover
A software update coming next week will fix an issue that allows a malicious link to freeze the Messages app on the iPhone and iPad, Apple confirmed to MacRumors this morning.

Apple is likely talking about iOS 11.2.5, which is nearing the end of the beta testing period. iOS 11.2.5 beta 6, as we discovered yesterday, does indeed address the issue and prevents the malicious link from working.

The malicious link first surfaced on Tuesday after it was shared on Twitter. When texted to an iOS device, it is able to cause the Messages app on the iPhone or iPad to freeze up and become unusable. Macs are also affected, and we expect to see a Mac fix in macOS 10.13.3.

A user who receives the link will see their Messages app freeze entirely, and the fix appears to require users to quit out of the Messages app and then delete the entire conversation with the person who sent the link to restore the app to working condition.

The link initially went to a webpage on GitHub, but GitHub took it down on Wednesday, limiting its spread. Most users are not likely to be impacted at this point because the original link has been disabled, but if you do get a text with a bad link before iOS 11.2.5 is released, deleting the Messages conversation is a reliable fix.

And how can you delete a message if the app is frozen?


Quit messages, relaunch, it will show the persons/chats you have, delete the affected person/chat, that's how I think it works.
Rating: 9 Votes

macduke
Sometimes websites will have a popup saying your device is hacked and it locks up Safari on iOS. I think it uses javascript and even ad blockers don't stop it. They need to fix that. It's pretty rare that it happens, but it's still really annoying. I wish ad networks would stop these sorts of ads from seeping through, but it's fairly clear that they don't care about users.
Rating: 6 Votes

tzm41
I wonder how many more of these patterns are going to be found in the future. Seems like each time Apple is just patching for one case and people find the next case eventually.

d5aqoëp
The more complex iOS gets, the more we will see these nuisance bugs.
Rating: 5 Votes

RightMACatU
Can I send this to my bank that owns my mortgage? :p
Rating: 4 Votes

I wonder how many more of these patterns are going to be found in the future. Seems like each time Apple is just patching for one case and people find the next case eventually.


Thousands....Apple and others, doing too many changes in too short a time frame. Each year it gets worse. The problems the sloppy coding cause are a headache enough, then add the hours of users time to implement the patches. I have 7 IOS and Mac OS products. Updating just these few costs me at a minimum 1 tp 2 hours each time. Multiply that times the number of Apple products worldwide, a significant cost in loss of productivity in time and a Monies. Apple needs to be more sensitive to our time and costs.
Rating: 3 Votes


That video could be 1 minute long and still have all the information inside, keeps repeating himself.
Rating: 3 Votes

Apple just goes from one patch to another these days...

As do many companies at different times.
Rating: 2 Votes 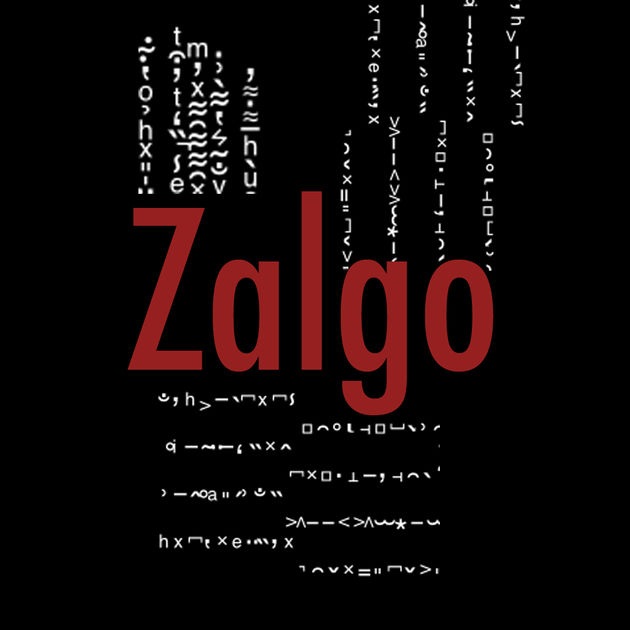