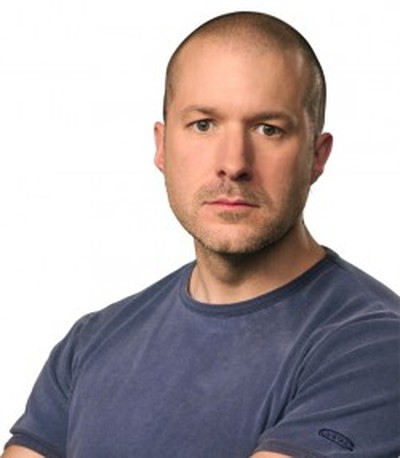 Apple Chief Design Officer Jony Ive is once again taking over management of the design team at Apple according to changes made to Apple's official "Apple Leadership" website.

The site was updated this morning to remove the profiles of Richard Howarth and Alan Dye, who were managing the day-to-day operations at Apple while Ive oversaw all of Apple's design projects, and Bloomberg has confirmed that Ive is once again in direct control of the team as shared by Mark Gurman.

Ive first stepped back from day-to-day management of Apple's design teams in 2015, when he took on the role of "Chief Design Officer." Alan Dye and Richard Howarth were elevated to vice president positions at that time, with Howarth responsible for industrial design and Dye responsible for user interface design.

For the last several years, Ive has been overseeing the design work at Apple Park and at Apple retail stores around the world, which have undergone a transformation under the leadership of Angela Ahrendts. With Apple Park now complete and the retail store design largely established, Ive now has the time to return to his original managerial duties.

Appleaker
iPhones have been getting thicker, he didn’t have much choice :p
Score: 57 Votes (Like | Disagree)

MacGod
Love this! He is a true visionary. But they really need help in quality control, mostly around their software, lately.
Score: 29 Votes (Like | Disagree)

TMRJIJ
Great! Can somebody email him about the BOLD TITLE FONTS in iOS? It's ugly and takes up too much space.
Score: 25 Votes (Like | Disagree)

Why? Fan of 'skeumorphism' or not, iOS was at its best with Scott in charge. iOS today is what should really be making you puke, it makes me sick at the stomach anyway at how awful it's gotten from poor optimisation to questionable design elements.
Score: 23 Votes (Like | Disagree)

Monday June 14, 2021 3:41 am PDT by Tim Hardwick
This year's Apple Watch Series 7 is likely to have thinner display bezels and use a new lamination technique that brings the display closer to the front cover, according to Bloomberg's Mark Gurman. From the report: The Cupertino, California-based tech giant is planning to refresh the line this year -- with a model likely dubbed the Apple Watch Series 7 -- by adding a faster processor,...
Read Full Article • 173 comments

Tuesday June 15, 2021 3:41 am PDT by Tim Hardwick
Apple in iPadOS 15 has added the ability to access NTFS-formatted media from within the Files app. The additional support for the Windows-related format, first discovered by YouTuber Steven Fjordstrøm, is read-only, so like on macOS you can't modify files stored on NTFS devices, but you can at least copy any data on them for working on elsewhere on your iPad. The Files app has also gotten a...
Read Full Article • 96 comments