An increasing number of developers have updated their apps over the past few days with support for the iPhone X's new screen dimensions. We've rounded up some of the more popular titles below ahead of the device's launch tomorrow.

Apple has highlighted many other apps ready for the device in a "Great on iPhone X" section on the App Store, including Afterlight 2, Citymapper, Launch Center Pro, Netflix, Twitter, CARROT Weather, Wikipedia, and Yelp.

Apple has been encouraging developers to optimize their apps for the iPhone X for weeks, so there are likely dozens if not hundreds of other apps ready for the device. If you know of any others, be sure to share them in the comments section.

BlingBling
Also updated my app Only One ('https://itunes.apple.com/us/app/only-one/id681646403?ls=1&mt=8') and snuck in an optional notch hider (shhh.. don't tell Apple). It hasn't been tested on a real device yet, but I felt the notch would be a huge distraction to the game and generally any landscape app that I included it and you can judge for yourself! 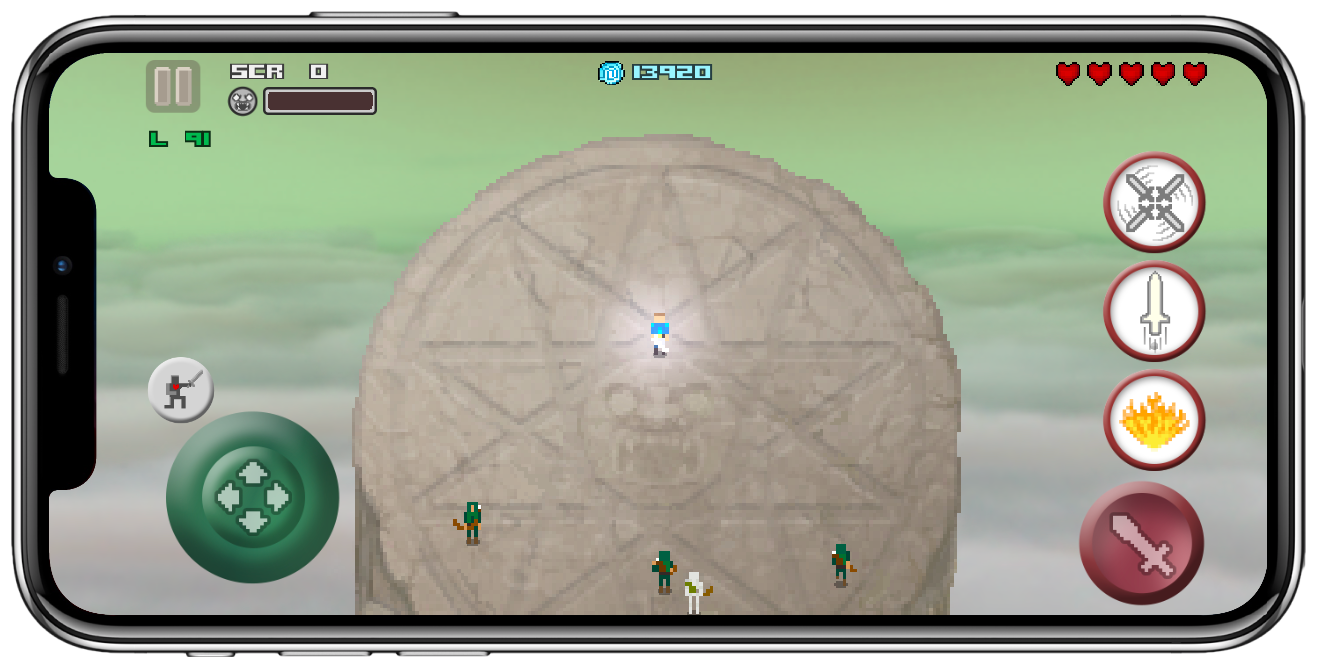 Notch hider must be turned on in the game settings 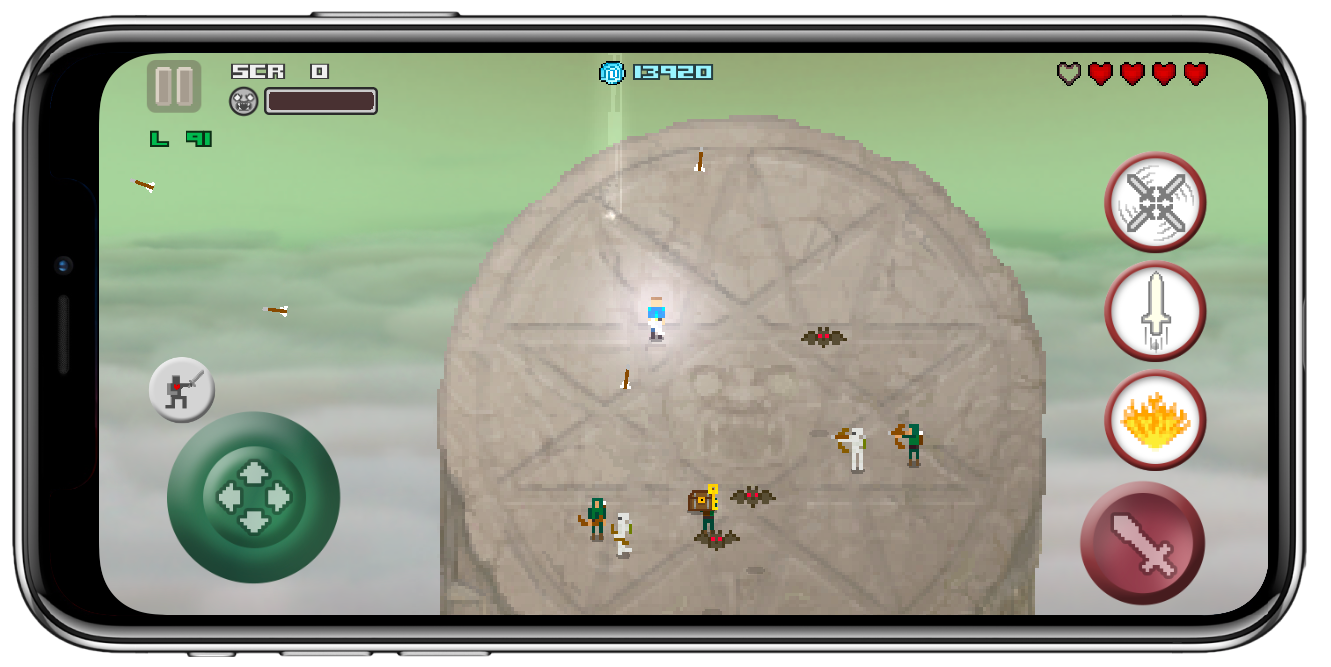 nafai23
I think Facebook is still working on updating the iPad Pro app in late 2019, we should see the iPhone X update no later than 2022.
Score: 6 Votes (Like | Disagree)

OldSchoolMacGuy
Pays off big time to update your app. Getting featured can mean thousands or even tens of thousands of new sales.
Score: 6 Votes (Like | Disagree)

Also updated my app Only One ('https://itunes.apple.com/us/app/only-one/id681646403?ls=1&mt=8') and snuck in an optional notch hider (shhh.. don't tell Apple). It hasn't been tested on a real device yet, but I felt the notch would be a huge distraction to the game and generally any landscape app that I included it and you can judge for yourself!

I really appreciate given the option to switch between a notched and notchless landscape mode as the user, and will probably give your app a try despite not hearing about it before. At least the user gets to choose where/when they have the notch if they like it or not rather than being shoehorned into it.

Granted, once Apple has discovered that you've done this they'll probably make you take it out unfortunately.
Score: 4 Votes (Like | Disagree)

840quadra
Glad to see Google Photos is on there. Will make uploading comparison photo shots a lot easier for me ;) .

Friday April 9, 2021 2:22 am PDT by Tim Hardwick
It's no secret that Apple sees iMessage as a big enough selling point to keep the service exclusive to Apple devices, however new court filings submitted by Epic Games in its ongoing lawsuit with the company reveal just how Apple executives have rationalized their decision not to develop a version of iMessage for Android. Apple clearly recognizes the power that iMessage has to keep users...
Read Full Article • 328 comments

Friday April 9, 2021 4:58 am PDT by Sami Fathi
According to market data compiled by Counterpoint Research, Apple's smallest iPhone since the 2016 iPhone SE, the iPhone 12 mini, struggled to obtain a spot in the top five list of best-selling smartphones in January of this year. According to the market data, the iPhone 12 mini came in eighth place for the best-selling smartphone worldwide in the first month of the year. However, the iPhone ...
Read Full Article • 246 comments