Ahead of Tuesday's iPhone-centric event that will see members of the media invited to Apple's new Apple Park campus for the first time, close-up images of a nearly completed visitor's center have surfaced.

The images were snapped by a resident who lives in Cupertino and shared with TheApplePost. According to the photographer, construction crews were working on the building late at night, perhaps suggesting Apple is aiming to have it completed soon. 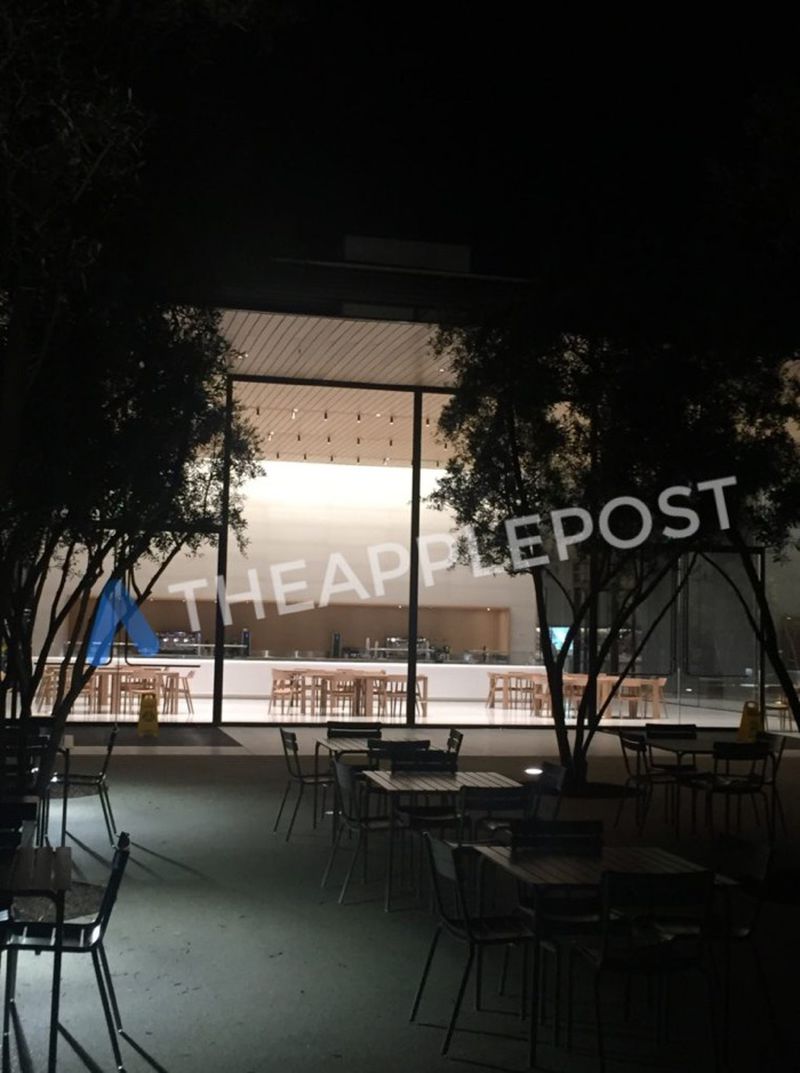 The visitor's center, made from glass, appears to include the same wooden tables that are found in Apple Stores, plus an accessory wall at the back, which makes sense as it will serve as both an Apple Store and an area for visitor's to stop by when coming to the Apple Park campus. 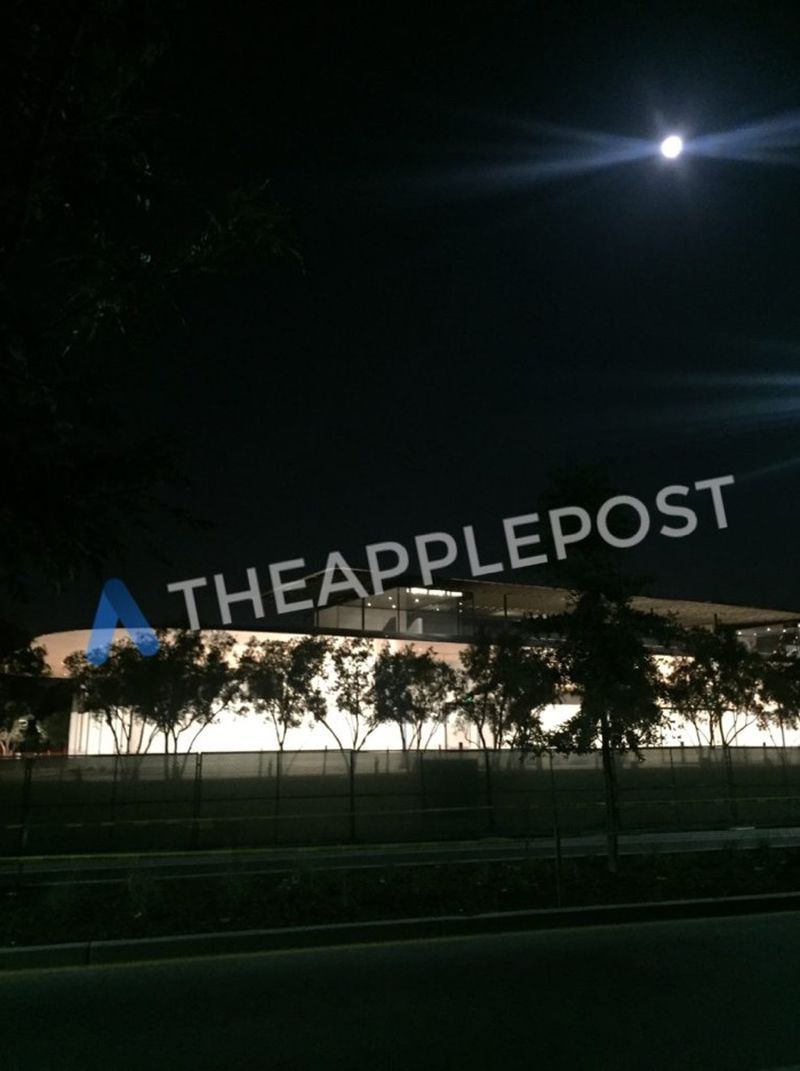 A rooftop observation deck is built into the visitor's center, allowing people to get a view of the main building, and it has a cafe and an outdoor seating area, according to building plans. 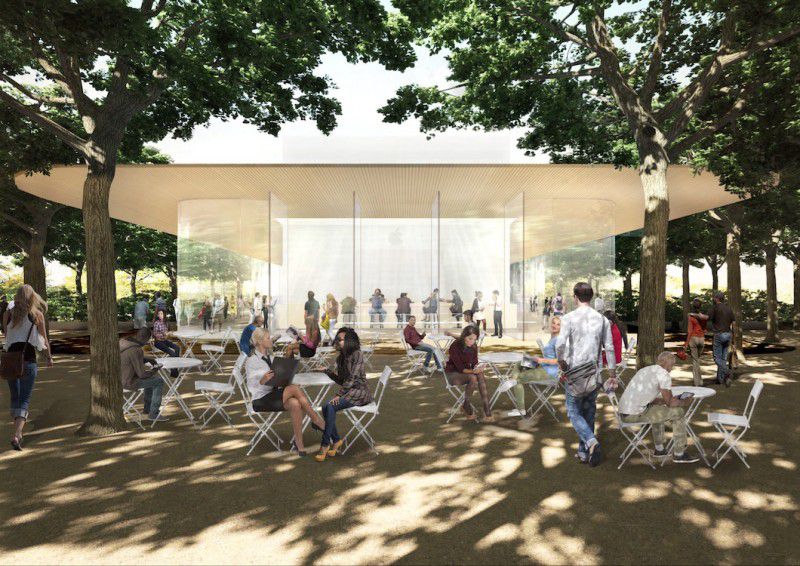 A rendering of the Apple Park visitor's center

It's not clear when Apple plans to officially open the visitor's center on the campus, but given that it looks nearly complete, it could perhaps open on Tuesday alongside the Steve Jobs Theater where Apple's iPhone event will be held.

AngerDanger
Those are lovely photos; if only we knew which site was responsible for publishing them…
Rating: 17 Votes jdillings
Now even the Visitor's Center is leaking?
Rating: 4 Votes

Even Steve Jobs Theatre got leaked.


Since when was it a secret?
Rating: 1 Votes

Make's me want to beam in when it happens on Tuesday.
Rating: 1 Votes

Michaelgtrusa
The years of hard work has paid off.
Rating: 1 Votes

Are those subwoofers inside the seats?
Rating: 1 Votes

Are those subwoofers inside the seats?

I had another thought ... :rolleyes:
Rating: 1 Votes

ChristianVirtual
I hope the wifi is working o_O
Rating: 1 Votes