Three Apple developers yesterday joined an open community initiative that aims to make virtual reality content viewable regardless of device or browser. As reported by UploadVR, the staff added their names to the WebVR Community Group members list on Wednesday, in what looks like a continuation of the company's recent major push into VR. 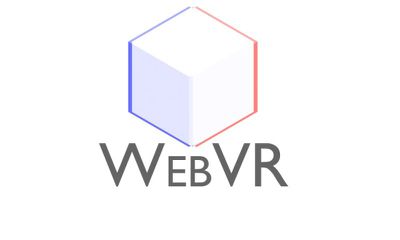 WebVR's mission is to enable web users to enjoy online VR experiences whatever hardware or software platform they use, suggesting Apple's involvement will be focused on Safari compatibility. Working on that assumption, Apple's participation means every major web browser now has representation in WebVR development, including Google Chrome, Mozilla Firefox, and Microsoft Edge.

Google's Brandon Jones, who is chair of the WebVR Community Group, was first to notice Apple's appearance in the member list, which includes 147 participants at the time of writing. However, Jones offered the caveat that "group participation does not necessarily imply a commitment to implement".

Last month at the Worldwide Developers Conference, Apple revealed its first big push into the augmented reality and virtual reality spaces, with a new ARKit developer framework and high-performance iMacs with native support for VR content creation. Native VR support in macOS High Sierra also opens up the possibility for Mac owners to hook up VR headsets to their computer for the first time.

orbital~debris
For some reason the name 'WebVR' makes me nostalgic for the mid 90s web… it sounds like a web browser plugin or something!
Score: 1 Votes (Like | Disagree)
Read All Comments

Wednesday January 26, 2022 8:56 am PST by Joe Rossignol
Benchmark results have started to surface for MSI's new GE76 Raider, one of the first laptops to be powered by Intel's new 12th-generation Core i9 processor. Intel previously said that its new high-end Core i9 processor is faster than Apple's M1 Max chip in the 16-inch MacBook Pro and, as noted by Macworld, early Geekbench 5 results do appear to confirm this claim, but there are several...
Read Full Article • 229 comments