Apple CEO Tim Cook visited his alma mater Auburn University this afternoon, where he held a talk with students at the Telfar B. Peet Theatre. Auburn University student paper The Auburn Plainsman shared details on the talk, which covered topics like diversity and inclusion, subjects Cook is passionate about and often covers in speeches.

Cook told students that it's important to be prepared to encounter people with diverse backgrounds in every career field. Students, he says, will work at companies where they will need to work with people from other countries and serve customers and users from all over the world. 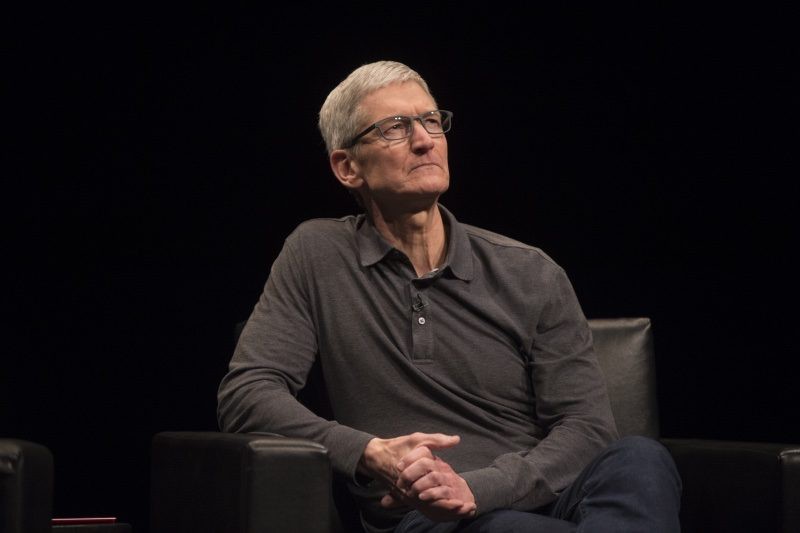 Image via The Auburn Plainsman

"The world is intertwined today, much more than it was when I was coming out of school," Cook said. "Because of that, you really need to have a deep understanding of cultures around the world."

"I have learned to not just appreciate this but celebrate it," Cook said. "The thing that makes the world interesting is our differences, not our similarities."

Cook went on to explain that Apple believes you can only create a great product with a diverse team featuring people with many backgrounds and different kind of specialities. "One of the reasons Apple product work really great... is that the people working on them are not only engineers and computer scientists, but artists and musicians."

Cook has spoken at Auburn University several times in the past, and looks fondly at the time he spent there. "There is no place in the world I'd rather be than here," Cook told students. "Brings back a lot of memories. I often think that Auburn is really not a place, it's a feeling and a spirit. Fortunately, it is with you for all the days of your life. It has been for me at least."

According to The Auburn Plainsman, an exclusive interview conducted with Tim Cook will also be featured on the site later.

Naraxus
Tim just shut up. Your SJW act has been exposed for the complete BS it's always been. You never show this moxy in the Middle East where LGBT people are executed on daily basis or in China where censorship is the name of the game but so long as you can build your products on the cheap and sell em in despotic countries I suppose everything is fine...
Score: 35 Votes (Like | Disagree)

Bevz
Yawwwwnnnnn.... I prefer my Tech CEO's to, you know, talk about tech.... No disrespect but i really don't care what his views are on anything else. He's no geek... time he left.
Score: 29 Votes (Like | Disagree)

RuffyYoshi
Tim literally has no ****ing clue what terrible 'cultures' some parts of the world have. To say we gotta celebrate that it's seeping into our civilization is a slap in the face of all the victims of the so called 'cultures'.
Score: 23 Votes (Like | Disagree)

jdillings
Dear Tim, tell us about the diversity and inclusion in China and the Middle East where you do business
Score: 23 Votes (Like | Disagree)

logicstudiouser
Tim, I agree diversity and inclusion is great, but you have allowed the mac lineup to be neglected far too long. Enough speeches, time to do your job!
Score: 18 Votes (Like | Disagree)
Read All Comments