Apple today announced that its second retail store in the German city of Cologne will open later this month. The address of the brick-and-mortar store is Schildergasse 1-9, which sits on one of the busiest shopping streets in Europe. Doors open on March 25. 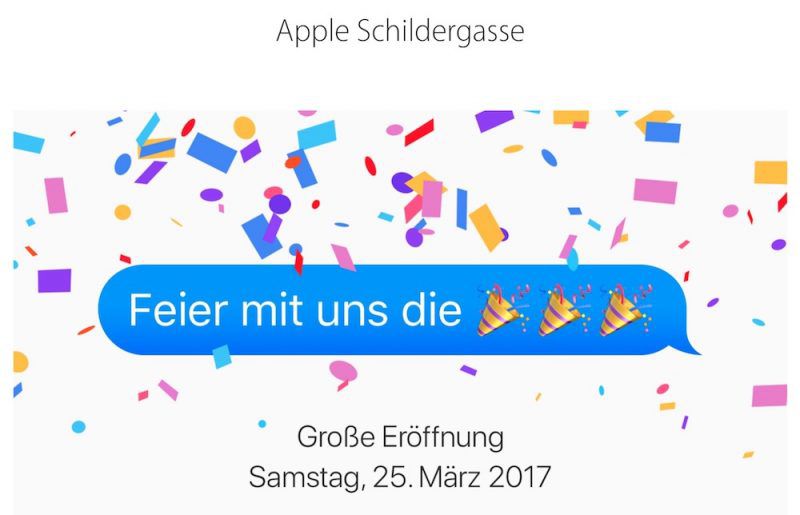 The announcement confirms long-held rumors that Apple has been planning a second store in the city. Evidence surfaced in January that it was putting the finishing touches to a store at the sought-after retail location, which was previously occupied by European clothing brand Pohland. Local blog Apfelpage reports that Apple is already in the process of transferring some of its Rhein Center store staff to the new location. 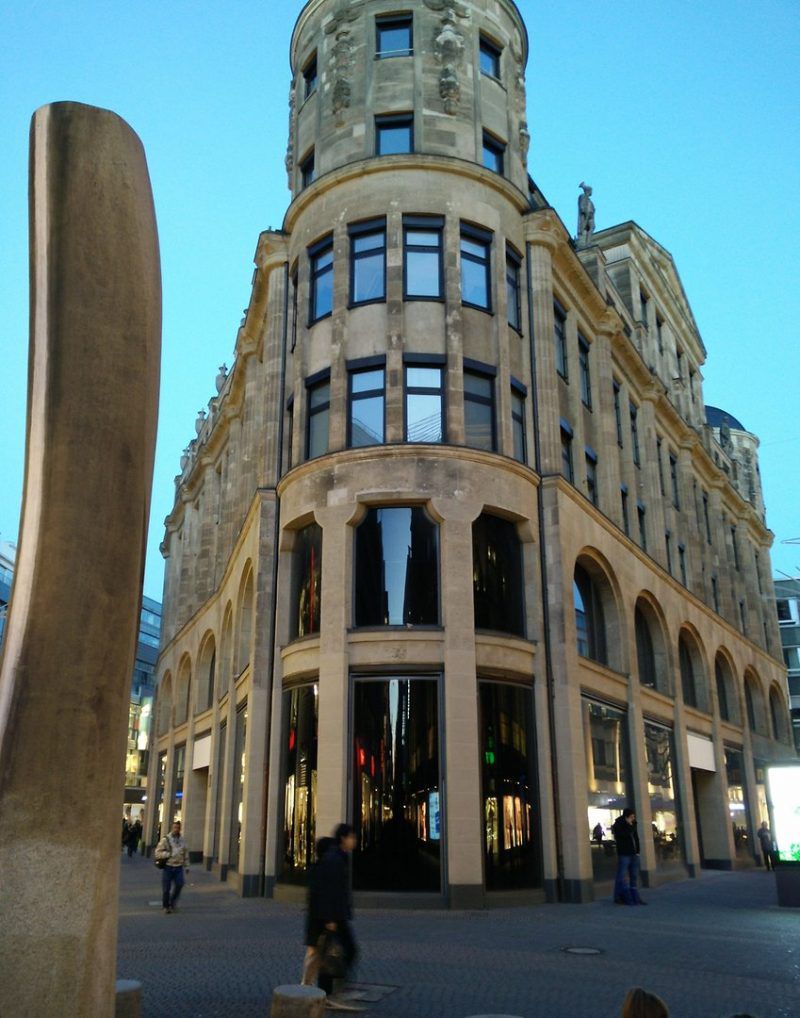 The street of Schildergasse has a Roman history and derives its name from schild, (meaning shield), because artists who lived there in the Middle Ages were known for their paintings of coats of arms. Every hour, some 13,000 people pass through the street, which spans 500 meters from Hohe Straße on the Eastern End to Neumarkt on the Western End.

I noticed they're using gradient on blue button. Could it be iOS 11?


That's an iMessage bubble, rather than a blue button.
Rating: 3 Votes

Planet of the Apps is pretty damn bizarre to me.
Rating: 2 Votes

When I glanced at this and saw the word "cologne" I thought to myself, "oh no, Tim Cook's Apple is now making men's perfume??" Then I actually read the headline and was relieved. The sad thing is, I wouldn't be surprised if they actually released a line of perfume and cologne. Apple is doing such bizarre things these days anyways... :(

Planet of the Apps is pretty damn bizarre to me.

I'd say releasing $17,000 watches with a 3-5 yr useful lifespan was, if not bizarre, definitely also unexpected.
Rating: 2 Votes

Thunderhawks
Should do well, as the only reason to be on Schildergasse and Hohe Straße is to shop.

BTW: At the end of Hohe Straße East in walking distance is the Cologne cathedral, landmark of the city.
It has the famous shrine of the three kings/wisemen.

Cologne has a wealth of historic treasures to visit if that is your thing besides the Apple Store.
Rating: 2 Votes

SBlue1
wonder what roman store was at that same street corner some 2000 years ago. would have been fun to step into a time machine and find out there was a fruit store and the owner was selling apples! :)
Rating: 1 Votes
[ Read All Comments ]