Following the release of iOS 10.1 this morning, Apple has activated Apple Pay in Japan, making it available for use at all locations that accept the Suica prepaid money card, QuicPay, or iD.

Apple Pay in Japan is unique because rather than exclusively using NFC, it also supports the FeliCa payments standard that’s been widely adopted in the country. iPhone 7 and iPhone 7 Plus models sold in Japan include a FeliCa chip, as do Apple Watch Series 2 models.

To use a Suica card with Apple Pay, customers in Japan will need to add their Suica card or Suica commuter card to the Wallet app. Once added, the iPhone 7 or 7 Plus can be used in place of a standard card.

An iPhone 7, 7 Plus, or Apple Watch Series 2 is required to make purchases in stores and at transportation facilities in Japan. The iPhone 6, 6s, 6 Plus, 6s Plus, and SE, along with iPad Pro models, the iPad Air 2, and the iPad mini 3 and later, can be used to make payments within apps and on the web.

BMcCoy
This is really big news - the Suica card system is huge in Japan, from travel to vending machines.
This will absolutely drive increased iPhone sales in Japan.
Score: 5 Votes (Like | Disagree) 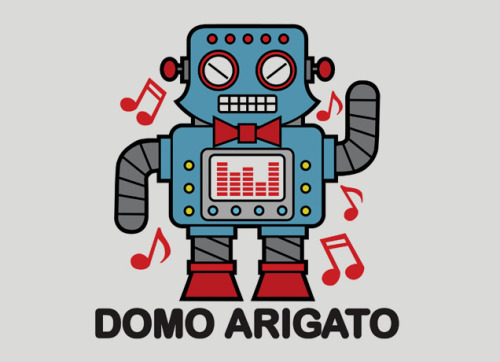 I got the impression from a previous story that it was Japanese models only.

I don't enough about the Suica system to know if it is straightforward NFC, and therefore compatible with all iPhones with Apple Pay.

Would definitely be a bonus for visitors to Japan.. if there was an easy way to add Suica to your iPhone wallet. You then barely need to obtain any local Yen currency!

Adding support for it outside of Japan is not going to happen because that would be millions of phones that need additional licensing fees to someone else.
Score: 2 Votes (Like | Disagree)

Sorry, trying to understand this. So you're saying if I have a Japanese unlocked iPhone 7, I do a factory reset on it and activate it with a foreign SIM, then change the SIM to my regular Japanese SIM, I could bypass the photo shutter?

No. It only works if the first SIM card used to activate the phone is non-Japanese.
Score: 2 Votes (Like | Disagree)

Not to split hairs, but it's not legally required here. Also, live pictures are great, but don't help when you're taking a screenshot on a train, etc ...
Score: 1 Votes (Like | Disagree)

pesos
TBH while it's a nice to have in a phone it's not that different than having pull your wallet out of your pocket and touch it to the reader (although you're somewhat more likely to already have your phone out and in your hand). That's why we went the watch route - with twins to haul around it's a real pain to have to get something out of a pocket. I got really good at just throwing my hip/butt up onto the turnstile reader as I passed by since my hands were always full of babies/crap (not literal crap).
Score: 1 Votes (Like | Disagree)
Read All Comments