Apple Sends Press Invites for June 13 WWDC Keynote at 10:00 AM

Apple today invited members of the press to attend the keynote event for its annual Worldwide Developers Conference, set to take place from June 13 to June 17. The keynote will be held on June 13 at 10:00 a.m., the standard start time for Apple's media events.

It will take place at the Bill Graham Civic Auditorium in San Francisco, a venue able to hold more attendees than Moscone West, where the event has taken place in past years.

Apple is expected to launch new versions of iOS and OS X, along with new versions of tvOS and watchOS, its two newest operating systems. There's also a possibility we could see the debut of new hardware products, and much of the Mac line is in need of an update.

iOS 10 and OS X 10.12 will be the two major announcements at the event. iOS 10 is believed to include a redesigned Apple Music app, a Siri SDK for developers, and Apple Pay support for web browsers, allowing Apple Pay to be used to make purchases via Safari much like PayPal. OS X 10.12 is expected to bring Siri integration to the Mac for the first time, with a dedicated Siri button available through the menu bar and dock.

In past years, Apple has made a live stream of its Worldwide Developers Conference keynote available on the web and through the Apple TV, and it is likely to do so again this year. MacRumors will also provide live coverage of the event both through MacRumors.com and through our MacRumorsLive Twitter account.

Nick A
Coming from someone that looked forward to the WWDC keynote every year like a kid looking forward to Christmas, I can honestly say I couldn't care less. Apple has become boring.
Score: 30 Votes (Like | Disagree)

killawat
Want to be excited but still stressing out about the march event. Anytime I close my eyes all I see are Watch bands. Watch bands everywhere.
Score: 20 Votes (Like | Disagree)

Coming from someone that looked forward to the WWDC keynote every year like a kid looking forward to Christmas, I can honestly say I couldn't care less. Apple has become boring.

Thank you, will definitely sleep better tonight knowing this! ;)
Score: 18 Votes (Like | Disagree)

keysofanxiety
Anybody fancy playing the keynote drinking game with me? Hopefully should make it a little more interesting, at the very least.

You know, whenever there's a buzzword — 'magical', 'Apple makes the best products in the world', 'innovation', 'thinner' ... I could use some help writing up the rules, though, unless there's already a game written. What would justify a shot of hard liquor, for instance?
Score: 14 Votes (Like | Disagree)

nezr
My pop corn is ready, not sure about my wallet.
Score: 14 Votes (Like | Disagree)

MacFather
hopefully that clown won't be on the stage again. 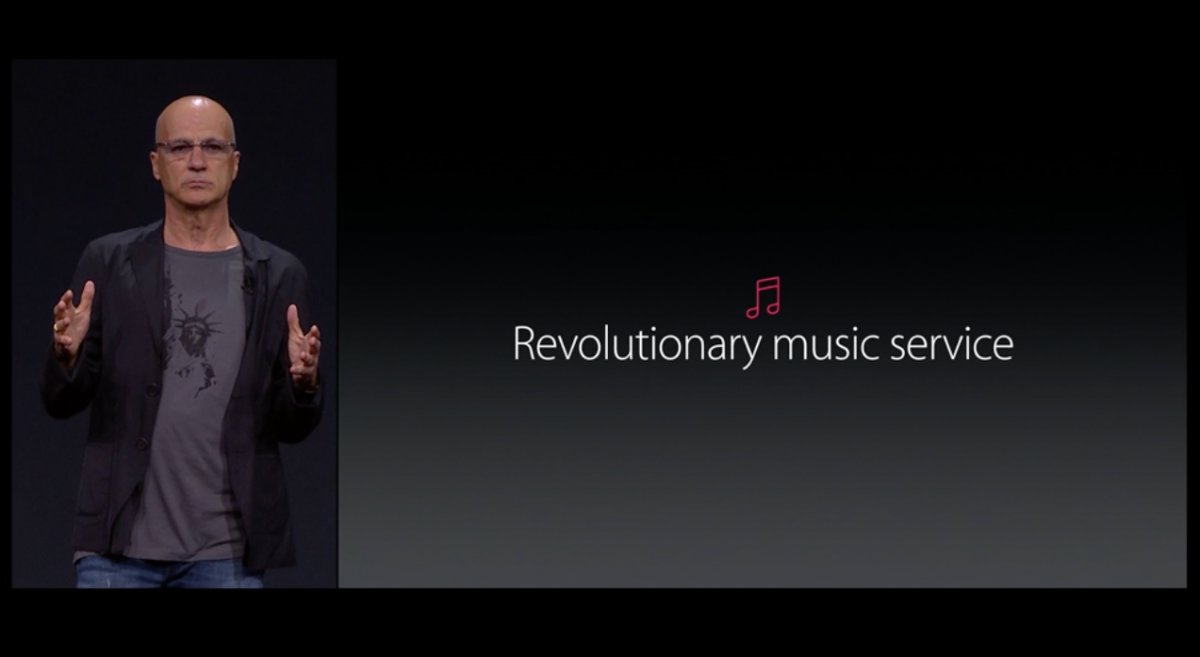 Saturday August 8, 2020 11:09 am PDT by Hartley Charlton
Apple is taking legal action against the developers of the app "Prepear" due to its logo, according to iPhone in Canada. Prepear is an app that helps users discover recipes, plan meals, make lists, and arrange grocery deliveries. The app is a spinoff of "Super Healthy Kids," and the founders claim that they are facing litigation from Apple. Apple reportedly takes issue with Prepear's logo, ...
Read Full Article • 514 comments

Thursday August 6, 2020 10:05 am PDT by Juli Clover
Apple today seeded new public betas of upcoming iOS 14 and iPadOS 14 updates to its public beta testing group. Today's software releases, which Apple labels as fourth betas to keep them in line with developer betas, are actually the third betas that Apple has provided and they come two weeks after the prior beta releases. Public beta testers who have signed up for Apple's beta testing...
Read Full Article • 96 comments