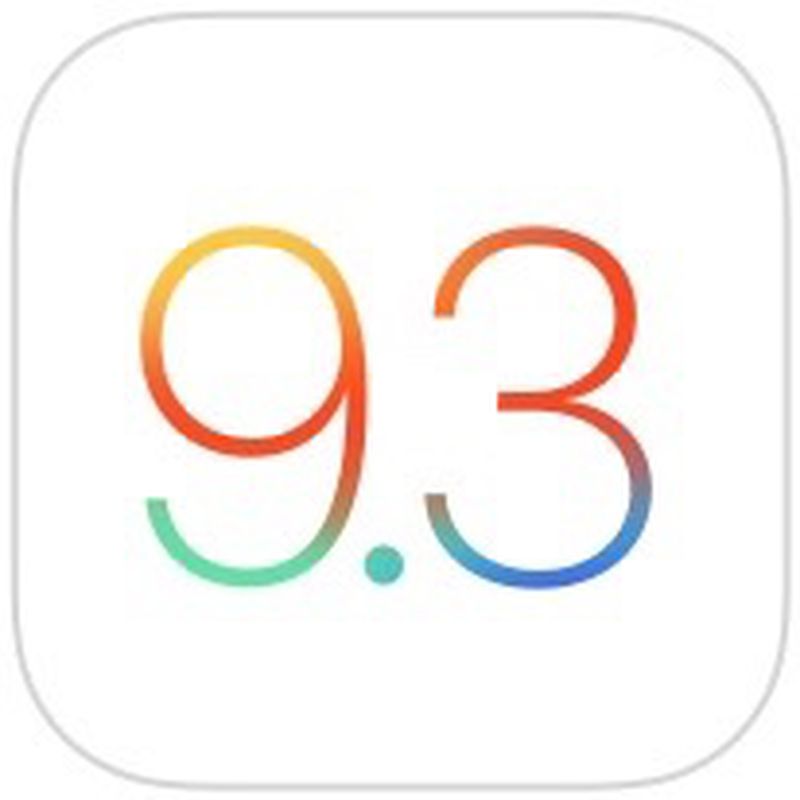 Beta testers who have signed up for Apple's beta testing program will receive the iOS 9.3.2 update over-the-air after installing the proper certificate on their iOS device.

iOS 9.3.2, as a minor 9.x.x update, focuses primarily on performance improvements and under-the-hood bug fixes to address issues that have been discovered since the release of iOS 9.3. We don't know all of the fixes that will be included, but significant Game Center bug appears to have been fixed in the first beta, while iOS 9.3.2 beta 2 added the ability to use Low Power Mode and Night Shift simultaneously. No other outward-facing changes or immediately apparent bug fixes have been discovered in the first two developer betas.

fenderbass146
To all those people that said I was an idiot for wanting low power mode and night shift.....suck it.
Score: 9 Votes (Like | Disagree)

StacyJaxx
My battery life has been less than stellar with the first beta. Hopefully this fixes it a bit.
Score: 3 Votes (Like | Disagree)

To all those people that said I was an idiot for wanting low power mode and night shift.....suck it.

The ability to use night shift and low power mode is built into this beta...

they fixed the animation bug tho. i cant live with a slow iPhone again
Score: 2 Votes (Like | Disagree)

You didn't exactly prove anyone wrong with this post.

He proved that quite a few people were talking out of their arses. I remember several comments with made up reasons as to why the two features could not work together.
Score: 1 Votes (Like | Disagree)
Read All Comments