Apple has temporarily stopped offering the iOS 9.3 update for older devices like the iPad Air and earlier and the iPhone 5s and earlier due to installation issues some users have experienced. On older devices, iOS 9.3 requires users to input the Apple ID and password originally used to set up the device, which can lead to the device becoming stuck at the Activation Lock screen if the original account information can't be recalled.

In a statement given to iMore, Apple says it is working on a fix and plans to issue a new version of iOS 9.3 in the next few days. Customers with an affected device who attempt to download iOS 9.3 during this time will not be able to install the update as Apple has stopped signing it. 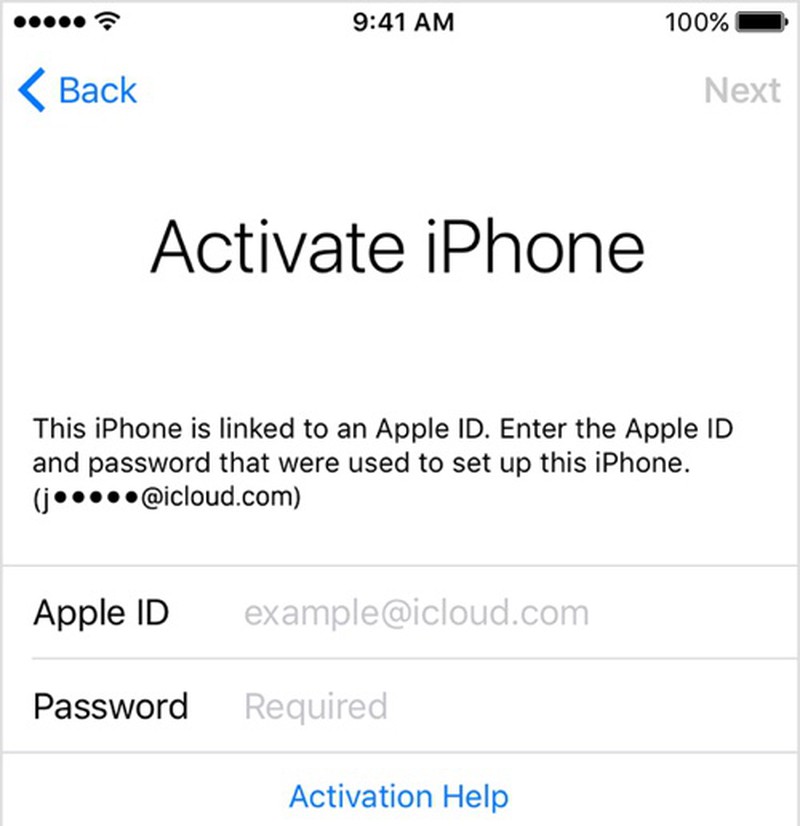 Updating some iOS devices (iPhone 5s and earlier and iPad Air and earlier) to iOS 9.3 can require entering the Apple ID and password used to set up the device in order to complete the software update," an Apple spokesperson told iMore. "In some cases, if customers do not recall their password, their device will remain in an inactivated state until they can recover or reset their password. For these older devices, we have temporarily pulled back the update and will release an updated version of iOS 9.3 in the next few days that does not require this step."

For customers who have already installed iOS 9.3 and have gotten stuck at the Activation Lock, Apple has published a support document with steps on how to solve the issue. Apple recommends removing Activation Lock via iCloud or attempting to enter an Apple ID or password through iTunes.

Update: Apple has released a new build of iOS 9.3 for the iPad 2 and may be planning to roll out updates for additional devices. Apple has not yet resumed signing iOS 9.3 for affected devices.

Andres Cantu
This is starting to become the norm. Issues with every single update, no matter how big or small.

By the way, not the first time Apple pulls an update. Talk about embarrassing and unacceptable :(
Score: 42 Votes (Like | Disagree)

nezr
all these beta releases and no one finds this out until now ? lol
Score: 20 Votes (Like | Disagree)

all these beta releases and no one finds this out until now ? lol

This is starting to become the norm. Issues with every single update, no matter how big or small.

By the way, not the first time Apple pulls an update. Talk about embarrassing and unacceptable :(

Thursday May 28, 2020 8:13 am PDT by Eric Slivka
With the release of macOS Catalina 10.15.5 and related security updates for macOS Mojave and High Sierra earlier this week, Apple is making it more difficult for users to ignore available software updates and remain on their current operating system versions. Included in the release notes for macOS Catalina 10.15.5 is the following:- Major new releases of macOS are no longer hidden when...
Read Full Article • 310 comments

Friday May 29, 2020 10:00 am PDT by Eric Slivka
Following a couple of leaks in recent weeks, Beats today is officially announcing four new colors for its Powerbeats Pro wireless earphones: Spring Yellow, Cloud Pink, Lava Red, and Glacier Blue. The new earphones will go on sale June 9 and sell for the same $249.95 price as the existing color options. Aside from the colors, the new Powerbeats Pro models are otherwise identical to the...
Read Full Article • 46 comments