Activist investor and billionaire Carl Icahn, during an interview with CNBC today, expressed confusion over The Wall Street Journal's recent report claiming that Apple scrapped its plans for a full television set more than a year ago. Icahn and his investment firm Icahn Enterprises remain confident that Apple will enter the television and automotive spaces, even as analyst Gene Munster admits he was wrong.


Icahn issued an open letter to Apple CEO Tim Cook on Monday in which he applauded the company for recently increasing its share repurchase authorization by $50 billion, and encouraged further acceleration of the stock buyback program. Icahn also valued Apple shares at $240 each and said the company will sell 55” and 65” ultra HDTVs in 2016 and introduce an Apple-branded car by 2020.

"After many years of rumors as part of Apple’s push into television and as we referenced previously, we expect in FY 2016 Apple will sell 55” and 65” ultra high definition television sets," said Icahn in his open letter. "We forecast revenues of $15 billion in FY 2016 and $37.5 billion in FY 2017 on 10 million and 25 million units respectively with average selling prices of $1,500."

The open letter also predicts that the iPhone will experience modest 2.3% revenue growth in the 2016 fiscal year, the iPad will rebound with a strong performance and revenue growth of 27.7% in FY 2016 and the Mac will continue to make gains over the next year. Icahn Enterprises predicts 10 million Apple Watch sales in the second half of 2015 and international expansion of Apple Pay.

Apple shares are currently trading at just over $130 as of publication time, giving the company a market capitalization of over $753 billion. In the past twenty-four hours, Apple surpassed the $750 billion market cap milestone for the first time as AAPL shares have risen following the open letter. Icahn himself has earned about $3.4 billion since announcing his position in the company in August 2013.

At least MR has gone from the creepy scumbag picture to where Icahn could make a poor stand-in for the guy in the Dos Equis commercial. :p 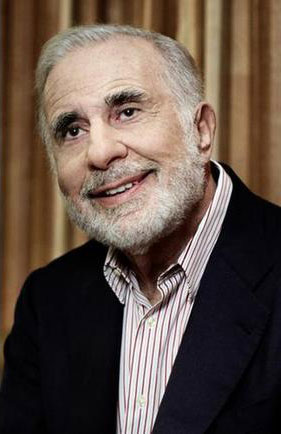 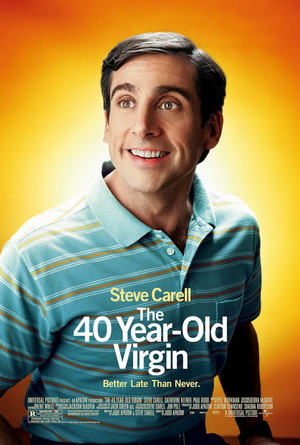 gugy
I doubt Apple will jump into the display business. Very low margins and huge competition. The current displays are great, the issue is more about the UI and content distribution. Apple doesn't need to create a display to improve these issues.
Score: 14 Votes (Like | Disagree)

ProVideo
I imagine Icahn's idea of a good time is sitting around and smelling his own flatulence.
Score: 13 Votes (Like | Disagree)

AxoNeuron
He's obviously just trying to pump up the price of Apple shares. I wouldn't take anything he says about Apple seriously.

Greedy people like Carl Icahn are like monkeys who manage to accumulate the largest number of bananas. They seem intent on becoming the richest people in the cemetery. If only they would instead use their talents on improving the human condition instead of spending so much time accumulating more bananas/acquiring more billions of dollars, we would be living in a better world.
Score: 8 Votes (Like | Disagree)

"No, but I really REALLY think so though." - Carl Icahn

MarximusMG
I barely made it through the entire 4 minute video listening to Icahn. The arrogance of this guy is beyond belief.
Score: 4 Votes (Like | Disagree)
Read All Comments