It's now April 24 in Australia, and Australian customers who pre-ordered Apple Watches are beginning to receive their watch deliveries, according to numerous posts on Instagram, Twitter, and various Internet forums, including the MacRumors forums. Unboxing videos and early first impressions should begin trickling out soon.

Image via melfirbank
Customers in other first wave launch countries will begin receiving their shipments as soon as local delivery companies open for the day. After Australia, orders in Hong Kong, China, and Japan will go out, followed by France, Germany, and the United Kingdom. Apple Watch orders in the United States will start arriving at approximately 9:00 a.m. Eastern Time.

Apple will not be carrying the Apple Watch in its retail stores tomorrow as orders have been limited to online only, but several high-end fashion boutiques around the world have a limited amount of stock for purchase. These stores are located in Tokyo, London, Paris, Berlin, and Milan.

There's a special place in hell for these people.:mad:

There's (at least) four special places in every room for you - DUNCE'S CORNER.

Grow up and stop being such an attention seeking fool. 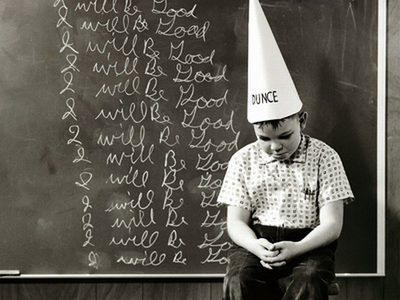 There's a special place in hell for these people.:mad:

i disagree. i think the majority of people throw out the packaging.


I just can't seem to throw out the packaging for Apple products. I think it's a fetish of mine ...
Score: 9 Votes (Like | Disagree) 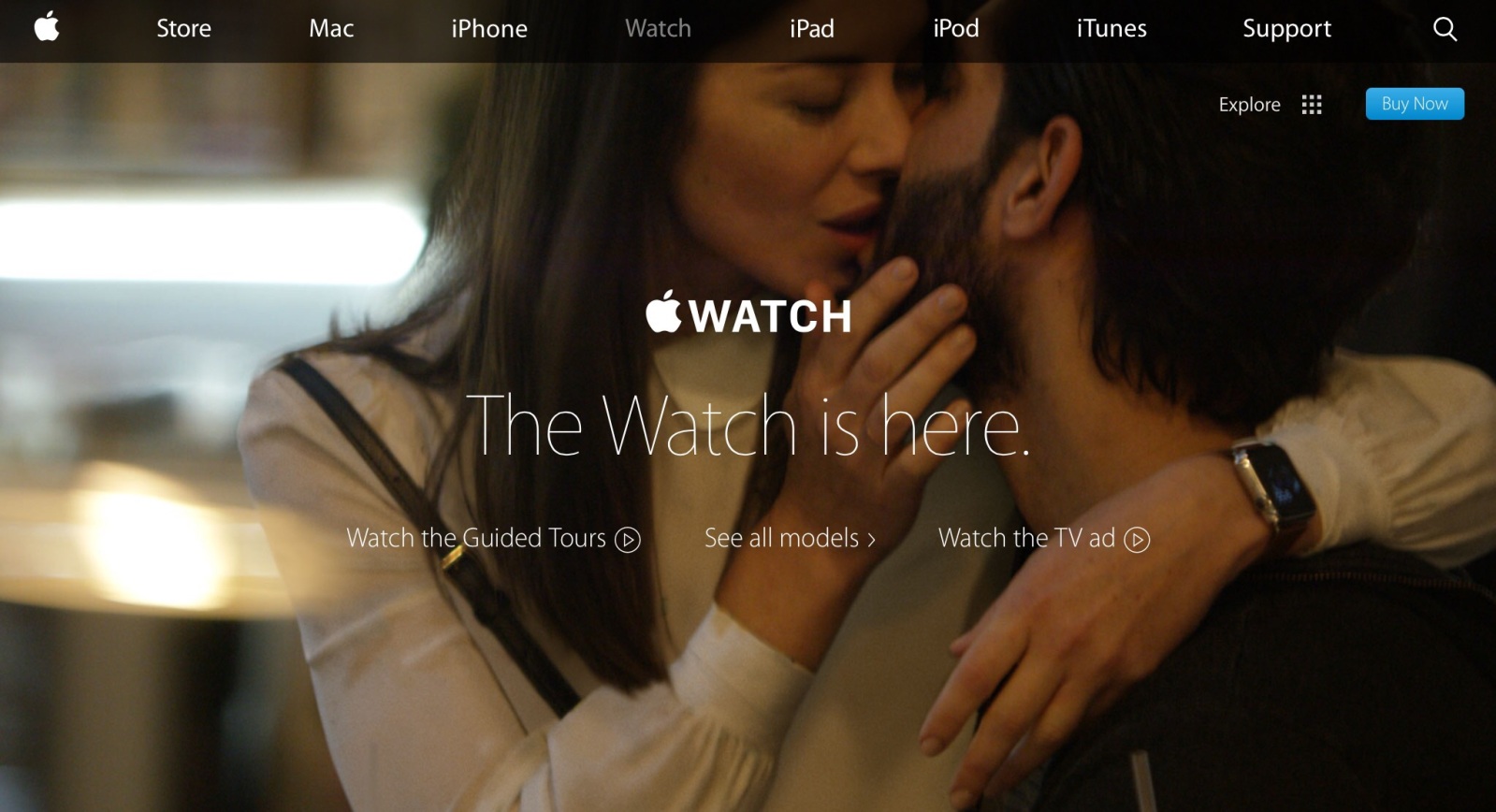 I cancelled my order, and am waiting for Gen 2.


When do early adopters stop being early adopters and just "On-time" adopters. Or maybe just adopters?
Score: 8 Votes (Like | Disagree)
Read All Comments