Apple Wireless Keyboard shipping times have slipped to 1-2 weeks on the Apple Online Store in the United States, prompting speculation that Apple may refresh the keyboard in the near future. Meanwhile, the wireless keyboard is still listed as in stock or available to ship within 1 business day in the United Kingdom, Canada and Australia, so this could also be a regular fluctuation in stock on the U.S. storefront.

Images of an Apple Wireless Keyboard with backlight keys and a power button briefly appeared on the Apple Online Store in Czech Republic and Hungary last month, with an identical Arabic version appearing on the U.S. storefront. The addition of backlight controls on the F5 and F6 keys leads us to believe that Apple could be planning to release a new backlit wireless keyboard, although when remains unknown.

The current Apple Wireless Keyboard has gone largely unchanged since receiving a major redesign with an aluminum enclosure in August 2007. A revised two-battery model was released in October 2009 and became the standard keyboard that shipped with iMacs, and Apple updated the keyboard again in 2011 when it added a new label on the Exposé key and changed the Dashboard key to a Launchpad key.

Apple Wireless Keyboard with backlight keys that briefly appeared on the Apple Online Store in Czech Republic and Hungary last month
A number of other Apple products have also seen their shipping times slip from "in stock" to "1 business day" on the Apple Online Store in the United States, including the MacBook Pro, MacBook Air, iMac, iPhone, iPad Air, iPad mini and Apple TV. Many of those product lineups have been updated within the past six months, so supply constraints due to the Apple Watch is the more probable cause than something major.
Tag: Apple Wireless Keyboard
116 comments

frozen220
I really wish they would come out with a wireless keyboard with numeric keypad. It's such a shame that we don't have that option.
Score: 20 Votes (Like | Disagree)

siurpeeman
one with black keys would also be nice.
Score: 13 Votes (Like | Disagree)

Agent OrangeZ
This is better: 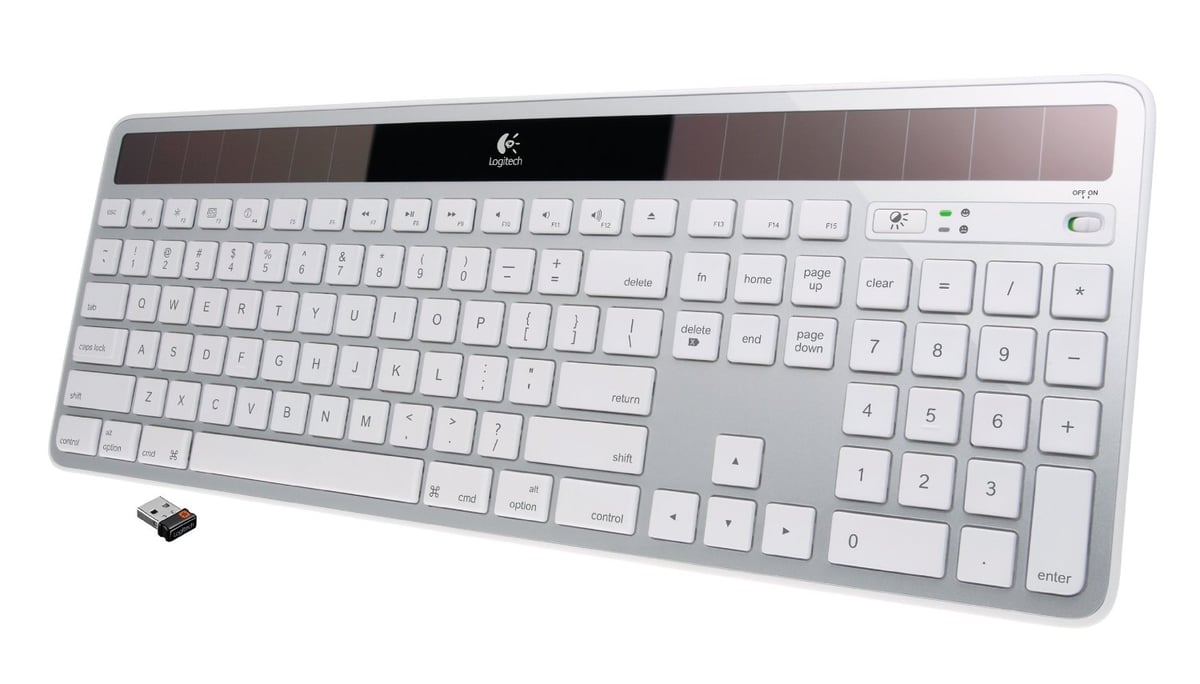 pickaxe
Hoping for a Magic Trackpad with Force Touch. A big problem with with the Magic Trackpad is that it's very difficult to use it on non-flat surfaces - Force Touch solves this.
Score: 8 Votes (Like | Disagree)


Make it Bluetooth and we'll talk. The whole reason I use Bluetooth is so I don't need to use up my precious USB port.
Score: 6 Votes (Like | Disagree)
Read All Comments