Apple's newly refreshed MacBook Air and 13-inch MacBook Pro models no longer support running Windows 7 with Boot Camp, according to Apple's Boot Camp support document. Boot Camp on the new notebooks only works with Windows 8 or later, so it is impossible to use Boot Camp to install Windows 7 on the machines.

For those unfamiliar with Boot Camp, it is Apple's software designed to allow Mac users to install Microsoft Windows on their machines.

Apple also dropped Windows 7 Boot Camp support in the 2013 Mac Pro, suggesting the software would cease to be supported by future Macs, but Macs released in 2014 continued to offer Windows 7 installations. The 2014 MacBook Air and the 2014 MacBook Pro will be the last Apple notebooks that support Windows 7.

Though Boot Camp no longer supports Windows 7, the operating system can continue to be used on these newer machines with virtualization software like VMware Fusion and Parallels.

It is not surprising that Apple has opted to phase out support for Windows 7, given its advanced age. Windows 7 first became available to the public in 2009 and was followed by Windows 8 in 2012. Despite being six years old, Windows 7 continues to be the most heavily used Windows-based operating system.

Mac users were not happy with Apple's decision to cease Windows 7 support in the Mac Pro, and it's likely the dropped support in the new MacBook Air and MacBook Pro will also be met with resistance. Windows users have not yet embraced Windows 8 due to both its cost and its interface, which deviated significantly from the design of Windows 7.

Windows 10, coming later this year, may encourage stalwart Windows 7 users to upgrade, as it melds Windows 7 design elements with Windows 8 design elements for a happy medium that might satisfy a wide range of tastes. Windows 10 pricing has not been unveiled, but it will be a free upgrade for Windows 7, 8, and 8.1 users. 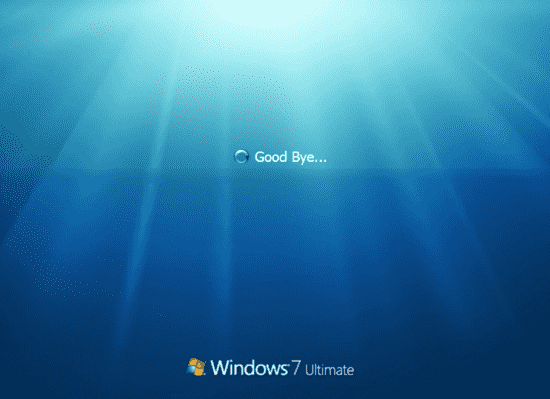 macintologist
What's so bad about Windows 8? At least it actually support retina.
Score: 29 Votes (Like | Disagree)

Actually Windows 10 is free for all.

I don't think anyone uses Bootcamp with a legal copy of Windows. #Bootcampgate


Speak for yourself. It's also not just individuals that use Boot Camp. My company has dozens of Macs deployed in dual-boot configurations. Boot Camp and virtualization have gone a long way towards making Macs acceptable in traditionally Windows-only workplaces.

Our IT department basically has the policy that you can request a Mac,but it has to have the ability to run Windows for some active directory stuff. So they're either all dual boot or they ship with a Windows VM, depending on the use cases.
Score: 23 Votes (Like | Disagree)

JCrz
I don't think anyone uses Bootcamp with a legal copy of Windows. #Bootcampgate
Score: 23 Votes (Like | Disagree)

samcraig
Now you see that. For those that think that Apple doesn't want to help Microsoft - here they are helping the upgrade path of "slower" adopters ;)
Score: 21 Votes (Like | Disagree)
Read All Comments