Apple Stores' ability to generate a high rate of foot traffic in malls is allowing Apple to win "sweetheart deals" from mall operators while increasing mall sales 10%, according to a new Wall Street Journal report. 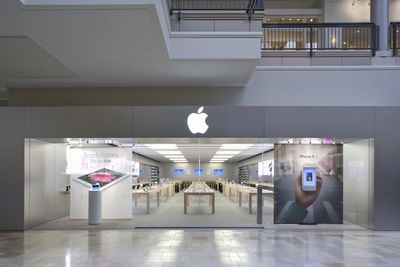 Apple draws so many shoppers that its stores single-handedly lift sales by 10% at the malls in which they operate, according to Green Street Advisors, a real-estate research firm. That gives Apple the clout to negotiate extremely low rents for itself relative to its sales, while creating upward pressure on prices paid by mall neighbors who might not benefit from the traffic.

Mall operators usually strike deals with department stores that allow them to pay low common area fees and almost no rent in exchange for drawing traffic to the mall. Smaller non-department stores generate most of the rental fees collected by mall landlords, paying as much as 15% of their sales a square foot in rent.

Because Apple Stores bring in so much traffic that leads to increased sales in other parts of the mall, Apple has been able to win rental agreements that see it paying as little as 2% of its sales a square foot. Typically, rents paid to mall operators are based on how much the retailer expects to sell, which is influenced by overall mall traffic.

While Apple's success in retail affords it sweetheart deals, it also gains breaks in other forms of payment to mall landlords. For example, some landlords require tenants to pay additional rent if sales exceed a certain trigger. Apple doesn't have to pay that additional rent, while its neighbors do.

Additionally, because of Apple's influence on mall traffic, retailers have begun asking mall landlords to exclude Apple as an example at the negotiating table, largely because its success is an extreme case compared to other non-department store mall retailers.

s8film40
I like to read this article every once in a while just for fun.

no wonder Microsoft tries to put it stores close lol


And yet the M$ store is still empty. I usually see the staff just playing Xbox games because there are no customers.
Score: 10 Votes (Like | Disagree)

Ugh. This is disheartening. If this was any other retailer, people would be decrying the parasitic effects of these kind of sweetheart deals and the impacts they have on small businesses. Because it's Apple, they get a high five? Pay your taxes and your share of the rent and then start talking to us about high margins and increased costs in the international market.


While I do see your point, this is nothing new in the retail Real Estate business.

Retail REITs generally have two types of tenants, Anchors and Inline Tenants. Anchors are large stores which take up a disproportionately large share of space in a retail center and draw customers to the center. Typical anchor stores are large easily recognized retail chains, such as the Apple Stores. Anchor stores sign longer term leases, and typically pay lower rents than inline tenants. Inline tenants are smaller tenants which pay higher rental rates and sign shorter leases, and these stores benefit from the foot traffic anchor tenants bring to a retail center and account for the majority of rents at a retail center and thus the NOI of the property owner.

I actually think many smaller firms benefit greatly from being located in the same center as the Apple Stores. If not, they've only signed short-term leases and can usually relocate, unlike the anchor-tenants.
Score: 4 Votes (Like | Disagree)

Nice.
Anyone else remember the days of non-crowded Apple Stores? I miss that.
Glad they're doing so well, but the crowds at my local store are ridiculous.

And yet I never walk into an Apple store, no matter how crowded when I don't get good service.
Score: 4 Votes (Like | Disagree) 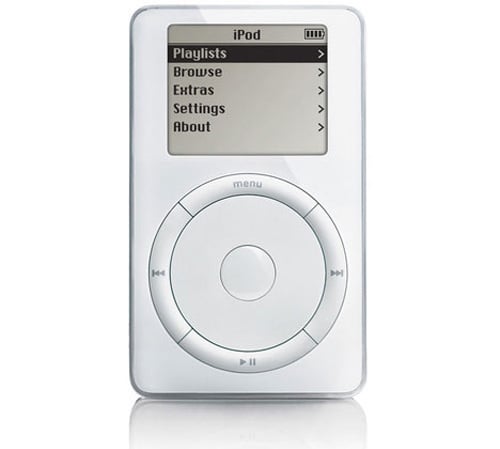