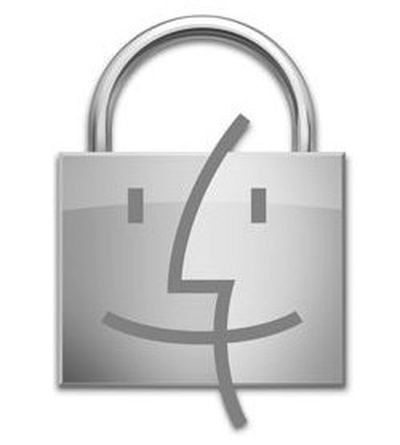 Just under a week after researchers uncovered a security flaw referred to as "FREAK" (Factoring Attack on RSA-EXPORT Keys) that left many devices vulnerable to hacking attempts, Apple has issued fixes for all of its platforms.

The vulnerability had stemmed from a former U.S. government policy that prevented companies from exporting strong encryption, instead requiring them to create weak "export-grade" products to ship to its customers outside of the United States. Though the policy was lifted more than a decade ago, the weaker encryption continued to be used by software companies.

willybNL
The Question should more be: why is iOS 7 not updated.

There are many users still on the (actively being sold) iPhone 3S and 4. They can't upgrade and are vulnerable now. Check?
Score: 3 Votes (Like | Disagree)

Since the CEO told a major shareholder to put up or shut up regarding Apples ROI policy towards sustainability.
Since Joni Ive has been more available to the press and allowed himself to be interviewed, at length.
Since Apple finally "figured out" how to make a larger iPhone correctly, even though everyone else did so years ago.
Since that time when Apple released an open source sdk to benefit medical research towards endemic diseases.
In short, because times change. Apple is changing. So put on your seatbelt, because Apple is in four wheel drive, baby!
Score: 3 Votes (Like | Disagree)

willybNL
The Question should more be: why is iOS 7 not updated.

There are many users still on the (actively being sold) iPhone 3S and 4. They can't upgrade and are vulnerable now. Check?
Where are those phones being actively sold by Apple?

Where are those phones being actively sold by Apple?

In The Netherlands, at Albert Heijn (big supermarket and mobile network) as 'refurbished new'. Probably not by Apple themselves, but their not stopping it either.

At Telfort, another dutch mobile network, https://shop.telfort.nl/telefoons/Apple/Apple-iPhone-4-8GB-black-Apple-Certified-Preown.html? (certified by Apple, according to this big operator; and have fun: it's promoted here on the ad-space on macrumours if you once visited that website)

And at a lot of other places
http://tweakers.net/pricewatch/293177/apple-iphone-4-8gb-zwart.html.

As you can see, it's still actively being sold and also bought. Having it not being officially supported makes it become more like how Androids are not up-to-date.
Score: 1 Votes (Like | Disagree)


Is there a later generation model I don't know about????
Score: 1 Votes (Like | Disagree)
Read All Comments

Saturday February 4, 2023 10:05 am PST by Eric Slivka
Online retailer TigerDirect has slashed pricing on the M1 iPad Air in several colors, offering the base 64GB configuration for just $313.99 in Purple and Pink. Note: MacRumors is an affiliate partner with TigerDirect. When you click a link and make a purchase, we may receive a small payment, which helps us keep the site running. That's a savings of 48% compared to Apple's normal $599.00...
Read Full Article • 406 comments

Sunday February 5, 2023 6:07 am PST by Joe Rossignol
Apple has discussed selling a new top-of-the-line iPhone alongside the Pro and Pro Max models in 2024 at the earliest, according to Bloomberg's Mark Gurman. Based on this timeframe, the device would be part of the iPhone 16 lineup or later. In a September 2022 edition of his weekly "Power On" newsletter, Gurman said there was "potential" for an iPhone 15 Ultra to replace the iPhone 15 Pro...
Read Full Article • 424 comments