With Apple's media event just a week away and the company expected to offer final details there on the Apple Watch ahead of its April debut, The New York Times has a new report out sharing a few new tidbits on the device.

Among the interesting details is the existence of an unannounced "Power Reserve" mode for the watch that will display only the time and cut off all other functions as the battery begins to run critically low, preserving the most basic functionality of the watch. The report also notes that while the Apple Watch has been widely tested by Apple employees, the company did work to conceal many of those prototypes by disguising them to resemble Samsung smartwatches.

Sources have also provided more context to a Wall Street Journal article from last month that discussed how many of the originally planned health features for Apple Watch were dropped due to consistency issues. According to The New York Times' sources, the decision to drop many of those features came more than 18 months ago, refuting off-target reports in recent weeks claiming the cuts have come at the last minute.

Nearly two years ago, the company experimented with advanced health monitoring sensors that tracked blood pressure and stress, among other variables. Many of those experiments were abandoned more than 18 months ago after the sensors proved unreliable and cumbersome, these people said.

Apple long ago decided that for the first version of the product, it would include a heart rate sensor and a sensor for tracking movement, to market the device as a fitness-tracking companion to the iPhone.

Previous reports have indicated Apple is still working on those technologies, and they could appear in future versions of the Apple Watch.

Today's report reveals some additional insight into the development process, noting that the Apple Watch is coming a bit later than originally hoped due to technical challenges that were likely exacerbated by the loss of several engineers working on the project. Google's Nest Labs, headed by iPod pioneer Tony Fadell, was responsible for poaching several of the key Apple Watch employees.

Apple's media event will take place at 10:00 AM Pacific Time on Monday, March 9 at the Yerba Buena Center for the Arts in San Francisco. The company will offer a live video stream of the event, and MacRumors will provide full coverage of the event.

the company did work to conceal many of those prototypes by disguising them to resemble Samsung smartwatches.


That's absolutely brilliant! None would suspect them doing that lol.
Score: 18 Votes (Like | Disagree)

Cayden
Seems like they couldn't get the desired battery life and this is their last ditch attempt to keep the watch on all day
Score: 16 Votes (Like | Disagree)

That's absolutely brilliant! None would suspect them doing that lol.

Well this way, if an employee lost his/her pre-production model in a bar, it would just be thrown away because nobody wants a Samsung watch. Trying to prevent bar-gate/gizmodo-gate from happening again :rolleyes:

I would hope that Power Reserve mode can be used all the time, or be switched on whenever needed, instead of when the battery is at a critical level.
Score: 15 Votes (Like | Disagree)

TouchMint.com
I'm hoping you can turn on the power save mode at anytime and it's not just for when the battery is at low.
Score: 12 Votes (Like | Disagree)

I still think Apple Watch is the worst product Apple has launched in recent years. There is nothing separating it from the Google Lineup of premium smart watches. In fact, the Google line up - 360 & now the Huawei - even looks lightyears better than the Apple Watch. 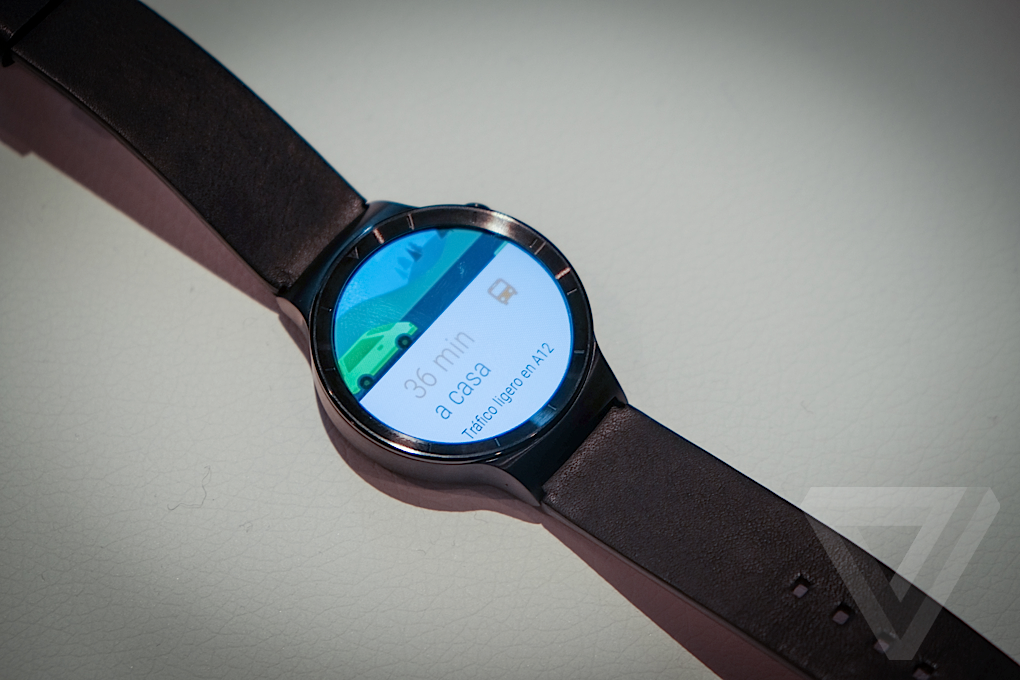 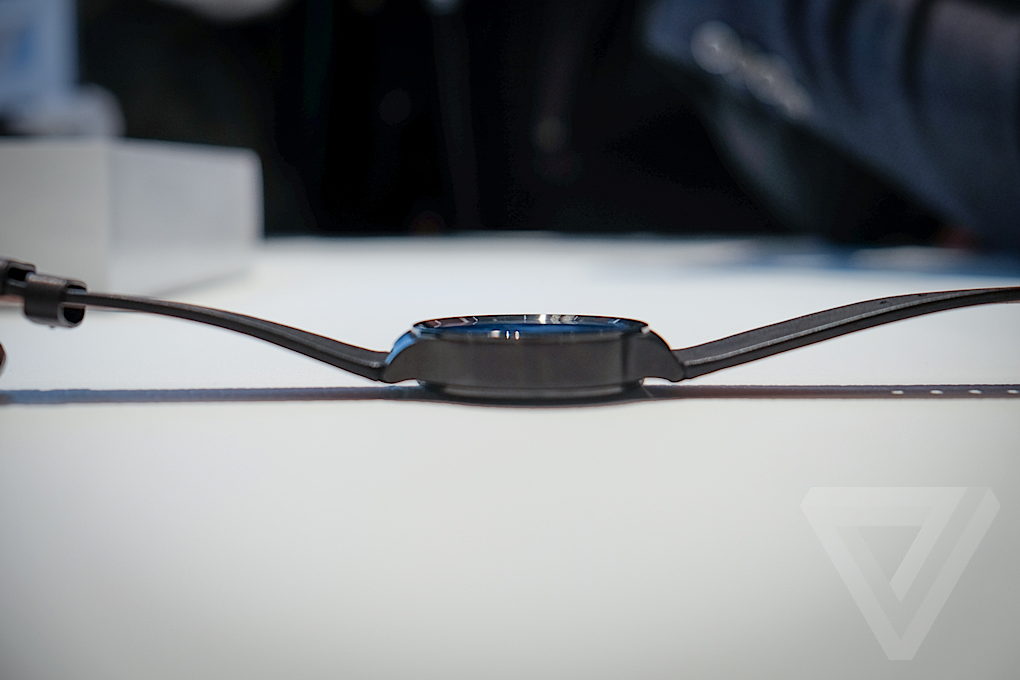 I'm sorry but I don't think anyone is going to mistake that for a premium men's watch. Apple's watch will stand out because it doesn't look like someone tried to copy a luxury watch on a budget. I'm not saying Apple's approach is better but all these Android OEM watches are starting to look the same now.
Score: 10 Votes (Like | Disagree)

I own a version of just about every Apple product made the past 10 years.

I fail to see a reason to own an Apple Watch. Hopefully they can convince me.

In light of the above, I'm thinking they probably will.....
Score: 9 Votes (Like | Disagree)
Read All Comments

Thursday January 14, 2021 9:32 pm PST by Juli Clover
Apple is working on two new MacBook Pro models that will feature significant design changes, well-respected Apple analyst Ming-Chi Kuo said today in a note to investors that was obtained by MacRumors. According to Kuo, Apple is developing two models in 14 and 16-inch size options. The new MacBook Pro machines will feature a flat-edged design, which Kuo describes as "similar to the iPhone 12" ...
Read Full Article • 452 comments