Microsoft today announced a new beta version of Skype for Web that brings a plugin-free version of the service to all modern browsers. Skype for Web beta will be available now to a small number of users, with a broader public rollout planned in the coming months. 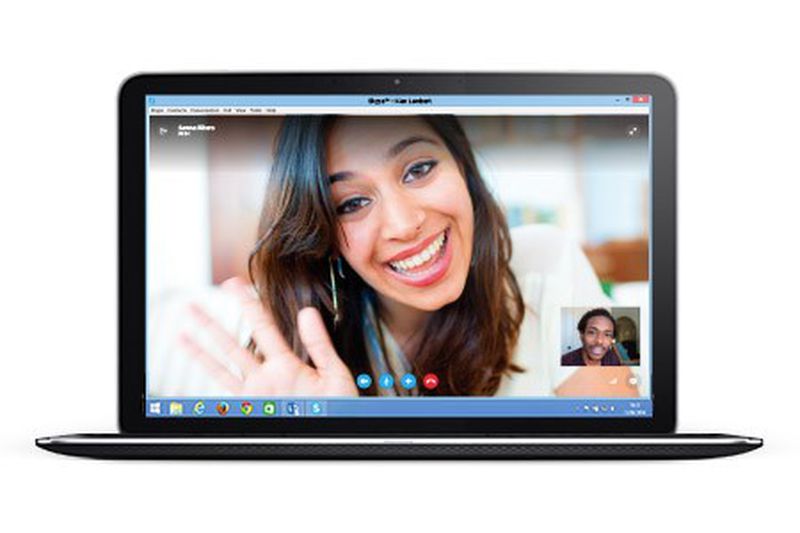 Skye for Web relies on Web Real-Time Communication (WebRTC) APIs to provide real-time voice calling, video chat and instant messaging via a web browser. At first, the new beta version will require a small download, but as WebRTC expands, this download requirement will disappear. It is compatible with all modern browsers, including Internet Explorer 10, Chrome, Firefox, and Safari 6.

Skype for Web will be available on Skype.com with invitations being sent out to customers on a rolling basis. Once enabled, users will be able to log in to their online Skype account and start messaging or calling friends with a just a few clicks. Though Skype's new web-based communication tool may be useful for some, Mac users on the go may want to meter their usage as Microsoft documents one known issue of increased battery consumption specific to the Skype for Web beta on Safari.

brendu
I'm impressed with this post-Steve Ballmer Microsoft. That man nearly destroyed the company as far as I am concerned. These new moves are consumer friendly and put Microsoft in a position to compete with Google and maintain relevance going forward. Keep it up Microsoft.
Rating: 7 Votes


My understanding is that this isnt an app?
Rating: 3 Votes

\-V-/
So with their idiot decision to make the new Skype minimum requirement be Mavericks, their web app will be supported by Safari 6? O_o This is good news for those that can't even upgrade their computers.
Rating: 2 Votes

Come on, they fixed the misspelling and I see no reason for this down vote. ESPECIALLY when I am not given the option. Poo. Come on MR, make this right.
Rating: 1 Votes

I'm not sure what you are referring to. Ballmer came in and rode on microsofts past successes and was completely blind to the innovation happening around him and thought MS could continue skating by on sales of windows, office, and the ancient and horrid windows mobile. He was late to the modern smartphone game, way late to making a great tablet, and basically failed to see the future of technology at all. His quotes about competitors products made it clear he just didn't get it.


A couple things that Satya it's getting credit for that started under Ballmer:

Alenore
Man Microsoft, it isn't Christmas yet and you keep making me happy.
Rating: 1 Votes


How did this post get a down vote?
Rating: 0 Votes
[ Read All Comments ]