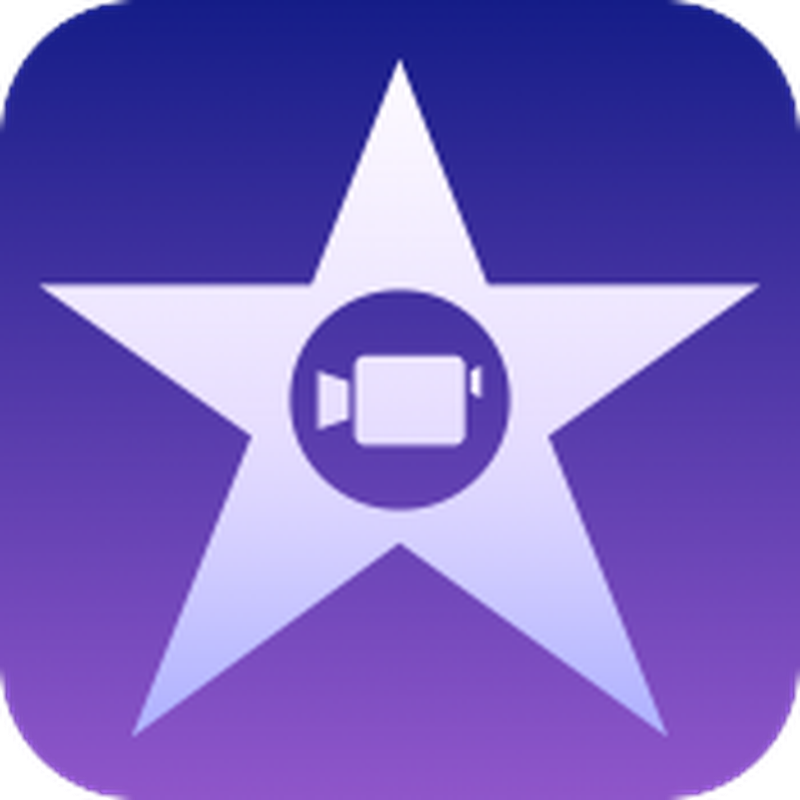 Apple today updated iMovie for iOS to version 2.1.1, adding support for the iCloud Photo Library beta and introducing the ability to share videos with iCloud Photo Sharing. The update also resolves an issue that surfaced when a device was rotated while in the Video browser and it includes performance and stability improvements.

Introduced as a beta service in iOS 8.1, iCloud Photo Library is designed to store all of the photos and videos that a user takes in iCloud, syncing them across all of a person's iOS devices and Macs to make them available at all times.

Along with today's iMovie update, Apple has also given several of its other apps minor updates with stability and performance improvements, including Beats Music, Pages, Keynote, Numbers, and iTunes Connect.

iMovie can be downloaded from the App Store for $4.99. [Direct Link]

Why isn't there a "video" folder?

Yeah but isn't icloud photo library designes to be the cloud version of your photos app? Which contains photos and videos from your camera roll?

It really would be nice if there was a Film Roll or something cleverly named that finally separated pictures and videos out from the same pile.
Rating: 1 Votes

jmh600cbr
how about public beta of iCloud photos app on yosemite?
Rating: 1 Votes
[ Read All Comments ]