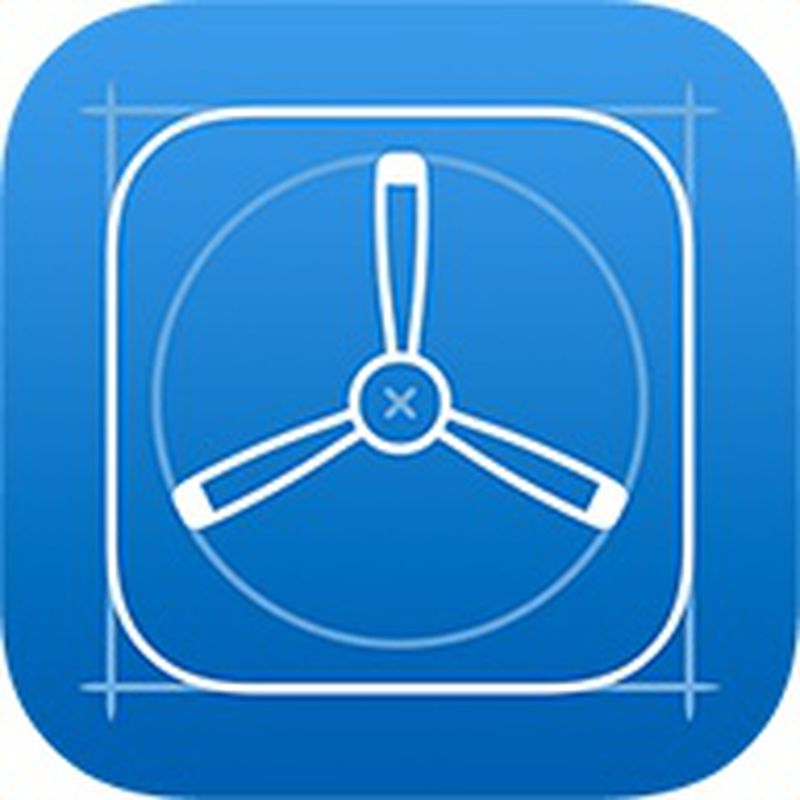 You can now invite up to 1,000 testers to beta test your iOS apps by simply sending them an email invitation through iTunes Connect. Once they accept your invitation, testers can install your beta app on their iOS devices, get updated builds, and provide feedback, all within the TestFlight app.

TestFlight has long been used as an app beta testing platform by developers, but Apple acquired the service earlier this year with its purchase of Burstly, the company that initially developed the testing platform. After the acquisition, Apple redesigned TestFlight and relaunched it as an integrated iOS 8 service for both developers and testers.

While there are several beta testing services including HockeyApp, TestFlight aims to make the beta testing process simpler by removing the need for UDIDs and provisioning profiles. Developers can invite users to test an app with just an email address, and there are built-in tools for both internal and external testing.

End users who are invited to beta test an app will be instructed to download the TestFlight app for iOS, which became available in the App Store last month. The app is designed to deliver apps for testing, notify testers each time a new build is available, and provide tools for feedback.

Apple says: " A review is required for new versions of your app that contain significant changes"

So I'm curious what they consider "significant changes" and how they determine whether your app has them.

But the larger question is why do these apps need to be reviewed in any way? Presumably these are only going out to a limited number of people who you personally invite, right? They never touch the App Store.

Hopefully this is just a case of typical Apple overabundance of caution when implementing new technologies, the limitations of which will be loosened up in the future.


To try and shed some light. I have used it (yesterday). It goes through a beta app review that took maybe 5-20 mins (20 mins for me, another user reported about 5 mins). Then, when I uploaded a second build it asked if I had significant build changes and I clicked no (the truth), and that build was available almost immediately

edit: TL;dr it is a review, but it is nowhere near the time required for their normal review process which can take 3-7+ days in my experiences
Rating: 1 Votes

smetvid
Here is a problem I have with the new TestFlight. It only works for testing with iOS8. As a developer our main focus is always to test on a wide range of devices to offer the widest range of support. There are a lot of people currently using iOS7 and not being able to use TestFlight to test with those users is just plain bad business.

The other issue I have is cross platform development. I completely understand this is now an Apple product and their main aim should be to support their own platform. That however doesn't really help out those developers that do develop cross platform apps. I'm not talking the small home brewed apps either but the big ones like Angry Birds. I have no beef against Apple for making TestFlight an Apple only testing service but that does mean I need to look for alternatives.

My choice is to use the new TestFlight and only support Apple devices running iOS8 which really limits my market or use another service that can offer a unified testing environment for my users.

I have decided to use Hockeyapp even though it is a paid service. Since I earn money to develop mobile apps for clients I find the minimal cost to be well worth it and it is nice to be able to test older versions of iOS.
Rating: 1 Votes

This is wrong. It doesn't have to go through the app review process, it just needs to be up loaded to iTunes connect.


Review not required, original poster has clearly not used the system


That is not correct. According to Apple's TestFlight page (https://developer.apple.com/app-store/Testflight/):


External Testers
Once youre ready, you can invite up to 1,000 users who are not part of your development organization to beta test an app that you intend for public release on the App Store. Apps made available to external testers require a Beta App Review and must comply with the full App Store Review Guidelines before testing can begin. A review is required for new versions of your app that contain significant changes. Up to 10 apps can be tested at a time, internally or externally.

So that clearly says that you do need to have a beta app review done before your app can be deployed to the beta-testers.
Rating: 1 Votes

ocyrus
I really wish this was also available to Mac Apps.
Rating: 1 Votes
[ Read All Comments ]