Thursday August 28, 2014 10:06 am PDT by Eric Slivka
As noted by The Loop, Apple today issued media invitations to the previously rumored September 9 event where the company is expected to show off not only the iPhone 6 but also its first wearable device, popularly referred to as the iWatch. The invitations carry the tagline "Wish we could say more." 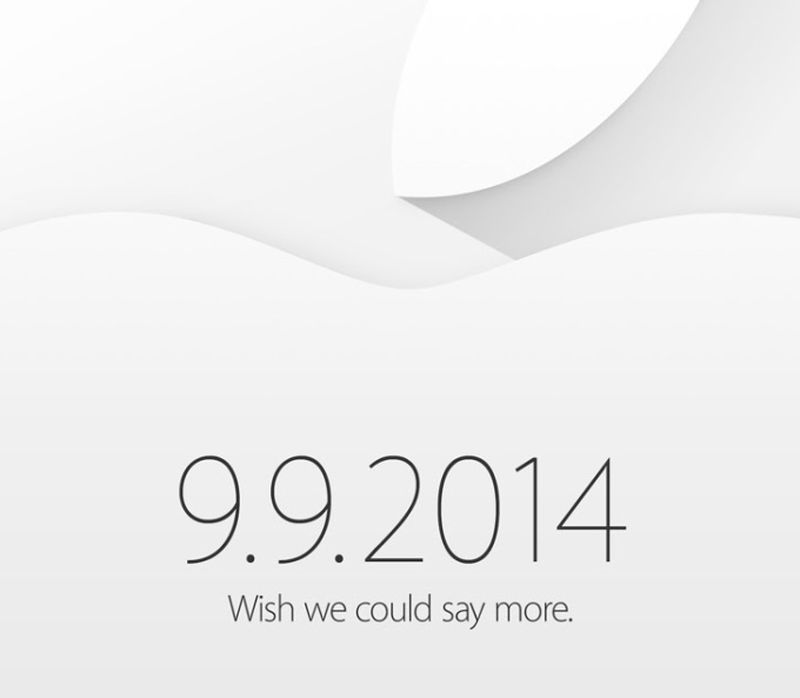 The event will take place at 10:00 AM Pacific Time at the Flint Center for the Performing Arts on the campus of De Anza College in Cupertino.

forty2j
I believe the tagline means "we can't announce products we would like to because of component manufacturing issues".
Rating: 69 Votes

penajmz
*waits for comments that decipher every pixel*
Rating: 63 Votes

FWRN
It's the most wonderful time of the year.
Rating: 59 Votes

MartinAppleGuy
Here is the image flipped: 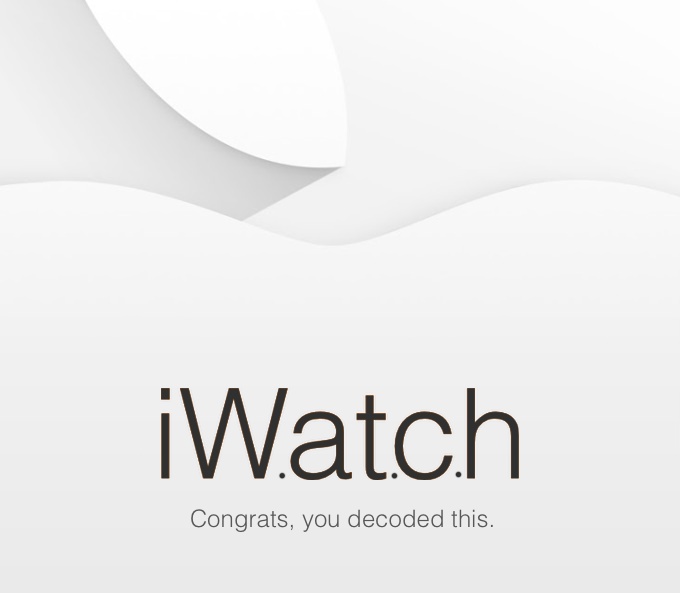