This week's Buyer's Guide includes some deals on the previous-generation 2013 Retina MacBook Pros, which are now available at rock bottom prices thanks to the launch of new 2014 Retina MacBook Pros on Tuesday. There's also a decent discount on the 2014 MacBook Air, and some discounted prices on an array of different Apple accessories.

For users who are looking for a deal on a Retina MacBook Pro and don't mind losing out on the slight speed boost (and extra RAM on entry-level models) introduced with the new 2014 model, there are some ultra low prices available.

Best Buy's discounted Retina MacBook Pro prices can be combined with the site's educational deal offering $100 off all Macs, making it a solid choice for students. B&H and Adorama, as always, are a good choice for buyers who live outside of New York and New Jersey, as the sites only charge sales tax in those states.

Deals on the current 2014 MacBook Air aren't great this week, with the only solid sale being on the entry-level 11-inch version with 4GB of memory and 128GB of storage, which can be purchased for $799 from Adorama and B&H.

There are also no significant deals on iMacs or iPhones this week, but make sure to check out next week's Buyer's Guide deals post if you're looking for a discount on one of those products, because the deals change on a weekly basis.

Best Buy has the 16GB iPad Air in Space Gray and Silver discounted to $399.99, the lowest price point we've seen for the iPad Air. Best Buy also offers an additional $50 off all iPads for students, dropping the price down to $350.

B&H Photo is offering several discounts on AppleCare this week. The AppleCare Protection Plan for the 15-inch Retina MacBook Pro and the 15-inch MacBook Pro is available for $244, $105 off Apple's regular price.

The AppleCare Protection Plan for the MacBook Air and the 13-inch Retina Macbook Pro is available for $174, $75 off Apple's regular price.

The OtterBox Commuter case for the iPhone 5c is available for $14.99 from Groupon, a savings of $20. Groupon is also offering the LifeProof Fre case for iPad mini for $34.99, down from the standard $99 price tag. All LifeProof products are also on sale for 10% off this week on the LifeProof website, using the code "BTS10."

Shoppers in several states are eligible to take part in an upcoming sales tax holiday, allowing them to purchase Apple gear without needing to pay sales tax. States that offer some sort of discount on computers include Alabama, Florida, Georgia, Louisiana, Massachusetts, Missouri, New Mexico, South Carolina, and Tennessee. The tax holiday in most states begins on August 1 and lasts a few days.

Why is health becoming such a big thing now... 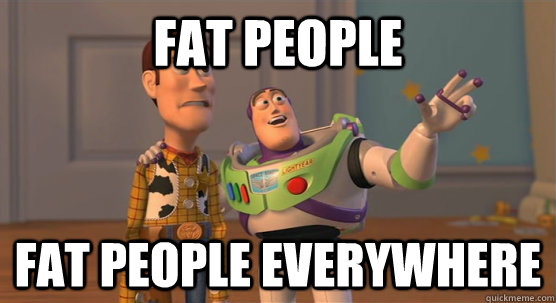 Dilster3k
Why is health becoming such a big thing now...
Score: 1 Votes (Like | Disagree)
Read All Comments