Prong, the company behind the iPhone case with a built-in plug for easy charging, today announced an expansion to its product line up, debuting the Prong PWR case.

Like its existing PocketPlug combo cases, the PWR case includes an integrated plug for charging the iPhone, but it also comes equipped with a 1500 mAh detachable backup battery that can be used to charge the iPhone when it is away from a power source. The backup battery itself can also be detached and recharged via its built-in plug.

The Prong PWR Case includes a detachable backup battery and integrated plugs for charging in any outlet, along with a Micro USB port and cable. The backup battery is easily detachable and can be recharged without any additional accessories while the smartphone remains with the user, safe in the inner-protective bumper.

No matter how much someone uses their phone, they can have power all day with the Prong PWR case and their phone never has to leave their side. The battery can be detached and plugged into any outlet to be recharged whenever needed. Once the back-up battery is charged, it quickly reconnects to the back of the case and the phone can then be recharged while on the go.

The case itself comes in multiple colors (black, white, blue-gray, and white-pink) and can be used with or without the battery pack attached, protecting the iPhone from scratches and drops. Designed for the iPhone 5 and 5s, the case also has a retractable A/C plug that folds down flat when it is not in use, and the battery pack utilizes "Quick Charge Technology" to deliver fast charging.

The Prong PWR Case can be preordered from the Prong website for $65, but will retail for $80. It will ship during the summer of 2014.

Dades
Those prongs are handy for sticking into anything soft, such as a pumpkin or a dead animal, to act as a hands-free holder.
Score: 4 Votes (Like | Disagree)

jhead95
A shame this will only ever work in the US.
Score: 2 Votes (Like | Disagree)

cogitodexter
Something makes me think this thing is never coming to the UK. I wonder what it might be.... 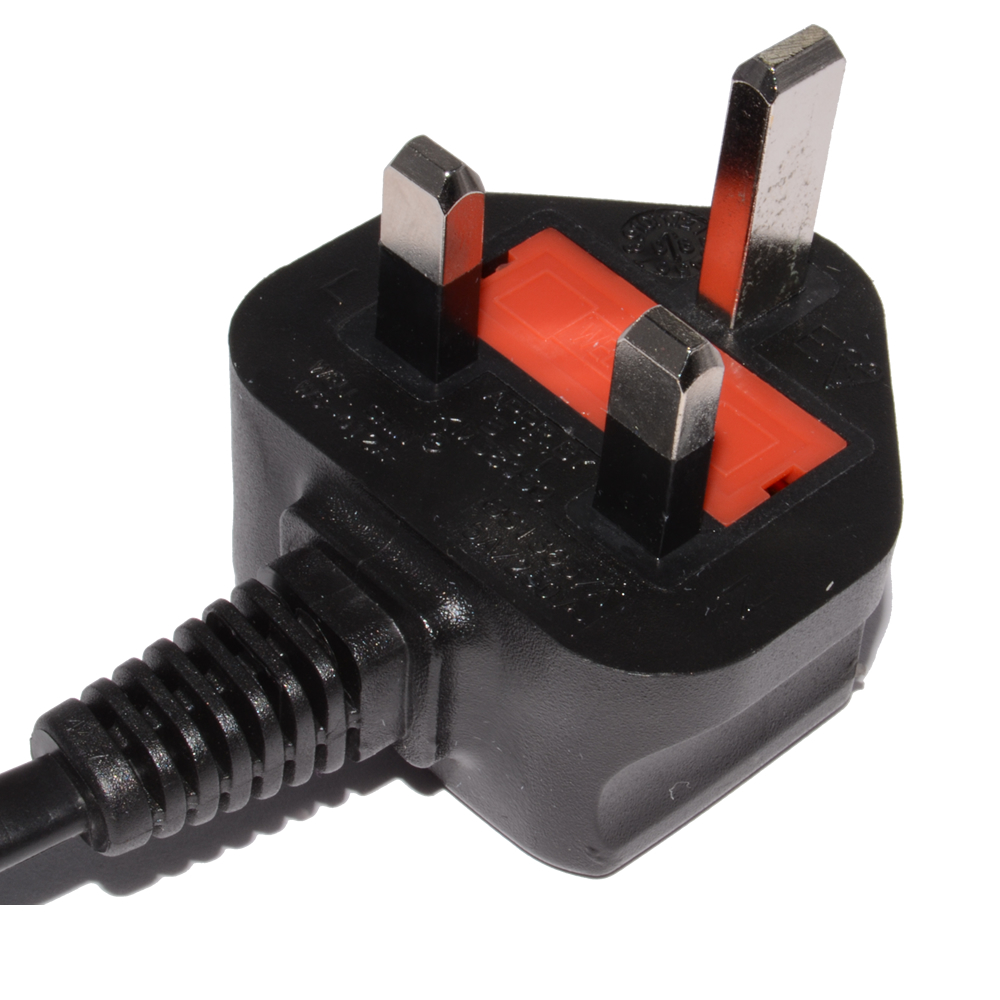 A shame this will only ever work in the US.


Well, it would work in Canada and Mexico and the rest of the central American countries. It would probably also work in Japan.
Score: 1 Votes (Like | Disagree)

Edit: According to Prong FAQ, it works with 110-240 Volts AC and plug adaptors indeed are all we need.
Score: 1 Votes (Like | Disagree)