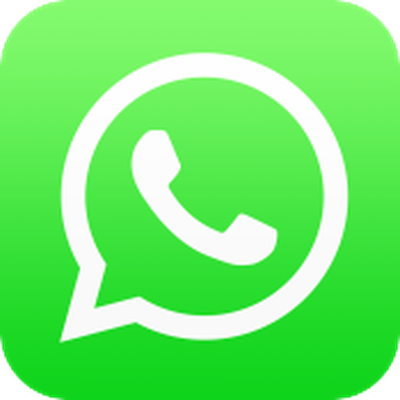 Facebook is buying the hugely popular WhatsApp for $16 billion according to a filing with the SEC. The purchase, $4 billion in cash plus $12 billion in Facebook shares and potential for an additional $3 billion in employee stock payouts, will see WhatsApp founder Jan Koum joining Facebook's board of directors.

WhatsApp Messenger is a hugely popular cross-platform messaging app that allows users to chat with individuals or groups, as well as sending files and pictures back and forth.

Back in December, the service bragged that it had 400 million active users, with 100 million of those added in the last four months of 2013. Back in April of 2013, it was rumored that Google was close to acquiring the company for $1 billion -- something WhatsApp denied. Today's sale price reflects the company's tremendous growth over the last several months.

WhatsApp will complement our existing chat and messaging services to provide new tools for our community. Facebook Messenger is widely used for chatting with your Facebook friends, and WhatsApp for communicating with all of your contacts and small groups of people. Since WhatsApp and Messenger serve such different and important uses, we will continue investing in both and making them each great products for everyone.

The service is one of many messaging services available on iOS and other mobile platforms, including Apple's own iMessage service integrated into iOS and OS X. Such services have become increasingly popular as users seek to avoid mobile carriers' SMS charges and expand their conversations to include devices not directly connected to cellular service. WhatsApp says that the Facebook and WhatsApp messaging apps will remain standalone for the foreseeable future, and WhatsApp will remain autonomous, operating independently of Facebook.

The company's app is currently the 35th most popular on the App Store. Facebook says WhatsApp's messaging volume is "approaching the entire global telecom SMS volume", roughly 7 trillion message a year. WhatsApp Messenger is a free download on the App Store. [Direct Link]

Rudy69
In other news....I still don't understand why people use WhatsApp
Score: 82 Votes (Like | Disagree)

taptic
16 Billion?! Whats app with that?

captain cadet
Deleting whatsapp now - is it possible anymore NOT to use a Facebook service?
Score: 37 Votes (Like | Disagree)

GFLPraxis
What is this, .com bubble 2.0?
Score: 32 Votes (Like | Disagree)
Read All Comments

Monday July 26, 2021 11:35 am PDT by Juli Clover
Apple today updated its Apple at Work website with a new section dedicated to the Mac, which offers up 11 reasons why "Mac means business." On the webpage, Apple highlights the M1 chip as the number one reason why business users should choose a Mac, offering up an M1 overview [PDF] that explains the benefits of the M1 chip. The information isn't new, but it does provide a look at all of...
Read Full Article • 90 comments