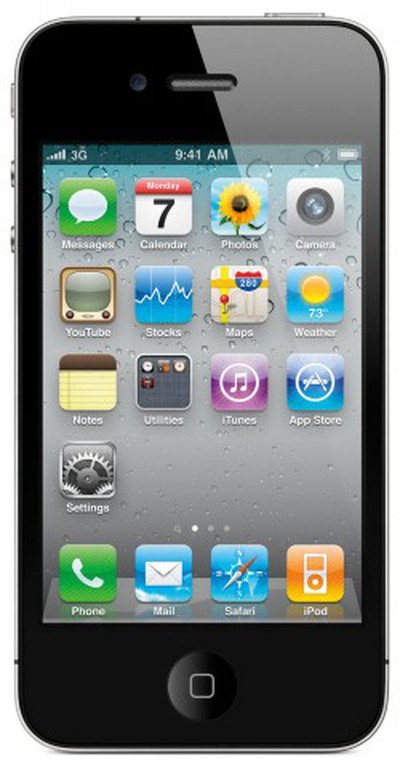 The U.S. Federal Communications Commission plans to introduce a proposal that would allow passengers to use cell phones on airplanes during flight, reports The Wall Street Journal. Under the terms of the proposal, airplane passengers would be permitted to make voice calls and use cellular data when above 10,000 feet.

The Federal Communications Commission will propose allowing passengers to use their cellphones on airplanes, people familiar with the matter said.

While phone use would still be restricted during takeoff and landing, the proposal would lift an FCC ban on airborne calls and cellular data use by passengers once a flight reaches 10,000 feet, an FCC official said.

The proposal, which will be discussed during the FCC's December meeting, would let individual airlines implement wireless technology and decide whether to allow customers to make voice calls while in flight.

The FCC introduced a similar proposal in 2007, which was ultimately abandoned after both numerous complaints about the idea and a "lack of technical information."

Recently, the Federal Aviation Administration relaxed the rules on the use of electronic devices in flight, permitting gate to gate use of devices like iPads. Most major airlines in the United States have now adopted the new policy, which allows an iPhone to be used in-flight with "Airplane" mode enabled to restrict cellular access.

The Federal Communications Commission intends to release the proposal as a Notice of Proposed Rule Making, accepting comments on the plan ahead of a final decision. According to The Wall Street Journal, the entire process could take several months.

I am all for allowing devices at all stages of flight, but I do not want to be one a plane full of people screaming into their phones.

May god have mercy on our souls.
Score: 63 Votes (Like | Disagree)

nooaah
As someone who has flown 90 times so far this year, PLEASE GOD NO!!! Passengers are already annoying and smelly as is.
Score: 13 Votes (Like | Disagree)

Please, no phone calls on airplanes, its already loud enough on airplane.
Score: 13 Votes (Like | Disagree)

Grimace
ugh. Screaming babies, and now people yelling into their cell phones at 30,000 feet. I guess the FCC is only responsible for saying that the airlines could do it, not that they should.
Score: 11 Votes (Like | Disagree)

lbjsong
Better to have free wifi on every plane
Score: 10 Votes (Like | Disagree)
Read All Comments