Last month, the City of Cupertino gave what amounted to the final approvals needed for Apple to begin work on its massive new "Apple Campus 2" on the site of a former HP campus in the city. As part of the application process, Apple has shared a few renderings of the project over the last several years and has even built a model of the entire campus, which includes a large ring-shaped main building and a number of other facilities.

Around the time of the city's final approval, we pointed to a video posted by the City of Cupertino covering the three-hour October 1 meeting where Apple's Environmental Impact Report was discussed ahead, with the session including a brief overview video by Apple and a presentation led by Apple's Senior Director of Real Estate and Facilities Dan Whisenhunt. 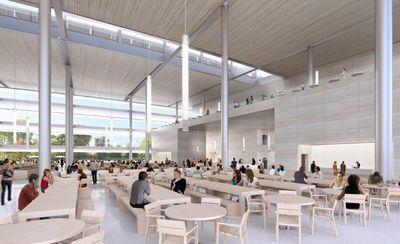 Cafeteria
Whisenhunt shared a number of new renderings of the campus as part of his presentation, and late last month Apple Gazette posted a number of low-quality screenshots from the session video showing the renderings. But now Wired has obtained a full set of higher-quality images that offer a much better look at the interior of the campus.

In these images, we see for the first time the space port-like entrance to the development’s subterranean parking lot, a cavernous cafeteria that spills into the grassy landscape beyond, and the glass pavilion that will serve as the entrance to Apple’s new underground auditorium — a secure lair where press will gather for future product launches. In short, these documents give us the most complete picture of Apple’s new home yet, a campus that Steve Jobs himself thought had a shot at being “the best office building in the world.” 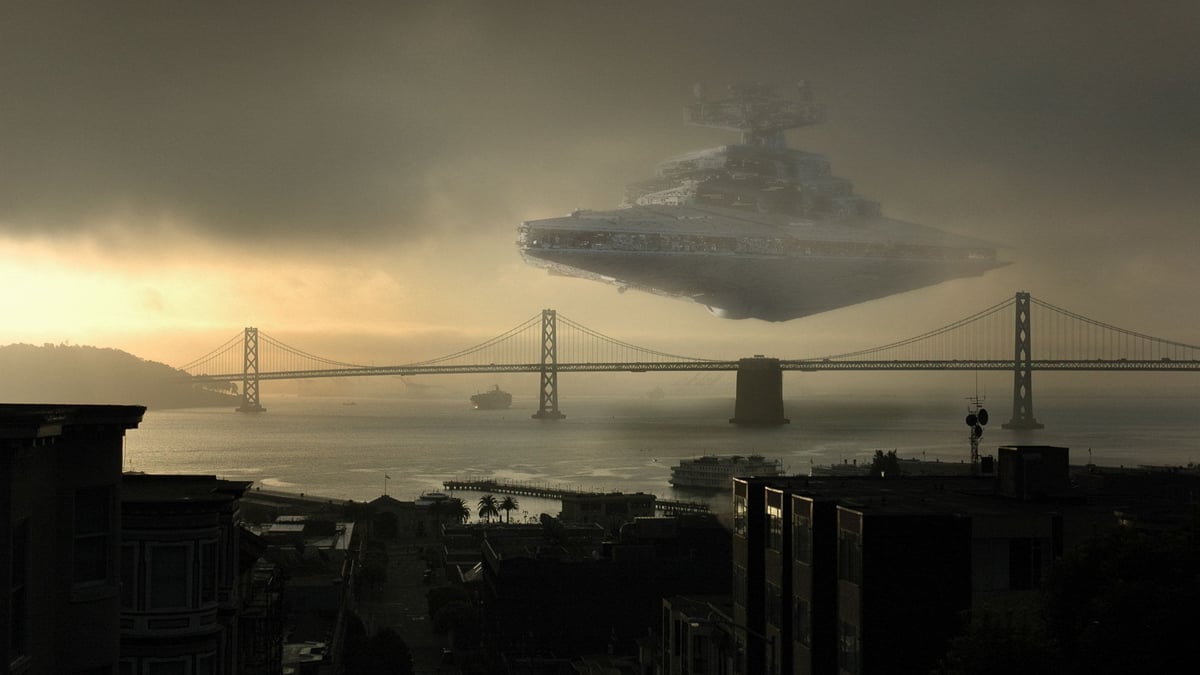 Return Zero
Does Apple have enough cash to bail out the government yet?

Better still, Apple should just form their own country, secede, and purchase states one at a time from the government. United States of Apple.
Score: 8 Votes (Like | Disagree)

cafeteria is terrible. why not have plants everywhere? Also reverb, echo will be a big issue. Having conversations at lunch will be difficult due to massive reverberation. That induces stress.


You do realize that this is a rendering, not a photo.
Score: 6 Votes (Like | Disagree)

crossifixio
lets wait and see what samsungs campus is going to look like!
Score: 5 Votes (Like | Disagree)

Really impressive. Hope there's tours. I love stuff like this.

Me, too, but you know the cost of living is gonna be ridiculous.


I live in San Francisco.
Score: 3 Votes (Like | Disagree)
Read All Comments

Thursday September 29, 2022 12:38 pm PDT by Juli Clover
Tony Blevins, Apple's vice president of procurement, is set to depart the company after he made a crude comment about his profession in a recent TikTok video, reports Bloomberg. Blevins was in a video by TikTok creator Daniel Mac, who was doing a series on the jobs of people he spotted with expensive cars. After seeing Blevins in an expensive Mercedes-Benz SLR McLaren, Mac asked Blevins what ...
Read Full Article • 502 comments