Apple has launched a redesign of its Bug Reporter tool (also known as Radar) with numerous improvements and enhancements, reports 9To5Mac. Specifically, the redesign adds new features such as auto-saving drafts of incident reports, additional options for forms, a streamlined file attachment system, and better organization of open and closed bug reports. 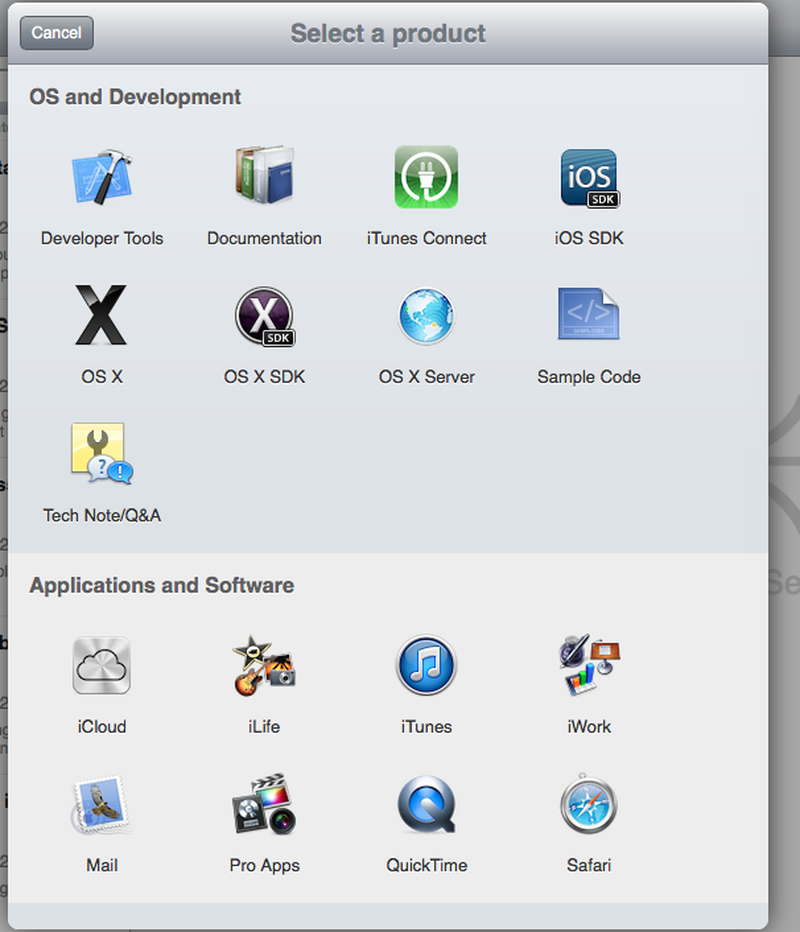 Developers tell us that the new design opens up the door for Apple to add new functionality. Additionally, the updated reporter more intuitively informs developers if their bug report has already been submitted. Other new features include improved search of filed bug reports, more intuitive attaching of files, and the auto-saving (every five minutes) of bug report write-ups.

The update for the service was originally launched in June during Apple's annual Worldwide Developer Conference, but was taken offline after several bugs and problems were found. Previously, the service was notable for having various problems, with 600 developers joining a campaign asking Apple to fix the tool in hopes of streamlining incident and bug reporting. The updated Bug Reporter is live now for members of Apple's Developer program.

fluchtpunkt
Unfortunately the new Radar only helps with the minor complains from the "Fix Radar or GTFO" campaign.

It only fixes the Web-UI. All the important stuff still applies.


I one time got a response 6+ months after reporting a bug to apple. Hopefully this will speed things up a bit too?


I have open bugs that are currently more than 2 years old.


And that's probably just because I didn't really start to report bugs like 2 years ago ;-)
Rating: 2 Votes

HiRez
Wow, this is amazing! The old tool was such a long running joke I just assumed that at this point it was never going to be updated. I'm guessing there were a very large number of bug reports about the bug reporter, including my own. Can we now browse and view other developers' bug reports though?
Rating: 2 Votes

If there is still a specific Security category then it could be excluded from any "shared reports".


Lots of bugs with security implications could be filed in different categories.
Rating: 1 Votes

Can we now browse and view other developers' bug reports though?


It doesn't seem that we can.

I tried searching for specific numbers that my own reports have been marked as duplicates of without success.

I believe this is intentional - if Apple allowed developers to see each other's bug reports, it would make the bug reporter a consolidated place to easily find security vulnerabilities that haven't yet been patched.
Rating: 1 Votes

Nermal
Wow, just yesterday I was saying that Apple needed to drag Radar into the 20th century (or preferably the 21st) and although I haven't tried it yet, some progress is good!
Rating: 1 Votes