KGI Securities analyst Ming-Chi Kuo, who has on a number of occasions offered accurate information on Apple's product plans, has issued a new research note indicating that the iPhone 5S may include a sapphire-covered convex home button housing a fingerprint sensor.

The iPhone's home button has had a concave shape since its introduction in 2007, but Kuo believes that moving to a convex shape would give Apple more space in which to fit the fingerprint sensor expected to be a differentiating feature for the iPhone 5S.

Kuo goes on to note that Apple may have some advantages over its competitors as fingerprint sensors make their way into mobile devices, as Apple will utilize RF and capacitive technology from AuthenTec rather than the common optical recognition used in many other sensors, making for a more robust system unaffected by dust and other contaminants. The iPhone's iconic single home button also provides a natural location for a fingerprint sensor. 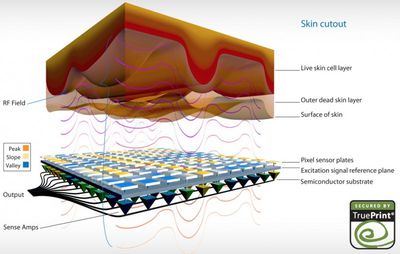 Rumors of a sapphire-covered capacitive home button with fingerprint sensor surfaced in May, but the source for that report had essentially no track record upon which to gauge reliability.

Apple will reportedly unveil the iPhone 5S at a media event on September 10. Based on previous iPhone introductions, the iPhone 5S may launch within just a few weeks after that announcement. Apple is also rumored to be working on a lower-cost iPhone with a plastic shell, with that device perhaps also making an appearance at the September 10 event.

sebbyRIOT
I really hope this is inaccurate. A convex home button?

Exotic-Car Man
So with a convex home button, wouldn't that mean that when laid face-down, the iPhone would wobble from the extruding home button? I don't see that happening. Apple likes their devices to be flush and fluid as possible. The only main exception to this is the new iPod touch, but the iPhone is Apple's main flagship product now.

Edit: Apparently I need to justify myself because Steve Jobs has spiritually told multiple people that I am putting my phone down wrong. I only have a screen protector and no case on my iPhone 5, so when I place it face-down, it makes it easier for me to pick up.
Score: 30 Votes (Like | Disagree)

B4U
Maybe instead of convex, they shall make it flat just as what Jony likes?
Score: 17 Votes (Like | Disagree) 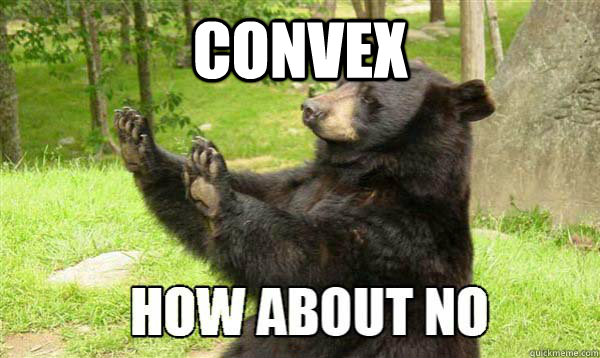 Ryth
No one cares about a 4.7 inch screen other then Andre the Giant.

newyorksole
Can't wait to see it in action.
Score: 15 Votes (Like | Disagree)
Read All Comments