Apple has seeded the fifth Developer Preview of OS X Mavericks to developers, approximately two weeks after the release of the fourth developer preview. The release comes as Apple continues to work on restoring full functionality to its Developer Center after bringing software downloads back online last week.

As noted by MacRumors forum members, the fifth Developer Preview of Mavericks includes both a new beta version of iPhoto (9.4.6) along with the iBooks app for Mac that was first unveiled at WWDC.

OS X Mavericks, which is expected to be released this fall, includes multiple new features like a tabbed Finder, full screen dual monitor capabilities, Safari improvements, and a new Maps app. Developers can receive the update via the Software Update tool in the Mac App Store.

Apple has also simultaneously seeded a new version of OS X 10.8.5 to developers.

Brian Y
This build, ignoring the normal "Safari is snappier" jokes, is ridiculously fast. I don't know what they've done under the hood, but damn they've done a good job of whatever they've done.
Score: 11 Votes (Like | Disagree) 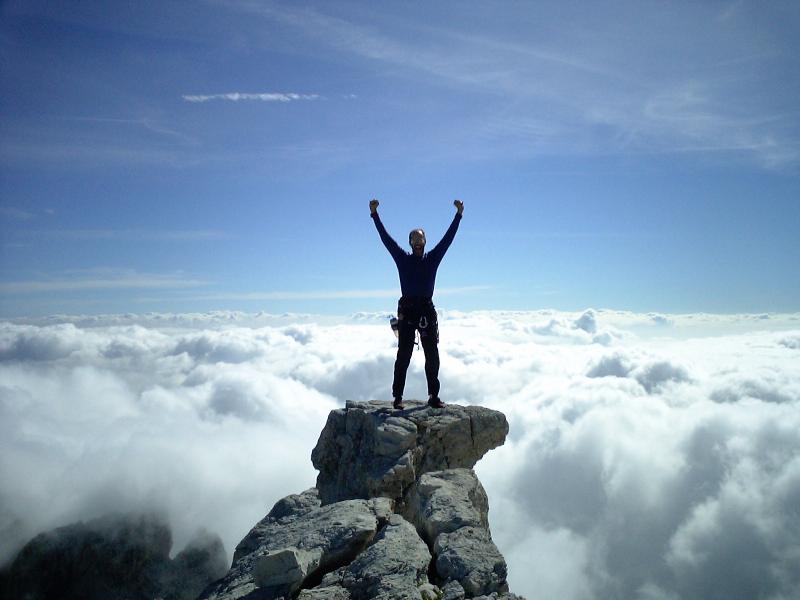 Preview doesn't sync with anything on iOS. They should just kill it and roll all its features into iBooks.


Including things like opening and editing graphics files? That would be an odd addition to iBooks.
Score: 9 Votes (Like | Disagree)

KattDaDon
The new low battery logo when your batteries on your keyboard or magic mouse or trackpad is running low and need to be replaced or recharged
Score: 8 Votes (Like | Disagree)
Read All Comments

Thursday January 14, 2021 9:32 pm PST by Juli Clover
Apple is working on two new MacBook Pro models that will feature significant design changes, well-respected Apple analyst Ming-Chi Kuo said today in a note to investors that was obtained by MacRumors. According to Kuo, Apple is developing two models in 14 and 16-inch size options. The new MacBook Pro machines will feature a flat-edged design, which Kuo describes as "similar to the iPhone 12" ...
Read Full Article • 511 comments

Friday January 15, 2021 10:23 am PST by Juli Clover
Apple is developing two versions of the Mac Pro to succeed the Mac Pro that was first released in December 2019, according to a new report from Bloomberg. The first updated Mac Pro is a direct successor to the current Mac Pro and it will use the same design. It may also be equipped with Intel processors rather than Apple silicon chips, and it could be one of the sole machines in the Mac...
Read Full Article • 233 comments