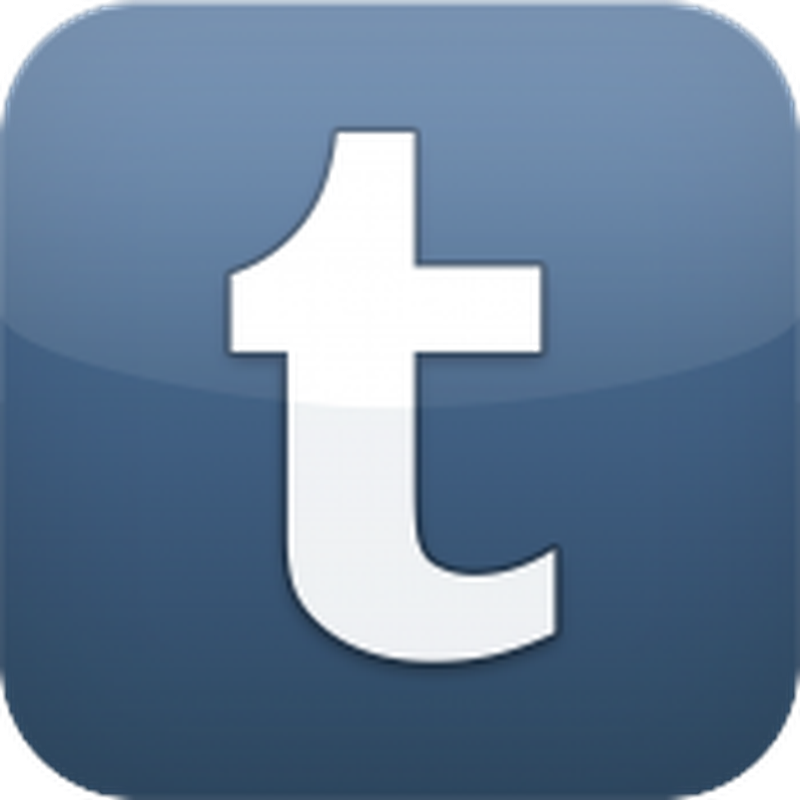 We have just released a very important security update for our iPhone and iPad apps addressing an issue that allowed passwords to be compromised in certain circumstances¹. Please download the update now.

If you've been using these apps, you should also update your password on Tumblr and anywhere else you may have been using the same password. It’s also good practice to use different passwords across different services by using an app like 1Password or LastPass.

Please know that we take your security very seriously and are tremendously sorry for this lapse and inconvenience.

¹ “Sniffed” in transit on certain versions of the app

Tumblr gave a statement to The Verge, noting that the company was "notified of a security vulnerability" introduced into its iOS app earlier today and therefore took immediate action to fix the issue and notify its affected users. It is unknown how many people may have been affected.

Tumblr can be downloaded from the App Store for free. [Direct Link]

AngerDanger
Ahhhh, I love the smell of bug fixes in the morning. Some prefer the smell of passwords, but not this guy!
Rating: 1 Votes
[ Read All Comments ]