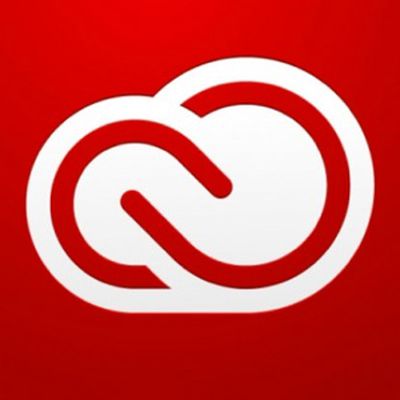 Adobe has decided to focus its resources on Creative Cloud and will not continue development on its Creative Suite software, reports The Next Web. While Creative Suite 6 will continue to be supported in regards to bug fixes, there will be no further updates and no Creative Suite 7.

Each of the apps has seen notable upgrades, as detailed by The Next Web. For example, Photoshop CC offers new features like Camera Shake reduction and Behance integration, which can be seen in the Adobe promo video below.

For creatives that rely on the company's upgrade paths, some will be pleased to find that anyone with a CS 3 or later serial number will get their first Creative Cloud year for $29.99 per month. For everyone else, the complete version of Creative Cloud will set you back $49.99 per month, or you can purchase a single app license subscription for $19.99 per month.

With a standard Creative Cloud subscription, users can access the full library of Adobe apps, making it an attractive choice for subscribers that plan to access multiple Adobe products.

According to Scott Morris (via TechCrunch), head of Adobe's Creative Cloud and Creative Suite teams, the shift will allow Adobe's engineers the "ability to focus," providing quicker updates and more innovative features in the future.

OldSchoolMacGuy
Lots of pros are not going to like this change to service based and cloud based apps.
Score: 77 Votes (Like | Disagree)

CJM
I do hope there's an uproar over this.
Score: 72 Votes (Like | Disagree)

Lots of pros are not going to like this change to service based and cloud based apps.

And so the crappy cloud/pay-us-forever-business-model trend continues...pathetic.
Score: 59 Votes (Like | Disagree)

Apple Key
This is horrible. A big mistake.

If they keep this business model, a new company will come about and destroy Adobe.
Score: 45 Votes (Like | Disagree)

maflynn
I guess no more upgrades for me, I'm not going to the subscription model
Score: 38 Votes (Like | Disagree)
Read All Comments