PopCap has confirmed that Plants Vs. Zombies 2 will be arriving this summer. The original is one of the biggest hits for the company, which was purchased by EA for $650 million in cash plus $650 million more in stock and potential earn-outs back in 2011. 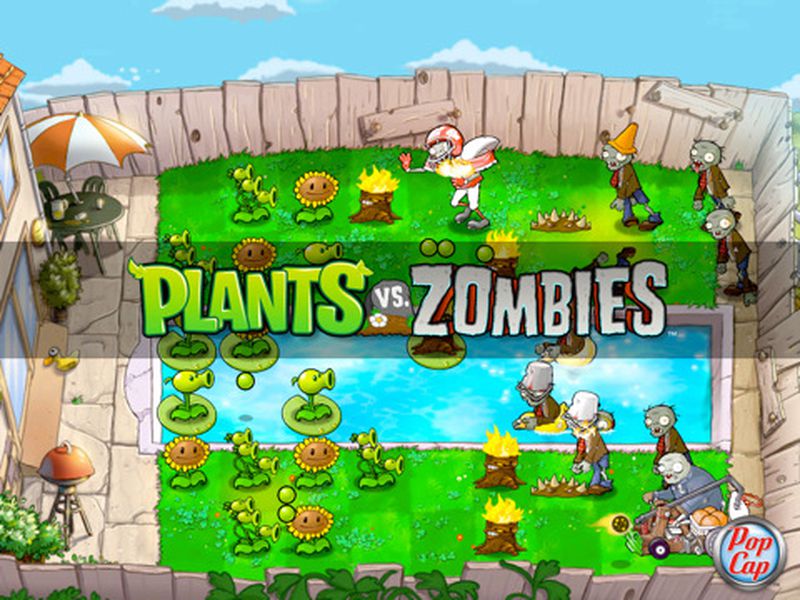 PopCap didn't release any information about the sequel, but has launched another PvZ title for Facebook called Plants vs. Zombies Adventures:

Unlike the original, Adventures has players defending a motor home from waves of zombies, and the undead don’t just walk in a straight line this time. They can follow paths that turn and twist, like in other tower-defense titles. New plants like the Beet — which, uh, beats enemies — will help deal with these more complex attack patterns.

Plants vs. Zombies Adventures also has a town-building mechanic that has players upgrading various properties to earn new resources. This aspect of the game also reveals PopCap’s social and monetization strategy.

bushido
for the love of god add cloud support so i dont have to play it all over again on each device i own
Rating: 14 Votes

Christoffee
EA will fill it with in app purchases!
Rating: 11 Votes

spazzcat
After EA F'ed up SimCity, I am kind of done giving them money.
Rating: 8 Votes

madsci954
You'll also need a constant data connection to their severs with a 99% downtime!
Rating: 8 Votes

EA will fill it with in app purchases!


Am willing to admit that if the game is basically unplayable without them then I shall be pirating them. <riot start>

After EA F'ed up SimCity, I am kind of done giving them money.

spblat
PvZ is my favorite iOS game ever. I'm really worried that EA has ruined it considering Real Racing and SimCity. There are actually two SimCity irritants btw: there's the recent DRM fiasco on the PC release, but remember how instead of updating and improving the iOS SimCity release they offered a "new" version as a separate purchase? Boooooooo
Rating: 3 Votes

EA will fill it with in app purchases!


Then release a slight update, which tweaks the zombie's appearance, charge full price for it, and make the previous in app purchases not work and forcing people to re-buy them. It's the EA way!
Rating: 3 Votes
[ Read All Comments ]