Firefox For Mac Gets Updated With Retina Support 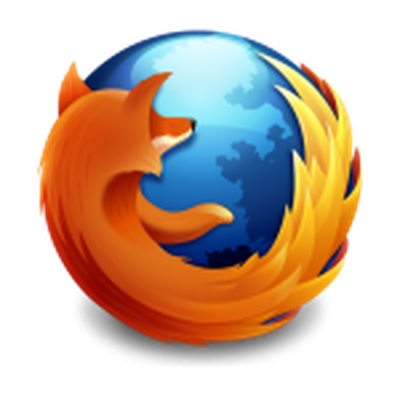 Safari, Opera, and Google Chrome implemented Retina months ago, leaving Firefox as the last of the major browsers to receive a Retina update. Without Retina support, both website text and images on Firefox appeared fuzzy and hard to read.

-Support for Retina Display on OS X 10.7 and up

-Improved responsiveness for users on proxies 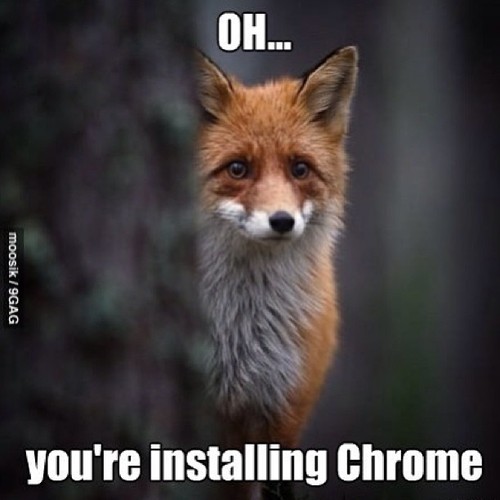 can you turn on developer mode and make the user agent firefox ?

Jethryn Freyman
Why all the hate towards Firefox?

Chrome is fast but I don't trust it one bit, Safari is nice but lacks any real kind of tweakability and security isn't exactly as robust as Firefox.
Score: 14 Votes (Like | Disagree)

people still use firefox on mac?


Why wouldn't we? It's not like there's anything better to use.
Score: 10 Votes (Like | Disagree)
Read All Comments