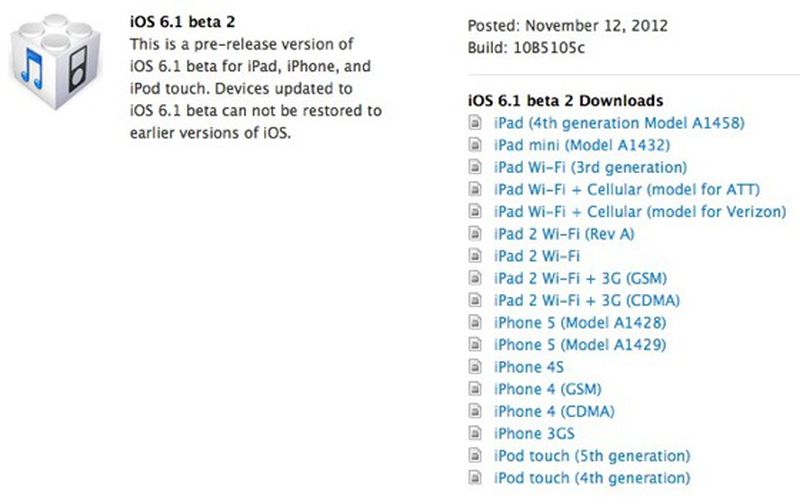 As with the first beta, Apple mentions a number of changes from iOS 6.0.1, including several related to how developers can integrate Apple's new mapping service in their apps, as well as an improvement to how boarding passes are handled in Passbook, and a few minor changes to Safari.

Apple also released a beta of the Apple TV software, as well as Xcode 4.6 Developer Preview 2. Registered developers can download the betas via Apple's Developer page.

Now I'm not saying this is due to Forstall getting the boot, but check out the new design for the Passbook start screen. 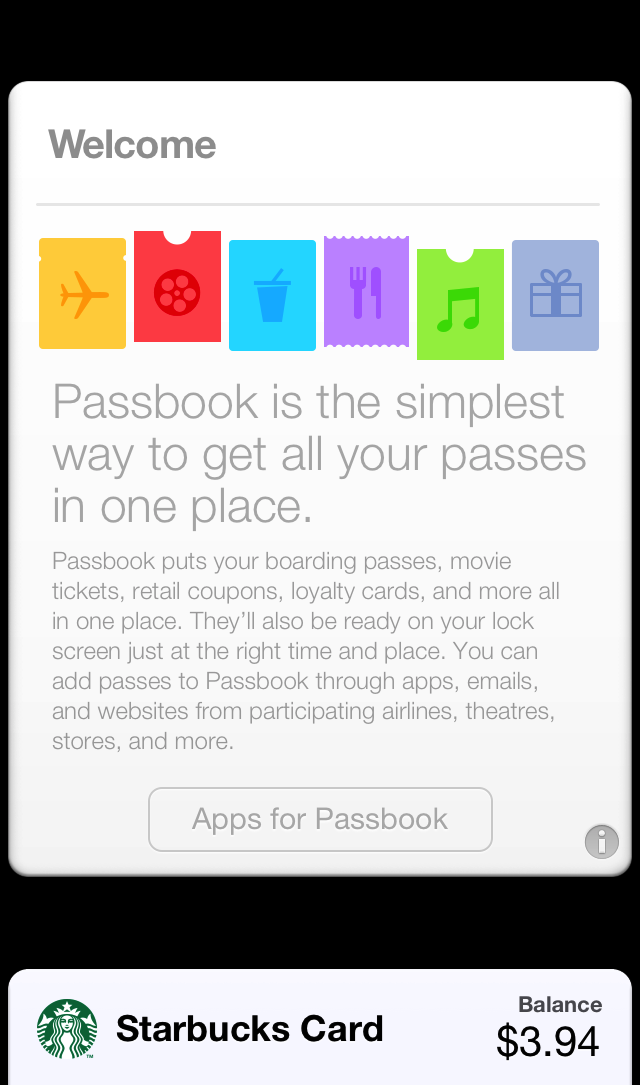 It's definitely A LOT "flatter" than the previous design, is it possible they're working that fast?

Here's the old one for reference: 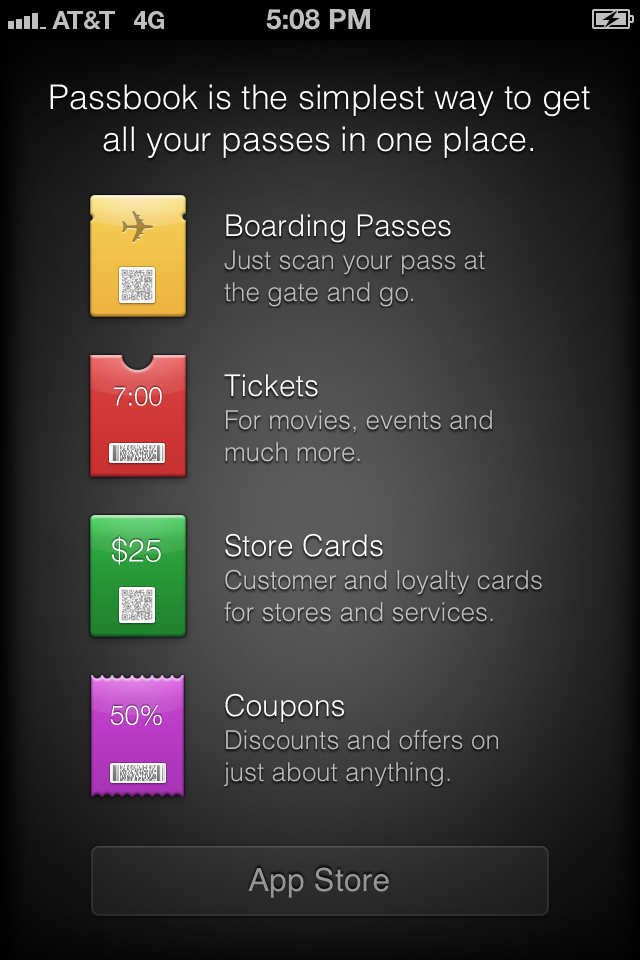 The one on the iPad, if they already payed 21M they ought as well use it on the iPhone as well :)

rorschach
They fixed iTunes Match! Hallelujah! You can now download and delete individual songs in the Music app again. 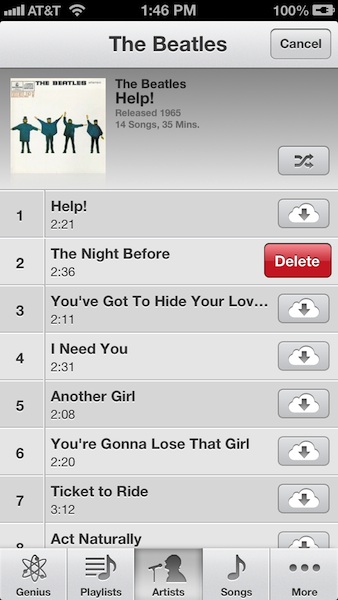 I'm interested in the "few changes" to Safari. Anyone have info?

I dislike having a download icon next to every song. Is there a way to turn that off?


Shut up or they'll take the option away again! :mad:
Rating: 9 Votes


You raised my hopes and dashed them quite expertly, sir. Bravo!
Rating: 9 Votes