ThinkGeek, the creators of the iCade iPad gaming cabinet have released the iCade 8-Bitty Bluetooth enabled controller, announced earlier this year. The controller is roughly the size and layout of a classic NES controller, with an extra pair of A/B buttons on the right side and two shoulder buttons.

The controller is now available from ThinkGeek's website for $29.99.

FlatlinerG
Nice idea, but what we really need is something like this 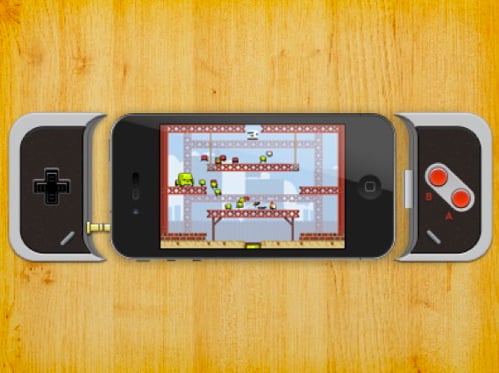 Nintendo needs to just stop with the madness. I honestly think many people(older heads) could reconnect with the brand by porting old games like the original Mario to iOS.

Get off your high horse Nintendo.


Why the hell would Nintendo lisence their games to a competing product?
Score: 8 Votes (Like | Disagree)

Which makes them absolutely $0 from iOS purchases. Move it to iOS, rake in 4.99 a game. Or bundle all marios for $9.99. 1 million downloads, thats a cool 7 million.

Right. And, while we're at it, Apple should release a version of Mountain Lion that'll run on generic PC hardware. After all, they're currently making absolutely $0 from PC purchases. Move it to PC, rake in 19.99 an install. Ten million downloads, that's a cool 200 million.
Score: 6 Votes (Like | Disagree)

Why not just say that it's the same as the SNES controller.


'cause it ain't the same. It's a shame, since I love that controller. The placement of the buttons on this new one, not so much. 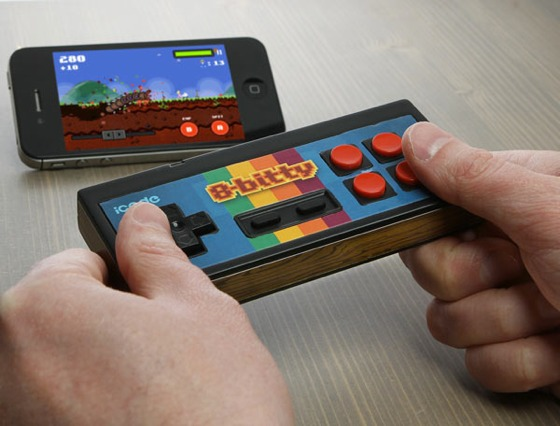 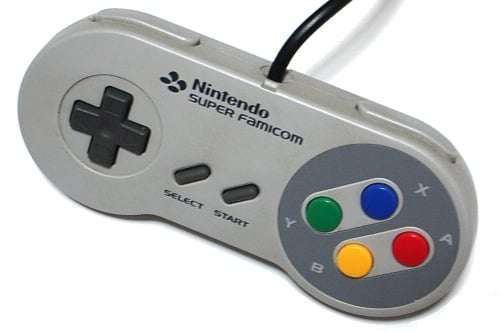 I'm sure I could get used to it with a few play sessions, but why mess with perfection? ;)
Score: 5 Votes (Like | Disagree)

The controller is roughly the size and layout of a classic NES controller, with an extra pair of A/B buttons on the right side and two shoulder buttons.


Why not just say that it's the same as the SNES controller.
Score: 5 Votes (Like | Disagree)
Read All Comments