Late last month, Mac Otakara reported that Apple had ordered carbon fiber components for an unknown product from a Japanese company. The order was said to be too large to simply be a sample, but no other details on the part were revealed.

Mac Otakara now reports that the shipments are actually the result of a long-standing partnership between Apple and the carbon fiber company dating back at least three years.

I reported Apple ordered some - huge number of - sample of carbon fiber products for Japanese company, and now I tell that research devision of this company has been co-operated with Apple at least for 3 years.

Details on the exact part or the device for which it is intended are still unknown, but Apple is said to be looking to create a "completely different weaved fiber" from that used in other products.

Diagram of carbon fiber weave from October 2007 Apple patent application
Apple's interest in carbon fiber is well-known, and several rumors had suggested that Apple was at least toying with the idea of using a carbon fiber rear shell on the iPad 2 to increase strength while decreasing weight. Those efforts obviously did not pan out, but it seems clear that Apple continues to be interested in the material.
Tag: macotakara.jp
[ 71 comments ]

Theclamshell
Looked at the picture before the title, thought apple was going to make tires :p

RoboCop001
It's probably just carbon fiber sim card ejectors. You know, to test it out.
Score: 7 Votes (Like | Disagree)

Details on the exact part or the device for which it is intended are still unknown, but Apple is said to be looking to create a "completely different weaved fiber" from that used in other products.


Isn't it obvious?! Apple is setting out to create the world's most comfortable blanket! 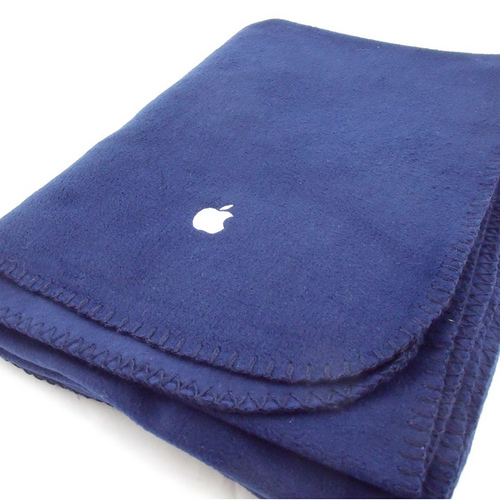 Say what you want about aluminium, but at least it can be recycled practically indefinitely. I don't even know if carbon fiber can't be recycled at all.

Given the quantities of Apple devices manufactured, switching from aluminium to carbon fiber could possibly be the worst decision ever done by Apple.
Score: 3 Votes (Like | Disagree)
Read All Comments

Monday March 1, 2021 6:44 am PST by Sami Fathi
Apple faces a new class-action lawsuit that accuses it of deliberately releasing iOS updates that slowly reduce the performance of an iPhone, forcing customers to upgrade their devices. The lawsuit comes from the Portuguese Consumer Protection Agency, Deco Proteste (via Marketeer), which in a statement says that it will proceed with a case against the Cupertino tech giant because it...
Read Full Article • 302 comments