Wednesday June 27, 2012 1:00 pm PDT by Eric Slivka
Earlier this week, The Next Web noted that some early purchasers of the Retina MacBook Pro have been experiencing "ghosting" on their machines' displays, with remnants of previously-displayed screen contents remaining visible for some time afterward.

Some readers on the ASC forum have reported the image retention issue with as little as 20 minutes worth of use. However it’s well worth noting that the problem isn’t happening to everyone, and image retention isn’t uncommon on IPS panels such as the one used in the new Pro.

Apple has reportedly been replacing machines affected by the issue, but tight supplies of the Retina MacBook Pro could result in waits for the replacement units. 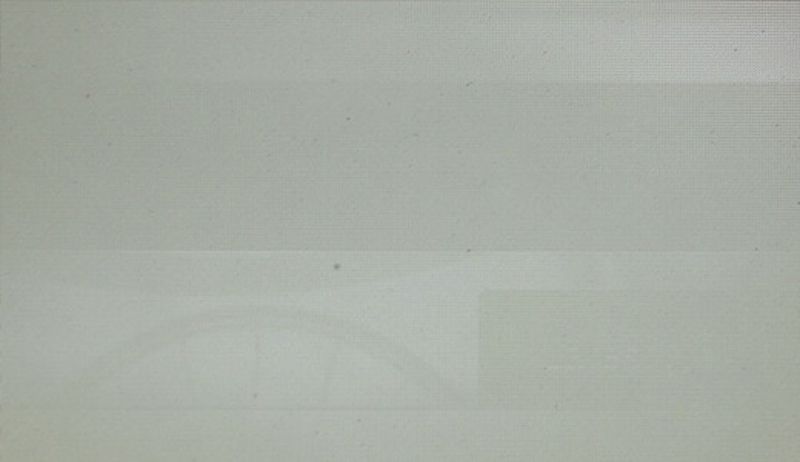 DisplayMate's Ray Soneira notes on his news page that such behavior is not restricted to IPS panels such as those used in the new Retina MacBook Pro, suggesting that the issue is likely an early production problem that Apple has perhaps already ironed out.

It used to be much more common, but now it's unusual to see it in a display. The cause varies: an electrostatic build up, a chemical impurity build up, a thermal imbalance, or an electronic levels issue within the panel. Depending on the cause it can be better to leave the display on with a dark uniform image, on with a bright uniform image, or turn the display off all together.

Apple continues to cite shipping estimates of 3-4 weeks for new Retina MacBook Pro orders amid high demand, and the company is apparently delaying some early custom-configured orders from business customers by up to a month from their original estimates.

CplBadboy
Its because they are holding it the wrong way.
Rating: 34 Votes

Hakone
"You mean the retina display is so accurate that you can see ghosts?"

1080p
I still LOL at the people on the iPad forum who have gone through 8 - 10 iPads because their display isn't perfect. Now it will be rMBP.
Rating: 23 Votes

I'm still considering one though. I just have to try it in person before I make a decision. This wouldn't affect my decision as it'll be sorted out in time.
Rating: 23 Votes

I'm still considering one though. I just have to try it in person before I make a decision. This wouldn't affect my decision as it'll be sorted out in time.

You are using the wrong terminology for this phenomenon here. This "ghosting" is actually called image retention, as previously stated by quoted article. "Ghosting" is NOT image retention. Ghosting is the trailing effect on an image when moved around on an LCD screen. Ex. With the LCD screen of the iPhone 4/4S, you can see text blur and elongate when you scroll down a page.


Of all the comments talking about this, yours actually made me laugh and I +1 you.
Rating: 12 Votes

3282868
Never buy first model revisions. Waiting for the "kinks" to get worked out before diving into one of these babies. (retina iPad was the first indication that "retina" systems may have a few issues, which is normal) :D
Rating: 9 Votes