Earlier today, Japanese blog Mac Otakara pointed to a blog post [Google translation] from repair firm iLab Factory showing what is claimed to be a design schematic for a next-generation iPhone front panel part. The schematic appears to correspond closely with part photos that leaked yesterday, showing a taller display and a shift in the position of the FaceTime camera to above the device's earpiece.

Click for larger
Most notably, the "active area mask" corresponding to where the device's display will be attached measures 90.1 mm (3.55 in) high and 51.42 mm (2.02 in) wide. This corresponds to an opening measuring approximately 4.08 inches diagonally, but iPhone viewable display areas have historically measured slightly smaller than their corresponding front panel openings. Consequently, this part would seem to nicely accommodate a display measuring 4 inches diagonally at an aspect ratio of roughly 16:9, in line with rumors of and evidence for a taller screen that maintains the width of the current model.

The schematic does not show an exact total height for the part in question, but calculations based on pixel counts and the known height of the display mask area suggest that the overall height of the part is roughly 122 mm, approximately 7 mm taller than the overall height of the iPhone 4S. With yesterday's leaked photos suggesting that the design will see a similar treatment to the iPhone 4/4S with metal edges of the device extending out further than the front panel, the overall device height and width on the next-generation iPhone would measure slightly larger than seen on this part.

Especially when Tim said: "We're going to double down on secrecy on products. I'm serious."


"We're going to double down on secrecy on products. I'm serious."
Score: 33 Votes (Like | Disagree) 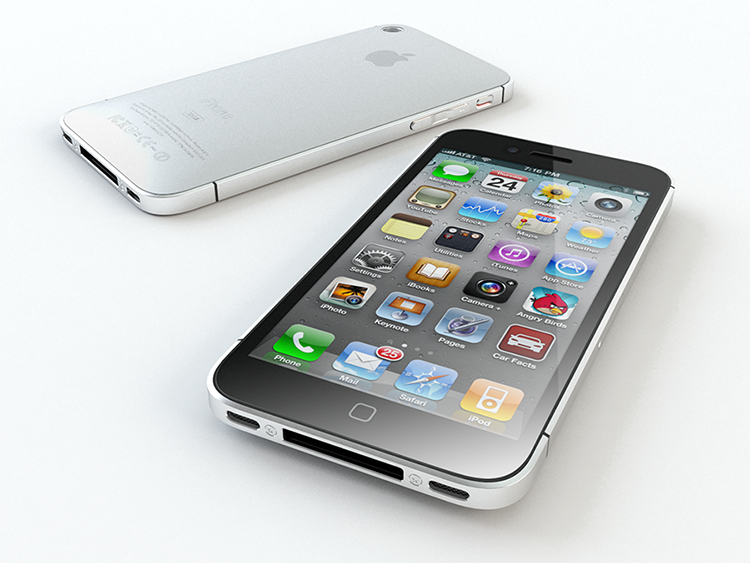 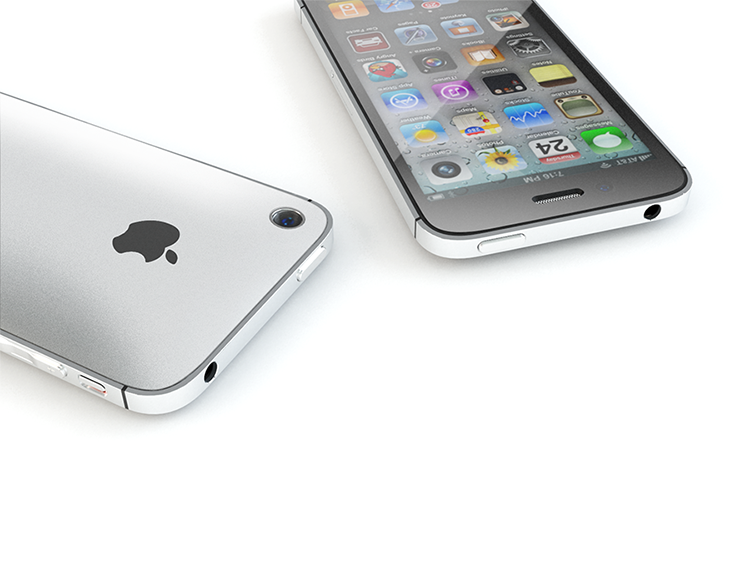 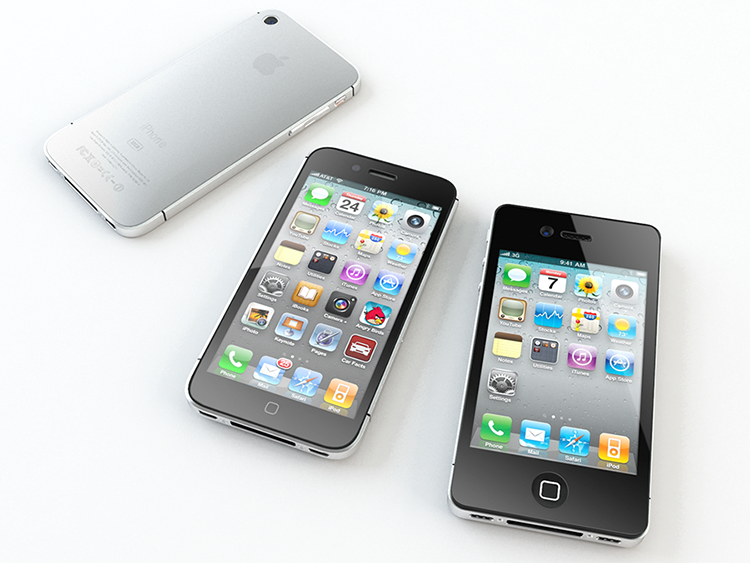 GeekLawyer
Yeah, I'd say the details are falling into place.

Only question, really, remaining for me is June/July or September/October?

I always believed the fall, but with so much news slipping by, could it be earlier?
Score: 27 Votes (Like | Disagree)

What is this? Rumor Day


The site is called "Mac Rumors", not "Mac facts, as confirmed by Apple as well as an independent Swiss testing laboratory".
Score: 21 Votes (Like | Disagree)

Especially when Tim said: "We're going to double down on secrecy on products. I'm serious."
Score: 19 Votes (Like | Disagree)
Read All Comments