Monday February 13, 2012 1:38 pm PST by Eric Slivka
As noted by @settBIT, Apple has posted a notice on its investor relations page announcing that it will be offering a live audio webcast of a presentation by CEO Tim Cook tomorrow at the Goldman Sachs Technology and Internet Conference. Cook's presentation will begin at approximately 3:30 PM Eastern / 12:30 PM Pacific.

Cook has spoken at the annual conference a number of times (2007, 2008, 2010), but this will be his first time at the event in the role of Apple CEO. While he has not made any major announcements at the venue in the past, he has at times offered an interesting perspective into Apple's business.


Given Goldman's role in the financial shenanigans of the last few years could Apple/Tim Cook not find a more responsible forum to air Apple's plans? No one is saying GS couldn't sit in, but come on, this is a feather in GS' cap that Apple should not be bestowing.
Rating: 11 Votes

miraclehobo
Did somebody say a comedy roast?
Rating: 5 Votes

Peace
Stock split would not be in the best interest of Apple.
Rating: 4 Votes

Frenchjay
Man I'd love to ask someone at Goldman Sachs what this means for the rest of us. 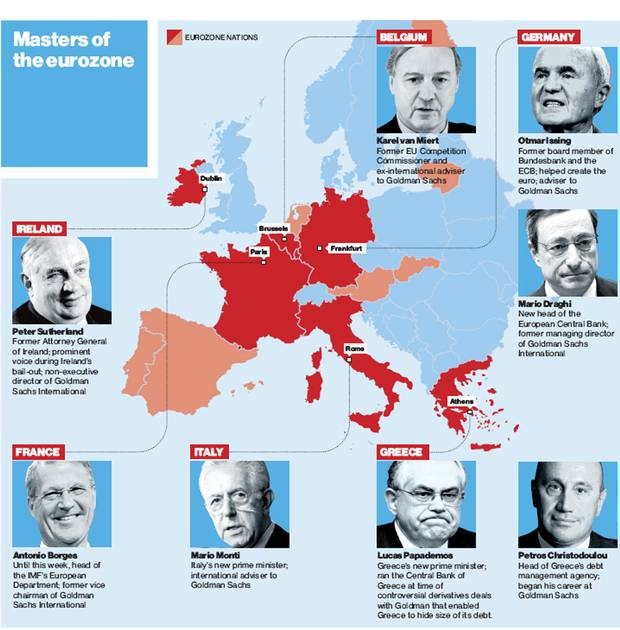 Lesser Evets
"Excuse me for standing, but my wallet is now so fat that I can't even fit a VIDEO CAMERA in this room with me!"
Rating: 3 Votes

Some of you people are just jealous that the folks at Goldman make more money than you.


An obvious example of the lack of political, financial, ethical, moral, and legal education, this one shows. Hrm.
Rating: 2 Votes

Given Goldman's role in the financial shenanigans of the last few years could Apple/Tim Cook not find a more responsible forum to air Apple's plans? No one is saying GS couldn't sit in, but come on, this is a feather in GS' cap that Apple should not be bestowing.

Nielsenius
I'm so excited to listen to this conference! Not...
Rating: 2 Votes

Rocketman
I would like to see Apple develop streaming that doesn't suck. Lately even satellite TV broadcasts have been showing transition artifacts and stutters here in CA. To me streaming should be replaced with store-forward with viewing permissions rather than trying to enforce permissions with a live broadcast.

If you have a crippled pipe, one trick they could use is to insert commercials into the standard locations which are locally played, while background download occurs for the next several minutes of content.

If I could be magical I would even make the default option for live content be 5 minute or so delayed.

Streaming sucks and this country does not believe in allowing commercial entities to go wild west on deployment of pipes.