(Click here for larger version)
RepairLabs reports that it has received a photo of what is claimed to the inside of the rear shell of the iPad 3, comparing the part to the corresponding version found on the iPad 2. The iPad 3 version demonstrates a few minor changes compared to the iPad 2, with one of the most notable being an apparently narrower logic board that could make room for an expanded battery.

B. More battery. The width of where the logic board sits on the iPad 2 appears much larger than that of the iPad 3. We have long heard that the iPad 3 was going to provide longer battery life, and this back housing seems to support that.

The report also points out slight differences to the locations where the iPad's rear camera and LCD display mount to the rear casing. While those changes obviously do not offer any evidence of enhancements for the components themselves, they do suggest that Apple has at least tweaked their designs from the current iPad.

The photo does not show the backside of the rear shell that would be visible on the assembled device, nor does it show an edge view that would allow for a thickness comparison to the iPad 2. The photo's source does claim, however, that there is no apparent difference in thickness between the two rear shells.

Rumors have disagreed on whether the iPad 3 will thicker, thinner, or the same thickness as the iPad 2, with some suggesting that the final result depends on what type of display technology and backlight system Apple has settled on for the device. The iPad 3 is said to be gaining a high-resolution "Retina" display that could require new solutions for powering and lighting the the screen.

Other rumors have claimed that the device will run utilize a quad-core processor on Apple's next-generation "A6" system-on-a-chip and that support for LTE cellular connectivity will be included on some models.

basesloaded190
Longer battery life?! If it has a retina display we should all be jumping for joy if it has the same life as it currently does.
Score: 29 Votes (Like | Disagree)

backinblack875
it doesn't look different?? NO ONE WILL BUY IT! just like the iPhone 4s :rolleyes:
Score: 18 Votes (Like | Disagree)

Thunderhawks
I think they should allow pre-orders for each part that gets revealed and we put everything together ourselves.

That way it's Made in America and nobody has to stand in line and we can save a few bucks. 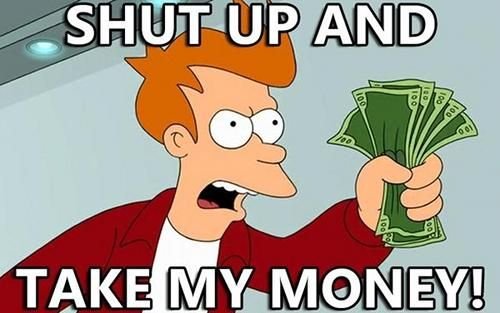 We all know that will never happen. It's not needed.
Score: 13 Votes (Like | Disagree)

I was sure Apple was going to include a flash for the rear camera. Oh well.

I just wish someone would release some more information about the launch event or release date.


My god--I'm with you on that one. I check rumor sites about every 2 seconds.

And as a side note, if this new iPad has a retina display, LTE, and better processor, (or maybe even just the retina display by itself), there is no reason to be disappointed by the lack of a new design. The iPad 2 (much like the iPhone 4) already has a gorgeous design and is incredibly thin. Even when I had the back cover on my iPad 2, it still felt paper thin. I just hope they don't move the camera, or I'll have to buy a new back cover.
Score: 11 Votes (Like | Disagree)
Read All Comments