An A5 Powered iPhone Will Have Much Faster Graphics Performance (Benchmarks)

While most of the recent focus has been whether or not the next iPhone will have a dramatic external redesign, one feature that seems to be universally agreed on is that the new iPhone will incorporate the much faster dual-core A5 processor, which also houses a much faster graphics processing unit (GPU).

The A5 was first introduced in the iPad 2 in March. At the time, Apple said the iPad 2 had up to nine times the graphics performance as the original A4-powered iPad.

A recent set of GLBenchmark tests by Anandtech (graph above) shows how much faster in this the A5's GPU is as compared to the A4, at least with respect to certain graphics performance. The results may not be exact, as Apple could underclock the new iPhone's CPU as compared to the iPad 2, but the results should be somewhat representative.

Apple is expected to announce the new iPhone on Tuesday, October 4th during a media event.

Reach9
I'm thinking that the A5 will be even more significant for the iPhone, than the iPad, since it's a smaller device. We're looking at a beast here guys. 1GB of RAM, Dual Core A5 processor, this thing will run like water.
Score: 29 Votes (Like | Disagree)

Is this just to get something new on the front page?
Score: 25 Votes (Like | Disagree)

Sanz315
Preparing the masses for a total let down.

I believe MacRumors is just preparing us for a letdown on Tuesday. No Legendary iPhone 5. So they are kinda telling us to cheer up because well get an A5 on our iPhone 4S's :(
Score: 21 Votes (Like | Disagree)

I'm a 3GS owner -- I've been eligible to upgrade for over a year. I passed on the iP4 because of shoddy materials (fragile glass is not durable enough for a tech item I handle over 100 times per day) and signal issues.

I will not buy the iPhone 5 if it uses the same flawed design as the 4.

Plus, as I said earlier, the A5 could be a beast, but you won't see any major app releases that close the door on iP4 and 3GS users anytime soon (would be leaving too much money on the table) -- at minimum until next summer when the iP6 comes out. By then, Apple will have hopefully ditched the terrible design and I'll be more than happy to upgrade.


This is how I'm picturing you: 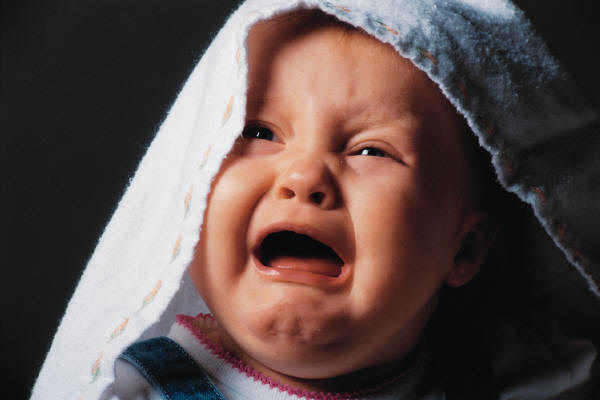 And I'd be shocked if any of the apps written in the near future (read: 8-12 months) will take advantage of this so as to not to alienate the legacy hardware in the iP4.

Big speed increase that you won't see any real benefit from for some time.

There were a ton of optimized apps for the iPad 2 at launch that still supported the original iPad.
Score: 15 Votes (Like | Disagree)
Read All Comments

Saturday April 17, 2021 4:43 am PDT by Sami Fathi
Reliable leaker known as l0vetodream has hinted that Apple may debut its rumored redesigned and colorful iMac at its "Spring Loaded" event on Tuesday, April 20. In a tweet, the leaker posted an image of Apple's logo used for marketing the upcoming event and an image of the retro rainbow Apple logo alongside the colorful lineup of G3 iMacs. Apple leaker Jon Prosser previously reported that...
Read Full Article • 142 comments