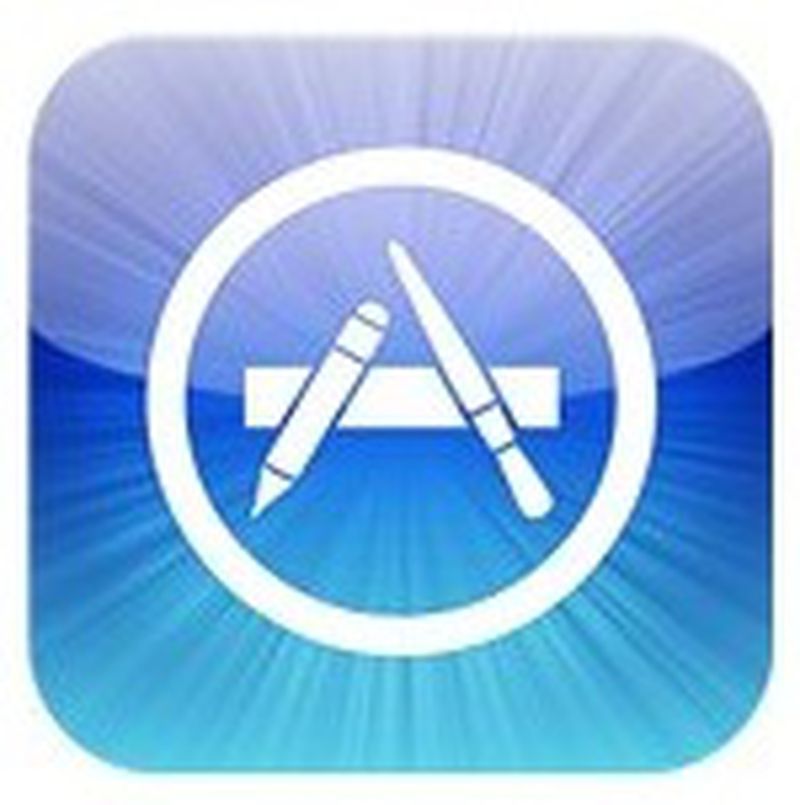 Last night Apple informed developers the they had expanded the App Store to extend to 33 additional countries.

i've never heard of a fourth of these countries lol, great to see that they're still expanding just like their retail stores though :D

I'm always amazed by how little most people know about topography. Especially people from North-America ;)

Learn geography (and international law) - there is no such country.
It is just a province...


Depends on who you're talking with. It's the same with the Republic of China (Taiwan), though there's an Apple Store (Link (www.apple.com/tw)). There're 76 states that acknowledge the existence of the independent state Kosovo. The US is one of them. So there's absolutely no reason for Apple (international law or 'geographically' :rolleyes:) for not launching a Kosovan iTunes Store.

BTW: The declaration of independence of Kosovo in 2008 has been found not violating resolution 1244 nor was it in any other way unlawful (in respect to international law) (http://www.un.org/apps/news/story.asp?NewsID=35396&Cr=&Cr1=).
Rating: 2 Votes

litchie
One thing amazing about AppStore is the reach to international customers. There are still many countries left out in the Android Market, and for Amazon appstore, it is US only. Apparently Apple did a great job.
Rating: 2 Votes


I'm not talking about geography in general, but never mind :P
Rating: 2 Votes

bajanmacer
Any one from the additional countries completed a success purchase

I consistently get this error message when trying to purchase Lion. Any mac user from the english caribbean speaking able to purchase Lion with their credit card
Rating: 1 Votes

nemanjaj
You know - US is not the only buyer of goods in the world?
Also - keep in mind that economies of US and China are totally different. US totally relies on other countries, and imports from them. US doesn't produce anything and is not self sufficient. They rely on service industry and let's say entertainment industry. One more thing US counts on is their military to provide steady supply of cheap oil. China however, is a self sufficient system. Even if there are no outside buyers - country can continue to live because it is itself a big market.
China is producing tangible goods that will always be necessary. So even in the case that other countries go bankrupt - they will still need some basic products, and considering most of those stuff is produced only in China - those countries will have to find a way to pay to Chinese companies for their products.
On the other hand, world can live without Rocky 57, Rambo 78...
Rating: 1 Votes
[ Read All Comments ]